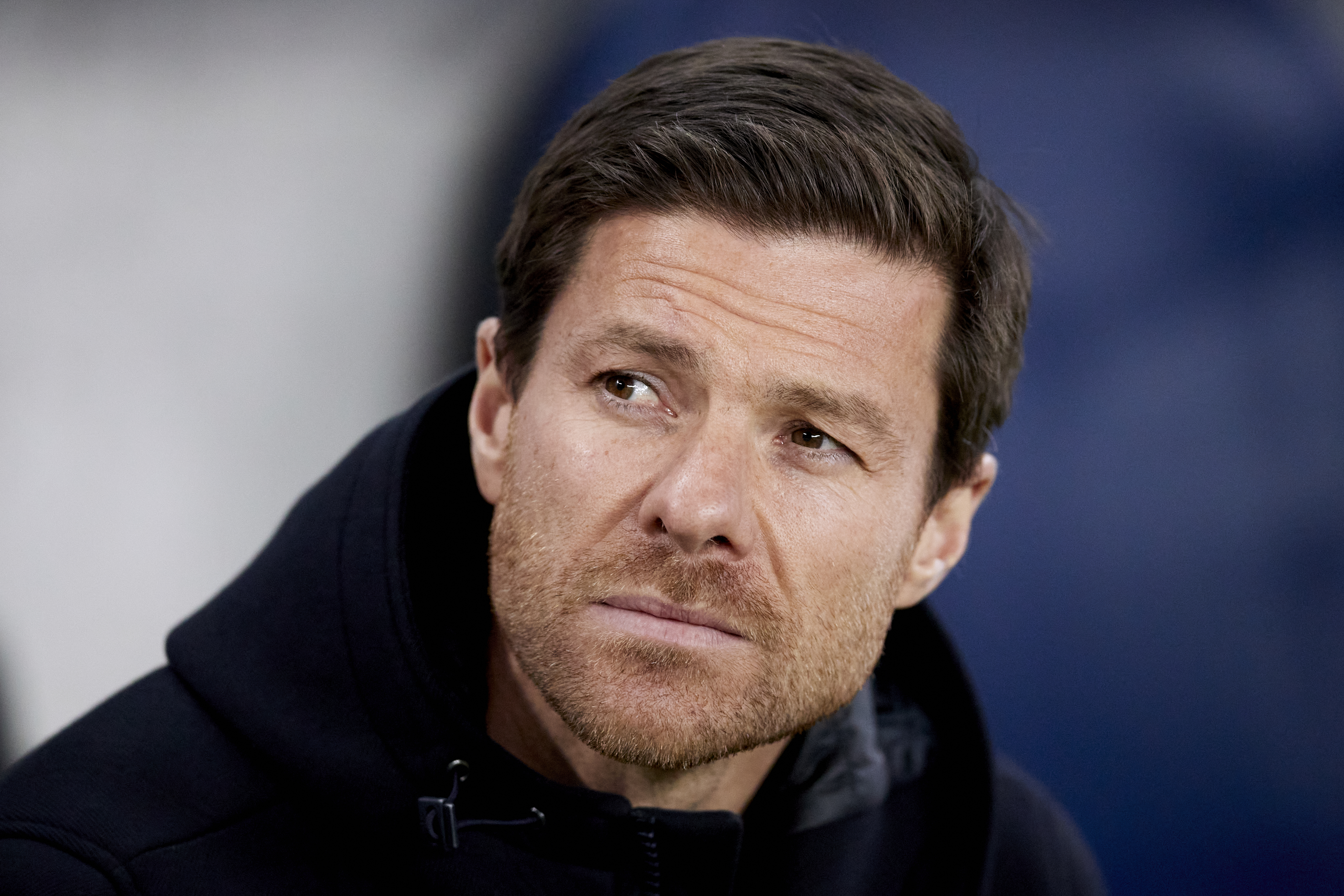 Bayern Leverkusen, a historic club in the Bundesliga, owned by the Bayer pharmaceutical company, is about to sign Xabi Alonso, the Spanish coach with the most accumulated prestige who has not yet managed in the First Division. In the absence of formalizing the contract, sources close to the operation indicate that the agreement is complete.

The coach traveled to Germany on Wednesday afternoon to sign the document that will unite him with Leverkusen, which is chaired by the Spanish Fernando Carro. His hiring comes a few months after Borussia Mönchengladbach tried to hire him to no avail. If the agreement is finalized, Alonso will sit on the bench at the Bay Arena next Saturday at 3:30 p.m. to receive Schalke 04.

Born in Tolosa 40 years ago, the coach has completed one of the most brilliant mandates in memory in the lower categories of Spanish football. He is endorsed by two years at the helm of Real Sociedad B, the subsidiary team of the Donostiarra club, which he managed to promote to Second for the first time after 60 years of absence in the category.

Carro announced this Saturday, on the German television channel Sport 1, that the club was “prepared” to relieve the Hispanic-Swiss Gerardo Seoane. The leader’s statements were surprising because of his forcefulness, as well as because of the vehicle used. Seoane arrived at the club in May 2021 and qualified for the Champions League after completing a remarkable campaign. But he started this season by losing the opening match of the Cup against SV Elversberg (4-3), a Third Division club. It was the first days of August and it became clear that something was wrong with the team. The Bundesliga passed sentence: five defeats, two draws and one victory ended Seoane’s position and sent Carro in search of a replacement.

The choice did not surprise the world of professional football, and less so in Germany. For years, the big clubs in Europe have sent emissaries to examine the training sessions and games that Alonso directs at the head of Real Sociedad B. The verdict has been unanimous. The man, say the scouts, is not only a charismatic figure with a formidable career as world and European champion, and two-time champion of the Champions League in a tour that has placed him at Liverpool, Real Madrid and Bayern with repeated successes. Off the pitch, he has shown the character and managerial savvy to display to deserve a chance at the highest level. Leverkusen is a tempting adventure. It is third classified in Group B of the Champions League, level on points with the second, Porto. With three games to go until the end of the first phase, and with a visit to the Metropolitano pending on October 26, the chances of qualifying remain almost intact.