Will There Be a “Girls Trip” Sequel? | Entertainment | The USA Print 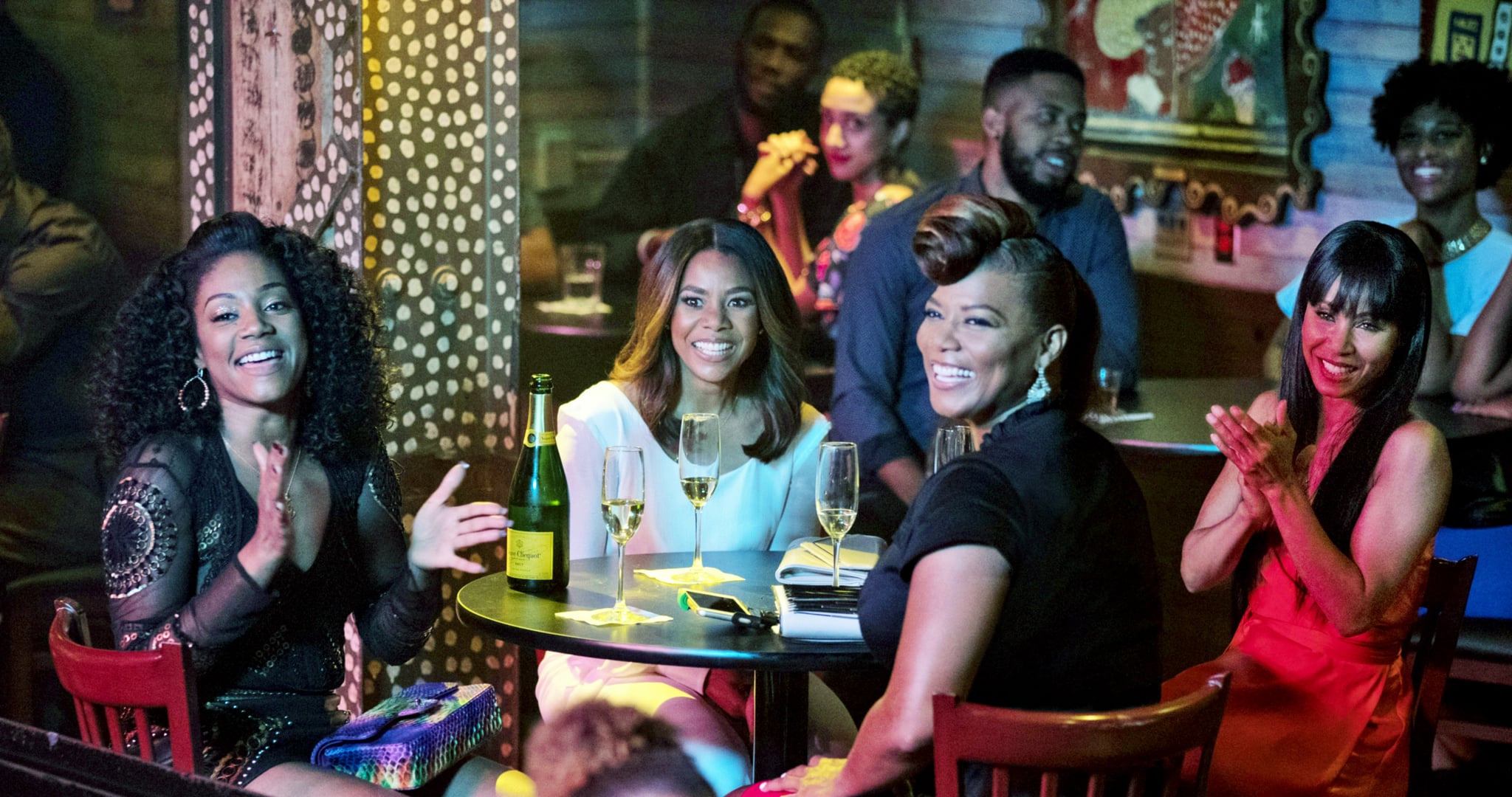 Who’s ready for a vacation? On Jan. 23, “Girls Trip” writer-producer-director Tracy Oliver confirmed “Girls Trip 2” is happening in a new interview with Variety. The news comes a year after producer Will Packer confirmed to “Good Morning America” that the sequel was in its early stages.

In her interview, Oliver teased she had a “definitive ‘Girls Trip 2’ update: that it’s officially happening. I can say that.” She went on to tease that although Packer “might kill me, we’re looking to set it in Ghana.”

The multihyphenate writer was at Sundance to promote season two of her Starz series “Harlem,” and one of the stars of the show made a suggestion for what might bring the women to West Africa. Shoniqua Shandai shouted, “Afrochella!” Which would be perfect, since the first “Girls Trip” was about the pals going to the Essence Festival in New Orleans.

The news marks the first official confirmation that work on the sequel to the hit 2017 film is in progress. In 2022, Packer revealed that discussions were underway about what kind of trip the women might take the second time around. “We are absolutely in the early stages, the ladies are in, I just talked to the director,” he told “GMA” co-anchor Michael Strahan. “We are underway with ‘Girls Trip 2,’ and now it’s just about what kind of trip do we take, right? Post-pandemic with all our favorite crazy ladies, what do we do with them?”

Fans of the 2017 comedy will recall that it followed the wild adventures of longtime friends Ryan (Regina Hall), Lisa (Jada Pinkett Smith), Sasha (Queen Latifah), and Dina (Tiffany Haddish) while attending the annual Essence Festival in New Orleans . Details surrounding what’s next for the ladies are still scarce at this point, but Queen Latifah has long been in favor of the foursome taking their crazy antics overseas.

“I’ve been throwing Rio [de Janeiro] from the beginning. . . definitely down with South Africa too,” she told People in 2019. If the Ghana setting works out, then it looks like Queen Latifah’s dreams of an overseas “Girls Trip” will come true after all.