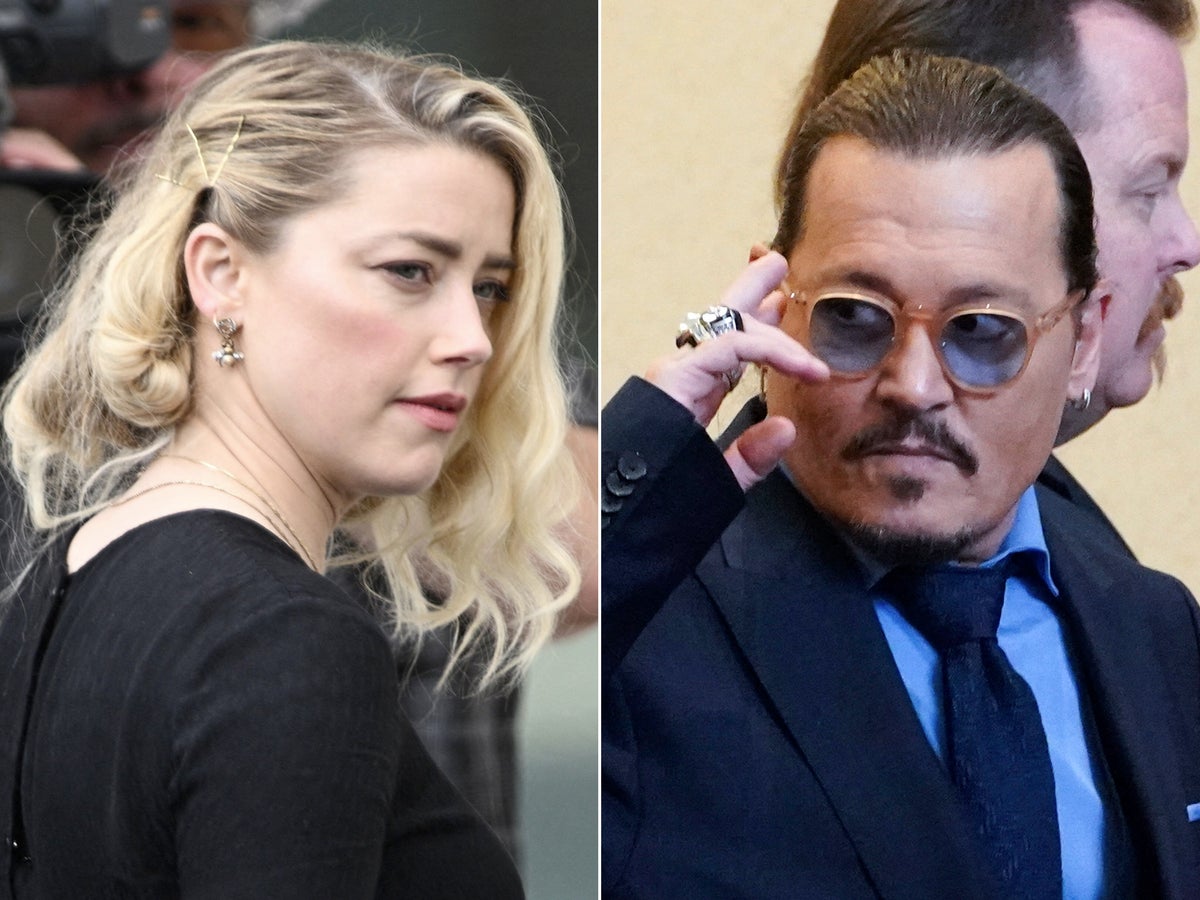 The explosive libel trial between Johnny Depp and Amber Heard took place outside of its normal Hollywood orbit, in a court in Fairfax County, Virginia, where the jury has reached a verdict.

The Fairfax, Virginia, court issued an alert Wednesday afternoon announcing that the verdict will be read in court at 3 pm after about 12 hours of deliberation.

Depp’s lawsuit against his ex-wife alleges that she defamed him in a December 2018 op-ed published on Washington Post titled “I spoke up against sexual violence — and faced our culture’s wrath. That has to change” [“Me pronuncié en contra de la violencia sexual y enfrenté la ira de nuestra cultura… eso tiene que cambiar”].

The trial is taking place in Fairfax because the online edition of The Post it is published through servers located in the county, allowing Depp to sue her in that area.

According to the Associated Press, Heard’s attorneys tried to have the trial moved to California, but Depp’s attorneys said one of the reasons they decided to sue in Virginia was because of the state’s anti-SLAPP legislation, which is not as broad. like in California.

SLAPP stands for “Strategic Lawsuits Against Public Participation.” “The anti-SLAPP laws are intended to provide a remedy for SLAPP lawsuits. The anti-SLAPP laws are designed to prevent people from using the courts and the potential threats of a lawsuit to intimidate people exercising their First Amendment rights.” according to the Reporters Committee.

In her 2018 op-ed, Heard wrote that “like many women, she had been sexually harassed and assaulted when she was a college age. But I kept quiet, I did not expect that filing complaints would do justice. And I didn’t see myself as a victim.”

“Then two years ago I became a public figure representing family abuse and felt the full force of our culture’s anger against women speaking up,” she added at the time.

While Depp is not mentioned in the article, his legal team argues that it contains a “clear implication that Mr. Depp is a family abuser,” which they say is “categorically and demonstrably false.” Depp is seeking compensation of “no less than $50 million.”

Heard filed a $100 million counterclaim against Depp for the inconvenience, as well as immunity from his charges.