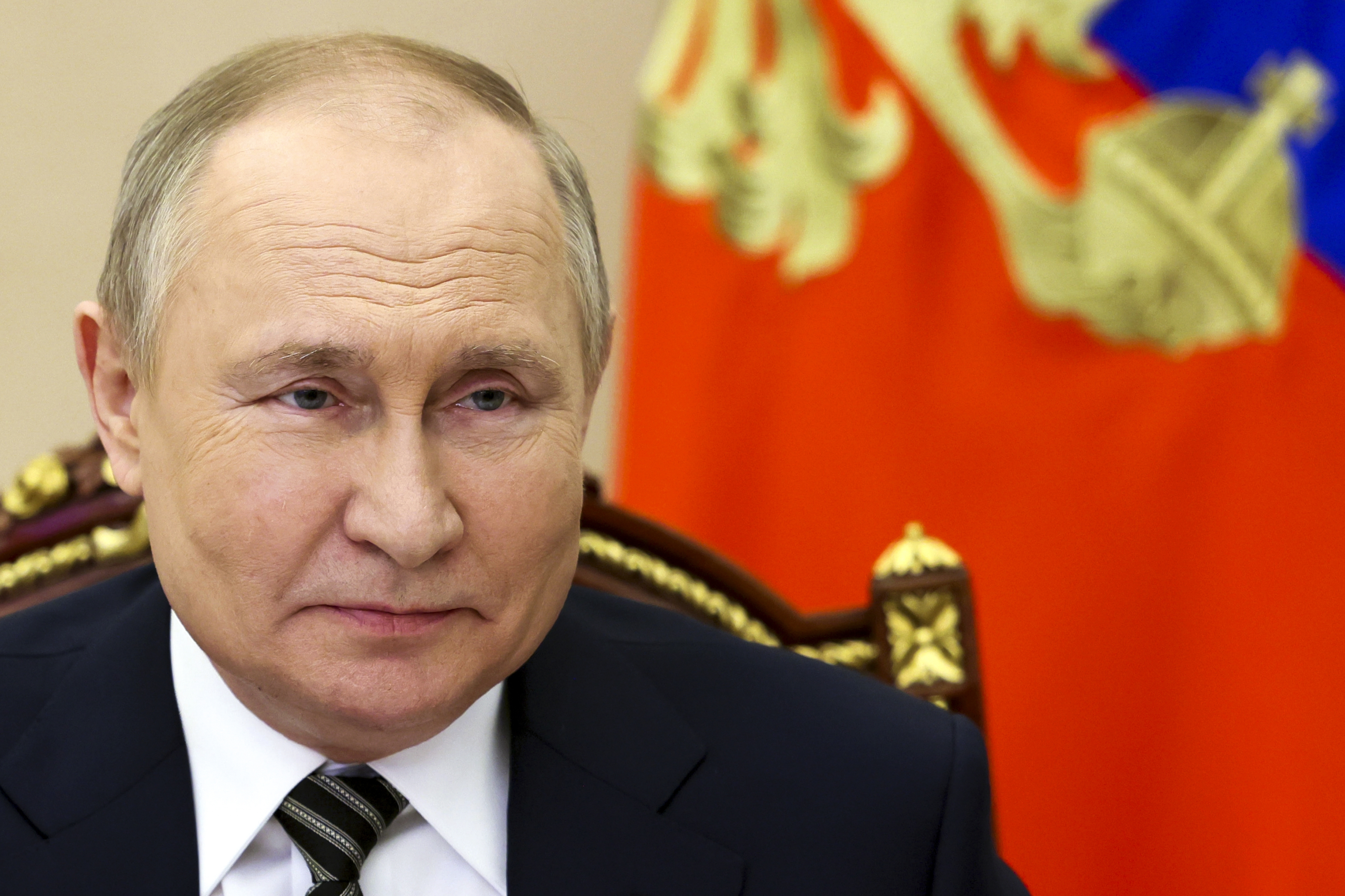 The seed of what is now the European Union was planted seven decades ago with the institution of the European Coal and Steel Community, at that time two industries of extraordinary strategic importance, with the underlying perspective of achieving through this in common that Germany and France did not return to enter into warlike conflict. Today the risk of war between European partners is unimaginable, but in order to prevent others from doing it to us —or continue in their eagerness to subjugate neighbors on our continent— we continue to go back and forth with aspects of pooling in the energy and defense industry sectors. The first acquires features of dramatic urgency, with serious effects on the citizenry; the latter is less urgent, but no less important. Because the integration of defense capabilities would mean an astonishing leap in the process of European integration.

The advantages of greater coordination in this sector within the EU —in a complementary manner to NATO— are evident: avoiding waste in duplication, gaining efficiency by promoting the interoperability of equipment, covering a wider range of capabilities through the distribution of tasks or stimulating a globally competitive industry, among others. The summit held earlier this week has tried to give impetus to all this with “measures to coordinate military purchases in the very short term”, “the development of a strategic capacity for planning, purchases and coordination”, “the accelerated implementation of projects military mobility infrastructures” among other things. But the path along this very logical path is extraordinarily rocky, as shown by the great failures of attempts to advance along it in recent decades.

Advancing means giving up skills, giving up certain capacities trusting others, adapting to interoperability requirements, dropping national industrial champions in favor of the development of giants that can compete on a global scale, among many other things. This has historically aroused certain misgivings from governments —and within the ranks of their Armed Forces—, from national industrial sectors, or from the United States, which wishes to protect the dominant position of its giants in the sector. To all this we must add the anti-war instincts taken to extreme points — between high idealism and pedestrian electoral calculations — which not only advocate not helping Ukraine defend itself from the Russian attack, but also criticize (or get out of) NATO or reject an increase in defense spending.

All of this raises important questions. To the governments, who must decide whether, and to what extent, to finally support this integrating project. The world has always been a dangerous place, but the volatility of this moment is extraordinary, and with it comes risk. NATO is the basis of the security of its European members, but it is possible and beneficial for them and for the Alliance as a whole for the EU to be a more effective actor in this sector. It has long been clear that it is convenient to respond unitedly to the gigantic challenges of the global era. In this too. It is also important not to forget that, if Biden is on the other side of the Atlantic today, Trump could return tomorrow, or something similar.

But this dark time challenges us with a profound question that does not only affect those in government: what are we willing to fight and suffer for? Every authentic democrat abhors violence, but, except for very radical positions, the vast majority understands that there are circumstances in which recourse to it for defense is not only legitimate, but also necessary and even morally commendable. Where is the threshold, between the unquestionable resistance against genocidal Nazism and the unfortunate invasion of Iraq justified with lies? And, apart from the very remote prospect of being called to fight physically, to what extent and for what values ​​are we willing to accept suffering, a decline in our quality of life? That too is a form of struggle, especially in the globalized age, and it is not a remote prospect at all.

Western European societies are increasingly aging; they advance on a path of atomized individualism; they enjoy, fortunately, the anesthetic of decades of peace, stability, widespread prosperity. How much will to fight, and for what reasons, is there in us? How much do you feel within yourself and for what? There are many legitimate responses, but it is inadmissible not to address the issue in depth. Not even for busy hyper-professionals who not only forget to ask how those around them are doing, but even find it hard to answer when asked; nor for the less favored people who find it difficult to make ends meet. That is also what will determine the future of European nations in a world order convulsed by the war in Ukraine, the powerful rise of China and a turbulent reconfiguration of globalization.