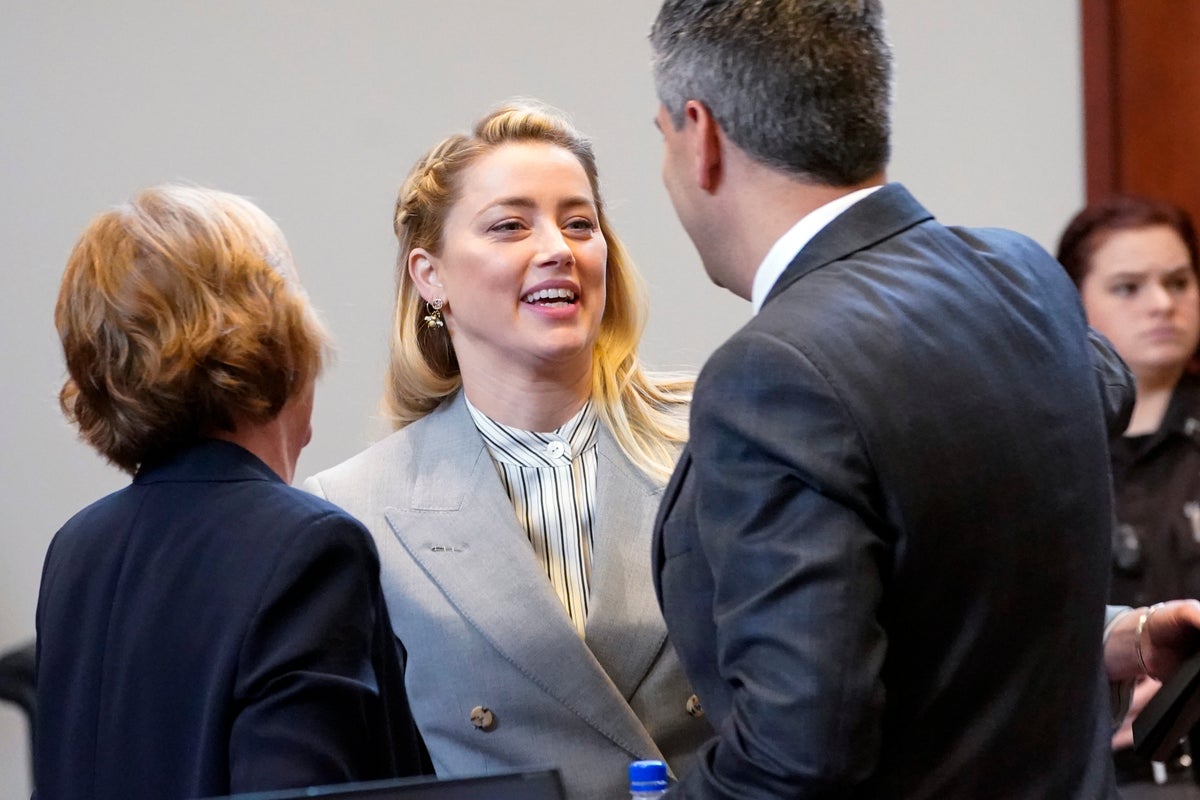 Following the verdict of the defamation lawsuit brought by Amber Heard and Johnny Depp, the opinion piece on which the lawsuit against her was based has been amended.

The Washington Post added an editor’s note to the article written by Heard and originally published both in print and online on December 18, 2018.

Wednesday’s verdict in Fairfax County (Virginia), where the media’s servers are located and therefore the site of the trial, found Heard liable for three counts of defamation against Depp, her ex-husband with whom had a troubled relationship between 2012 and 2016.

The article remains online, with the addition of the note, which begins: “In 2019, Johnny Depp sued Amber Heard for defamation stemming from this 2018 opinion piece. On June 1, 2022, following a trial in the Court Fairfax County Circuit Court, V., a jury found Heard liable on three counts for the following statements, which Depp claimed were false and defamatory.”

The statements include the headline: “Spoke out against sexual violence – and faced the wrath of our culture. That has to change.”

The other two sentences at issue in the court case, which are seen as defaming Depp, are: “So, two years ago, I became a public figure representing domestic abuse, and I felt the full force of our anger.” culture for women who speak;” and: “I had the rare advantage of seeing, in real time, how institutions protect men accused of abuse.”

The editor’s note ends with the line: “The jury separately found that Depp, through his attorney Adam Waldman, defamed Heard on one of the three counts in his countersuit.”

Heard does not mention Depp by name in the article as an aggressor and maintains that the article does not refer to him, something with which the Virginia jurors do not seem to agree.

After seven weeks of evidence in which both Heard and Depp – as well as a host of friends, family, employees and experts – recounted wildly different versions of incidents from the tumultuous relationship, the jury deliberated for a total of 13 hours.

Heard was ordered to pay her ex-husband $10.4 million in damages, and he must pay her $2 million for the actions of her former attorney, Waldman.

According to her attorney, Elaine Bredehoft, Heard will appeal.

Previous article
Song “Prince Andrew Is a Sweaty N****” Climbs UK Charts Ahead of Platinum Jubilee
Next article
“Dashcam”: Vue denies canceling all screenings of the new horror film due to its “offensive” content