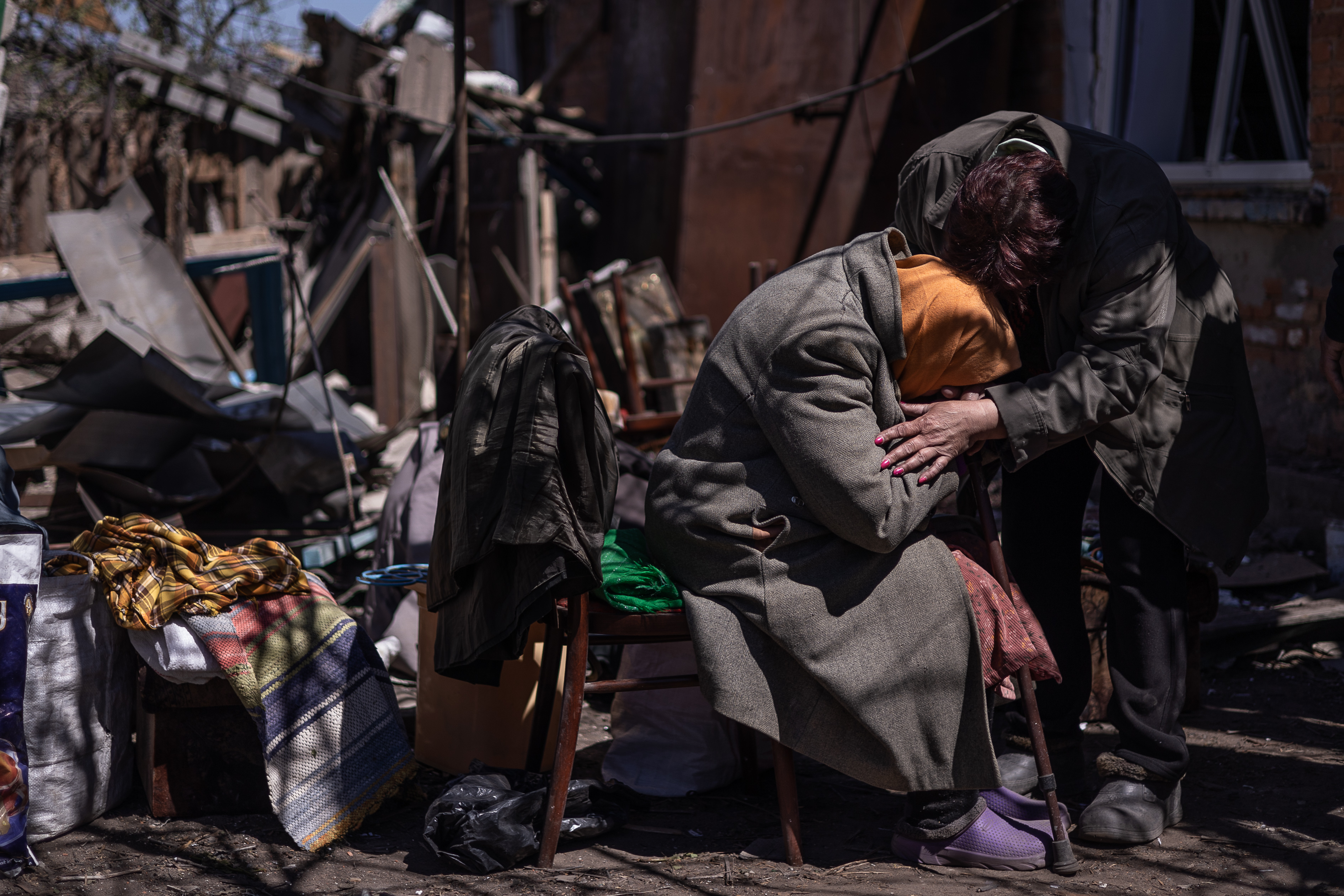 From the trenches in Donbas to the rear in Lviv; from the wheat fields irrigated by the Dniester River to the tents that shelter those fleeing violence in Poland. The war in Ukraine has many ways to be explained and aspects that go beyond death on the front lines. Four journalists from EL PAÍS will participate on June 7 at 6:30 p.m. in a conference at the Palau Macaya in Barcelona in which they will detail the details of the coverage of the Russian invasion in Ukraine.

Lucía Abellán, chief editor of the international section of EL PAÍS, will speak with three professionals from the newspaper who have been on the ground, the reporter Cristian Segura and the photographers Albert Garcia and Massimiliano Minocri. Segura and Garcia spent two months in Ukraine, from West to East, while Minocri portrayed the exodus of more than five million Ukrainians, mainly children and women, who left the country for Poland.

The four journalists will give an account of the difficulties and danger of working in a conflict situation, especially when the area where the journalists carry out their mission is the target of an arsenal as powerful as Russia’s. But beyond the bombs and the attack drones, the testimonies of the journalists will also shed light on other areas in which a war is being fought: in the maintenance of agricultural production, in the defense of the telecommunications system, in the provisioning across borders or even in the field of culture.