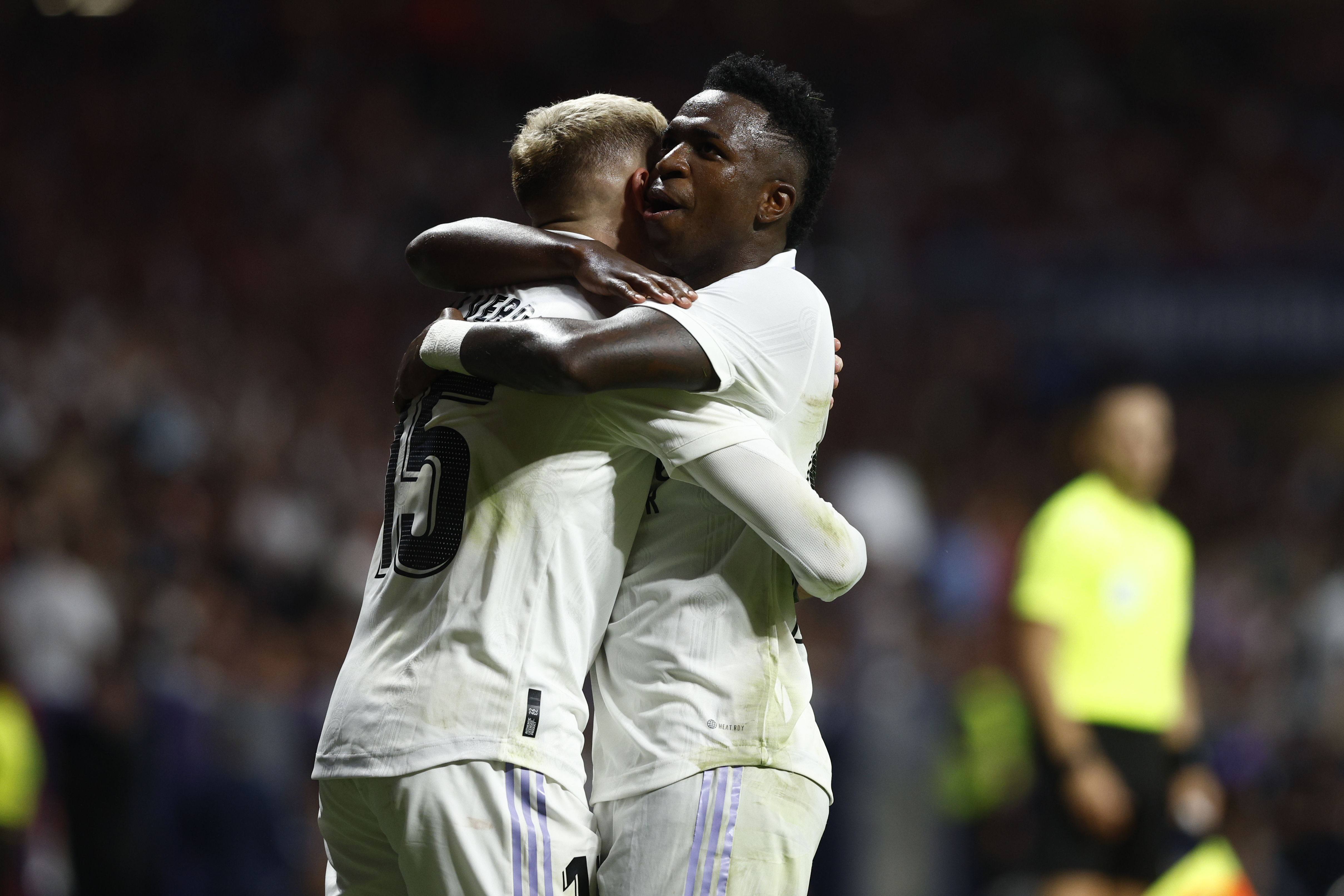 The Permanent Commission of the State Commission against Violence, Racism, Xenophobia and Intolerance in Sport has sent a proposal to LaLiga so that messages of rejection of racism and xenophobia.

It also urges the clubs to “collaborate actively” in identifying those offenders who, “protected by the rest of the fans, tarnish the image of Spanish football and sport.” It also reminds them of “the duty they have in this regard provided for in article 3.g of Law 19/2007, of July 11 against violence, racism, xenophobia and intolerance in sport.” He has therefore given continuity to the unanimous condemnation of racism that Congress carried out on Tuesday.

The Permanent Commission, which met this Thursday at the headquarters of the Higher Sports Council, to which its presidency corresponds this season (one year presides over the CSD, the next Interior), has addressed what it qualifies as “unfortunate” incidents involving on Sunday in the outskirts of the Civitas Metropolitano before the start of the derby. Several hundred fans chanted: “Vinicius, you’re a monkey.”

The commission describes the facts as “serious” and, while carrying out the pertinent actions and inquiries to identify the offenders and propose possible sanctions, has expressed its “firm condemnation” of the “deplorable racist and intolerant manifestations” directed at Vinicius and rejects “any type of racist and xenophobic expressions and behaviors in the field of football and sport in general”. The Brazilian Real Madrid player was sung, already inside the stadium and from the South Fund, “Vinicius die”. LaLiga has denounced this Tuesday 24 offensive messages in the Madrid derby, three of them racist against Vinicius.

The permanent commission has asked clubs that “at the time these undesirable behaviors occur, they condemn them jointly and immediately.” Atlético’s statement condemning the racist chants against Vinicius came 48 hours after the end of the game, just hours after the Prime Minister Pedro Sánchez said that a more forceful message was expected from the rojiblanco club and after Congress present an institutional declaration, signed by all the groups, condemning racism in football.

The ‘hackeos’ of Guacamaya: from protecting the environment to attacking Latin American armies | The...