USA Elections 2024: Pennsylvania orders a recount in the primaries to settle the battle between Dr. Oz and McCormick | International | The USA Print 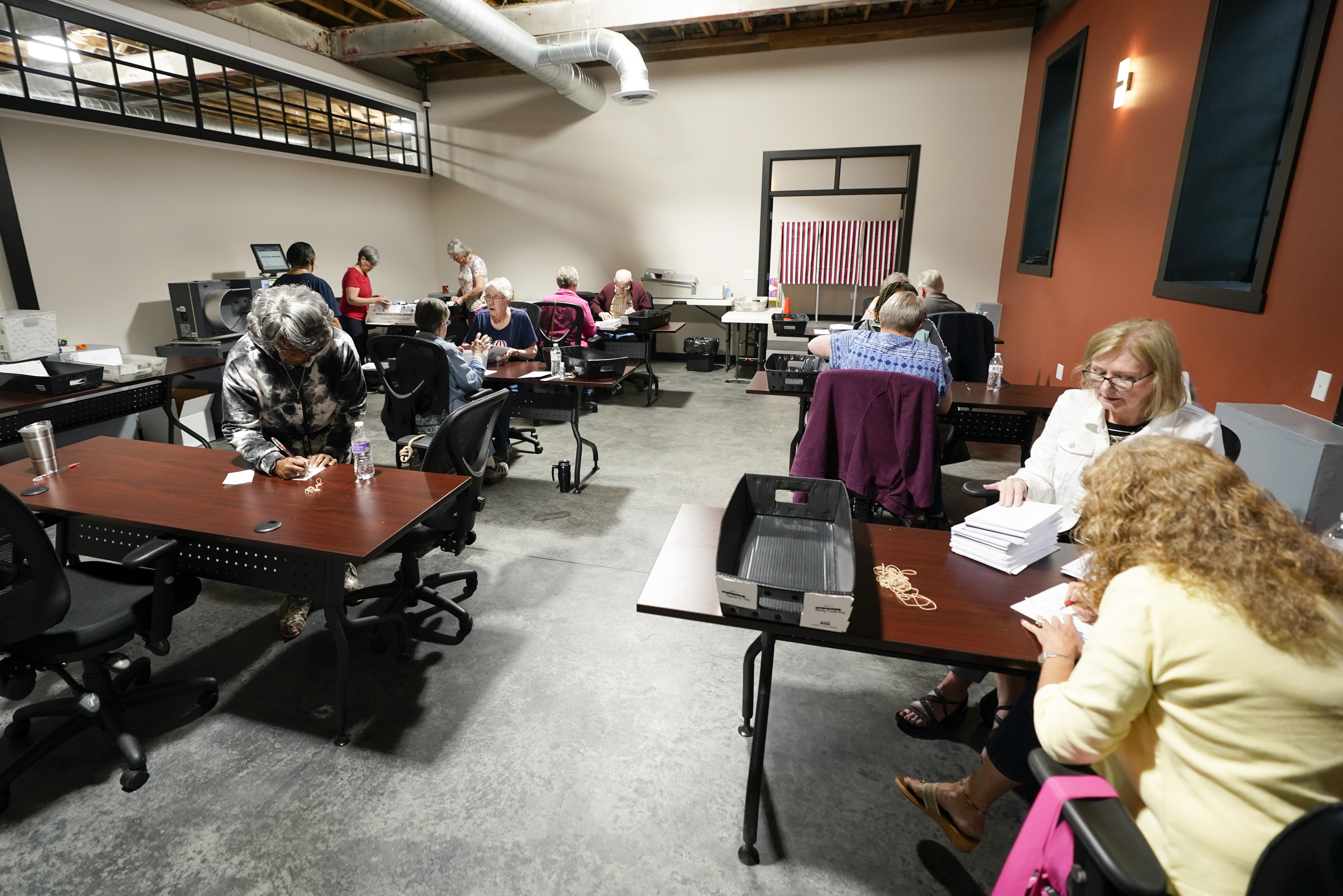 The uncertainty continues. The Pennsylvania authorities have ordered a recount of the votes in the Republican primaries for the Senate due to the technical tie between the first two candidates, Doctor Oz and Dave McCormick. State law provides for a mandatory overcount in cases where the difference in votes between the top two is less than 0.5 percentage points. In this case, it is only 0.1%, about 900 votes.

Mehmet Oz, a famous television doctor who has the support of former President Donald Trump, is ahead thanks to that small margin, but even the provisional figures are not complete. After the victory of Trump’s rivals in Georgia, if financier David McCormick finally won the Pennsylvania Senate primaries, it would be a serious blow to the former president.

Trump has encouraged Oz to proclaim himself the winner without waiting for the official victory and has raised suspicions of fraud on the result without providing any evidence. Both candidates have hired an army of lawyers and there is a chance that the recount will end up in court.

The winner of the primaries will face Democrat John Fetterman, lieutenant governor of the state, who has given several rallies in a sweatshirt and shorts. Also in shorts, he has received an official visit from the president of the United States, Joe Biden, since his position. Fetterman suffered a stroke last weekend that required him to wear a pacemaker. He is from the political line of Bernie Sanders, more leftist than the average of his party.

Pennsylvania is a key state in the midterm elections held on November 8. In them, the House of Representatives (435 seats) and just over a third of the 100 senators are completely renewed. In the Senate, the most powerful chamber, there is currently a tie at 50 and in many of the States for which the competition will be held in November the die is cast, because they have a solid Democratic or Republican majority. There are only a handful truly at stake. Republicans have their sights set on wresting Nevada, Arizona and Georgia from the Democrats. They have their hopes pinned on two states in which Biden won Trump in 2020 and in which two Republican senators are ending their terms: Wisconsin and, above all, Pennsylvania.