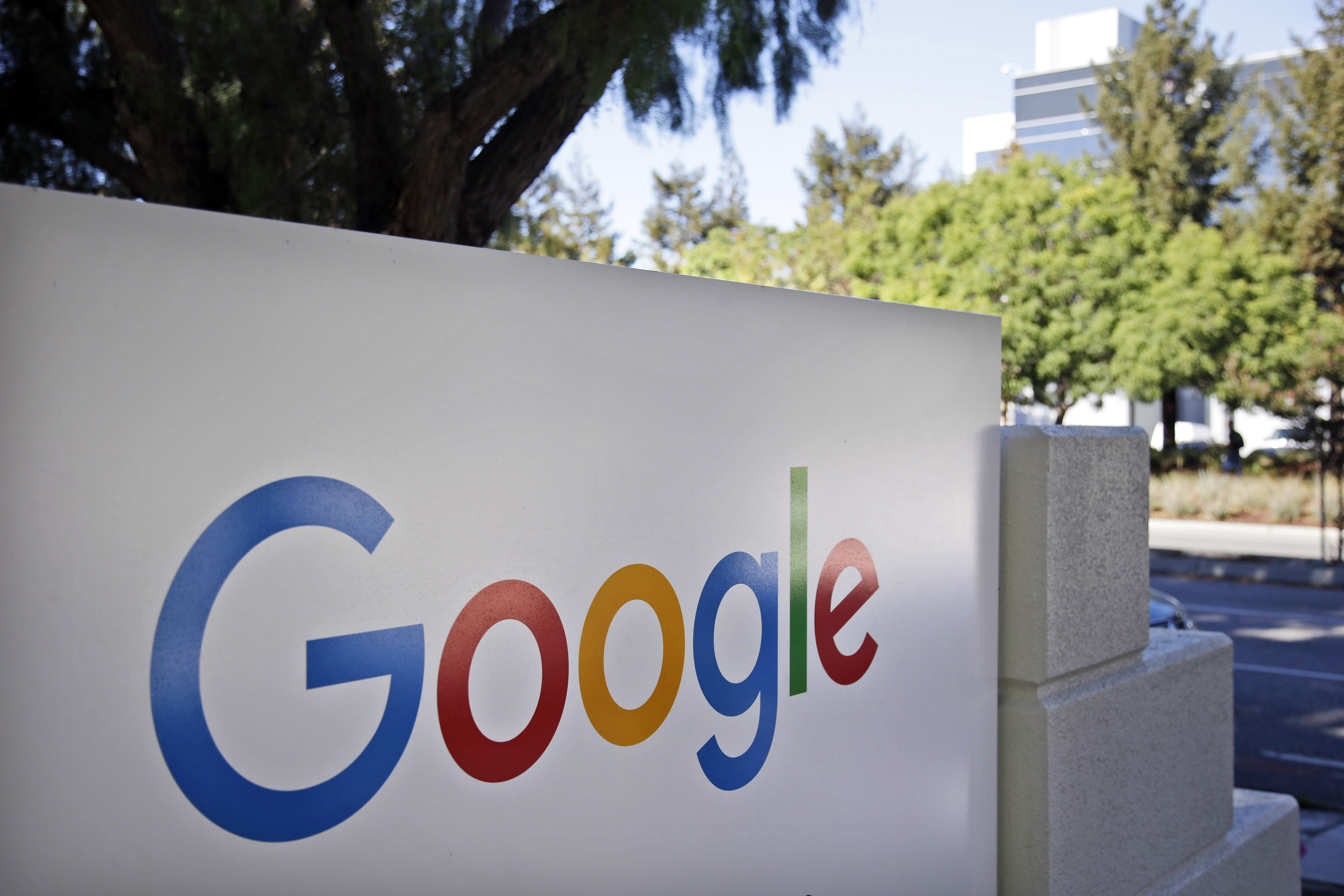 The Department of Justice of the United States finalizes a lawsuit against Google, the search engine of the Alphabet group, for alleged abuse of its dominant position in the digital advertising market, according to the financial news agency Bloomberg, which quotes a familiar source. with the situation that they have requested anonymity. The forecast of the Department of Justice is to present the antitrust lawsuit before a court before the end of this week and possibly even this Tuesday, according to these sources.

The Department of Justice already sued Google in October 2020 for its dominant position in the search market and the advertising associated with it. At that time, still under the presidency of Donald Trump, Attorney General William Barr noted that Google had for years accounted for “nearly 90% of all search queries in the United States and has used anti-competitive tactics to maintain and expand its monopolies in search and search advertising.” “Google has entered into a series of opt-out agreements that collectively block the main avenues through which users access search engines, and therefore the Internet, by requiring Google to be the default general search engine on billions of mobile devices and computers around the world and, in many cases, prohibit the pre-installation of a competitor”, he added. That case is expected to go to trial next September.

This new lawsuit would be centered on the US digital advertising market, valued at 278.6 billion dollars. Google controls most of the technology used to buy, sell, and deliver advertising on the Internet. Attorneys general from different states have filed other lawsuits against Google’s practices, alleging that it abuses its dominance in the markets for search, ad technology and applications on the Android mobile platform, in violation of antitrust laws.

The Mountain View, California-based company ranks first in the global digital advertising market, which amounts to 626.86 billion dollars, according to estimates for 2023 by the research company EMarketer, cited by Bloomberg. Alphabet’s advertising operations are expected to generate $73.8 billion in digital advertising revenue in the United States by 2023. Google operates an ad-buying service for sellers and an ad-selling service for publishers, as well as an exchange on which both parties transact in ultra-fast auctions.

Google has argued that the online advertising market is a saturated and competitive market. In its depositions before the courts and Congress, the company has pointed out that its rivals include other big players in the ad-tech market, such as Amazon, Meta and Microsoft.

Although the actions against Google’s abuse of a dominant position come from the days of the previous president, the Biden administration has been very hard on the technology giants and companies from other sectors. Different regulators have challenged, among other operations, the purchase of Activision by Microsoft and that of Simon & Schuster by Penguin Random House, which has already been vetoed by the courts, in a decision that is now final. Penguin Random House announced that it would appeal, but Simon & Schuster preferred to withdraw from the operation.

THE COUNTRY of the morning