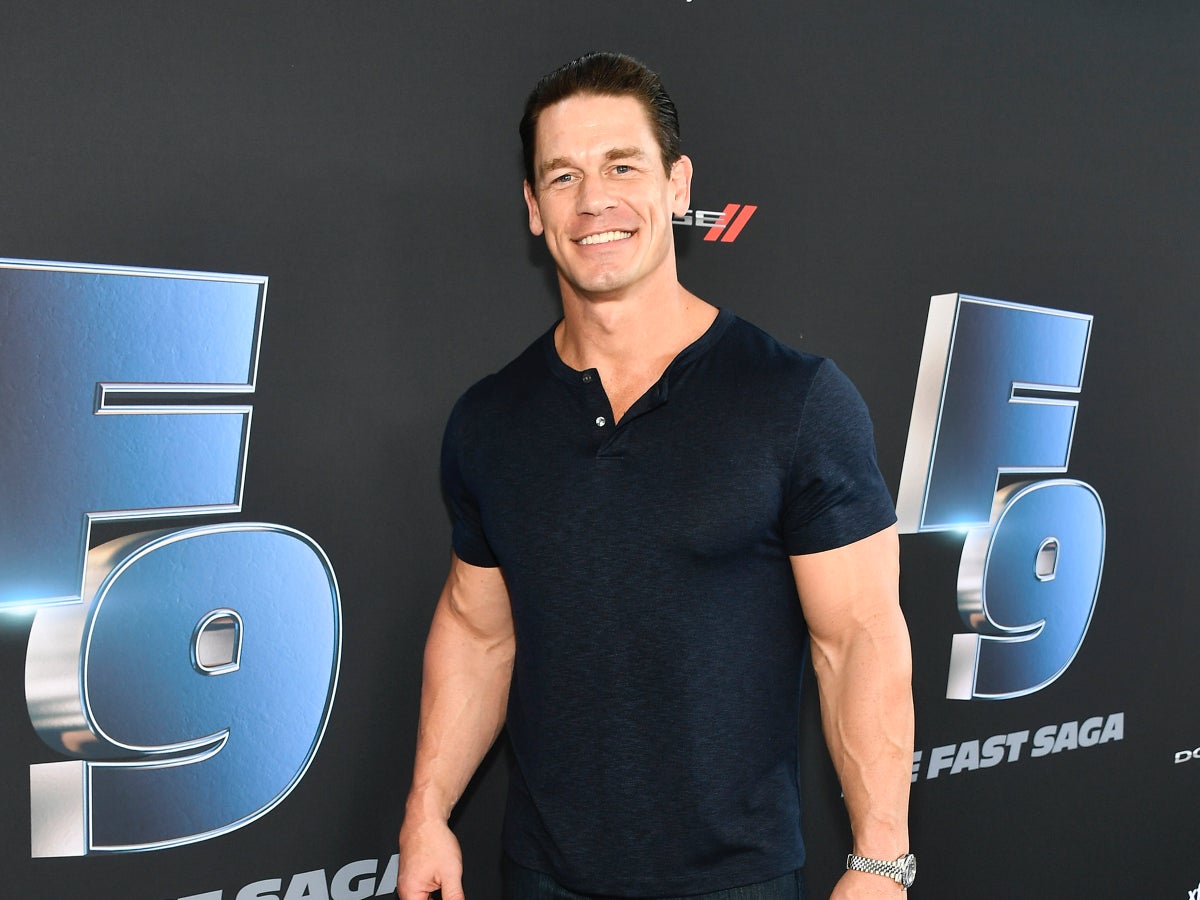 A Ukrainian teenager with Down syndrome met his hero John Cena, the professional wrestler-turned-actor who inspired him to escape the besieged city of Mariupol.

In an article published by the Wall Street JournalMisha Rohozhyn tells that she met the star of peacemaker in Huizen, the Netherlands, where Misha seeks refuge with her family. According to her mother, Liana, the two created a “motivational fantasy” with the promise that John Cena would be waiting for them at the end of their dangerous journey out of Ukraine.

In Mariupol, posters of Cena had covered the walls of Misha’s room in the family apartment, which is now destroyed by shelling. Arriving in the Netherlands last month, the 19-year-old was angry and disappointed that the WWE (World Wrestling Entertainment) star was nowhere to be found. That is, until Cena himself traveled to the Netherlands last weekend.

John Cena learned of Misha’s story in May, when the 19-year-old was the subject of a previous article on the WSJ. Before fleeing Mariupol in early March, Misha and her family sought shelter in a day center, along with many other people with disabilities such as Down syndrome and autism.

On Saturday, Cena visited Misha at the family’s temporary accommodation on the outskirts of Amsterdam. As the professional wrestler got out of the car, he hugged Misha and gave her a WWE belt and other memorabilia. The two ate traditional Ukrainian honey cake and played with the building blocks with the other children at the refugee center.

As Russia continues its invasion of Ukraine, millions of people with disabilities face multiple barriers to safe evacuation and humanitarian aid. In April, the United Nations They warned that Ukraine’s 2.7 million people with disabilities “have limited or no access to emergency information, shelters and safe places, and many have been cut off from their support networks.”

This comes after reports that adults and children with learning disabilities may have been “abandoned” in residential homes and hospitals across the country as facility staff flee conflict. Aid workers also told The Independent that there is a “lack of transportation” for people with disabilities, as many refugee centers and buses are “not wheelchair accessible.”