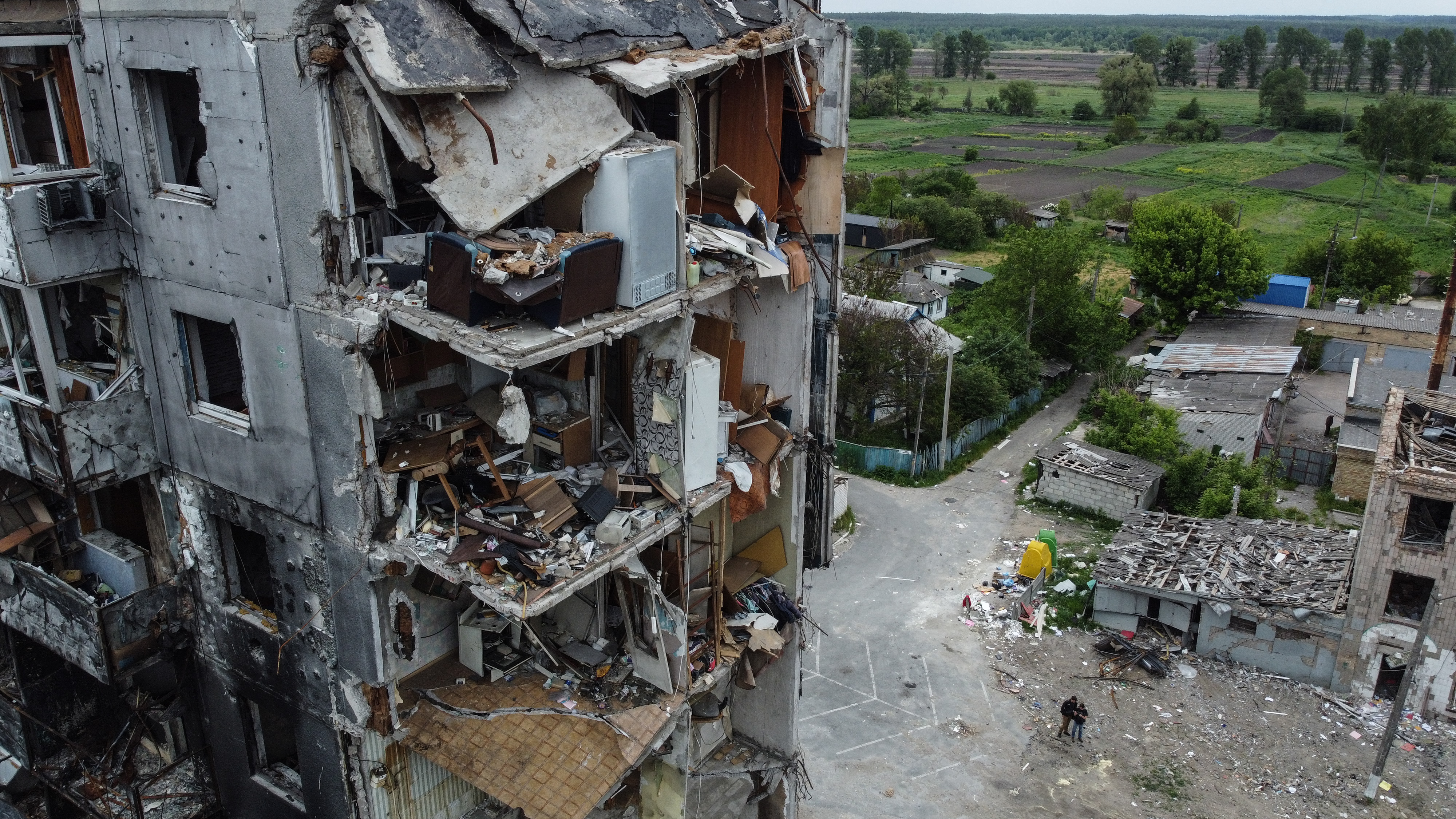 It is known how they start but not how they end, nor how long they can last. Those who start them have their reasons, which are usually different when they finish them. Its effects of destruction and death reach beyond the battlefields and the countries involved. They transform everything: the political leaders who liberate them, the entangled nations, the combatants and the civilians. Also to their allies and those who pretend to be neutral or equidistant.

You never get out of a war the way you entered it. The mentalities and psychology of those who participate in them, weapons in hand or as passive citizens of the countries in conflict, will suffer irreversible changes and injuries. They affect even those who observe them from a distance, outside the fields of blood. And more so in our time of interdependencies, which make a war confined to a continent and a territory something for everyone.

Forewarned by the pandemic, the idea of ​​death occupies our days and especially our nights, when the sirens sound and the Ukrainians go down to the shelters. We won’t come out better, no. We will leave decimated and frightened. And in the Ukraine, widowers and orphans, wounded and maimed, united by grief and remembrance of the deceased and by the terrible privilege and painful punishment of survival.

War makes and breaks empires and nations at will, which is often erratic and unpredictable. We will see what remains of the Russian imperial dreams, what the Ukrainian nation born from these rivers of blood will be like, and the Europe united by this unexpected onslaught of the midwife of history.

Also Read  Russia: The Kremlin prepares for the escalation in Ukraine with referendums in the occupied territories and mobilizations to go to the front | International | The USA Print

We are now in the bloodiest phase of the clash of forces. Neither of the two has proven capable of overthrowing the other or submitting it to their designs. No one will waver as long as there is energy on both sides —soldiers and ammunition— with which to feed their ambitions, which at their highest level are the same: to recover and possess the entire Ukraine.

As soon as a balance is reached, it will be time for a ceasefire and negotiation. It will happen if Russia suddenly achieves what she has not achieved so far, which is to overwhelm her enemy; or if it is Ukraine that suddenly puts the Russians on the defensive. Whoever has a disadvantage will concede and whoever, taking the initiative, maintains a hint of political intelligence and knows how to resist the passion for war, will accept.

No one can decide for them. It is not up to the allies to decide how much and when to give each, if anything. For years now, wars have not come out winners or losers. It will be time to return to politics. In view of the new correlation of forces, whoever knows how to turn the outcome of weapons into peace, and peace into a just and lasting order, tasks beyond Putin’s reach, will win. Disabled by his war, as long as he remains in the Kremlin there will be no peace in Ukraine and no reasonable relations between Europeans and Russia.