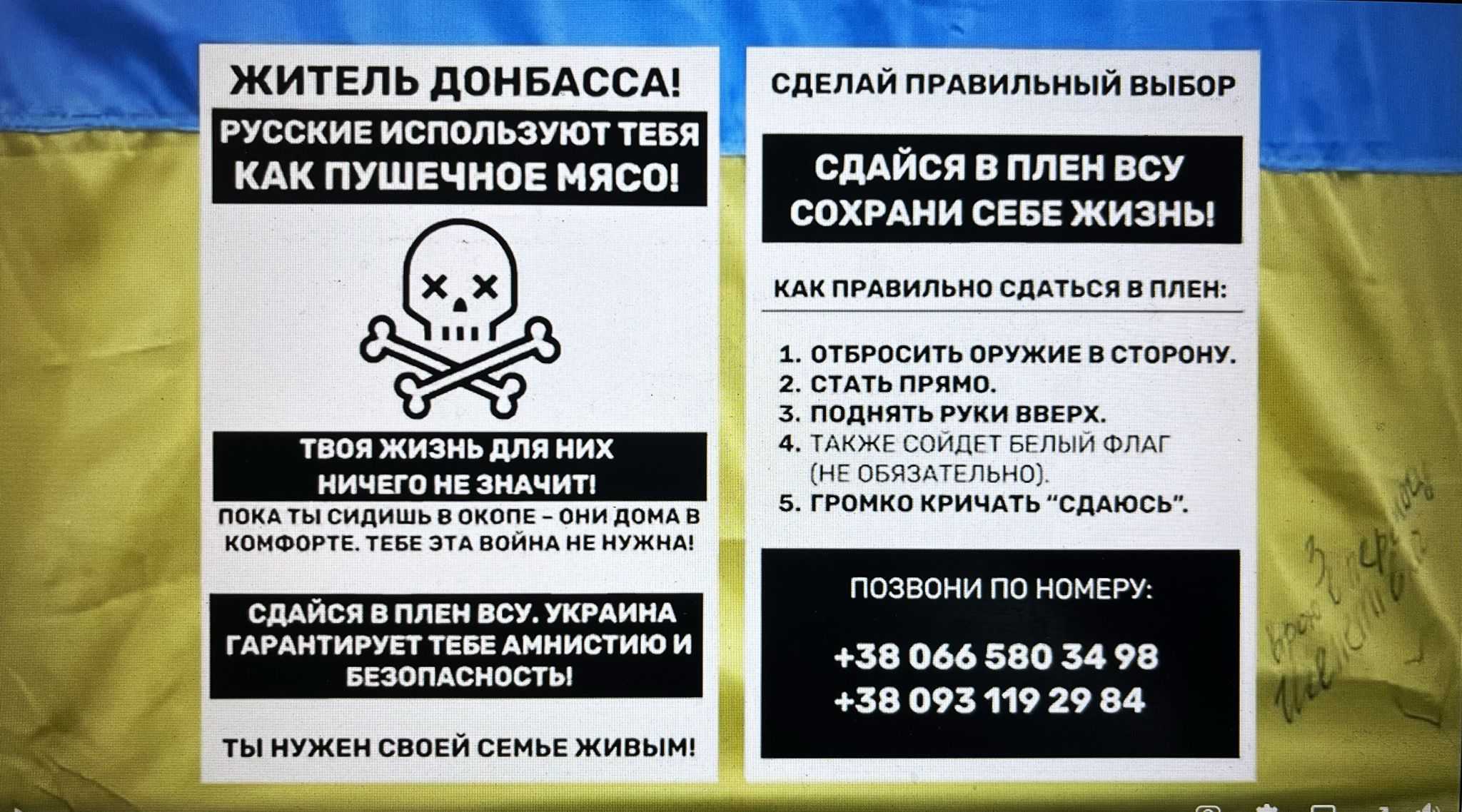 It has been 200 days of war and the Kharkov region, which borders Russia and is the gateway to the coveted Russian-speaking Donbass, practically no longer has the presence of Kremlin troops. This region, whose capital of the same name is the second largest city in Ukraine, has been the spearhead for the local army to launch the most effective counteroffensive in recent days since Russian President Vladimir Putin ordered the invasion of the neighboring country on February 24 without being able to enter kyiv, its first objective. Ukraine has regained more ground so far in September than Russia had gained since last April, according to calculations by the Institute for the Study of War (ISW). This Sunday, areas of the east and center of the country have suffered blackouts that the Ukrainian president, Volodímir Zelenski, attributes to “terrorist acts” by Russian troops.

Before advancing in its counteroffensive, the Ukrainian army launches projectiles containing instructions so that Russian soldiers and their collaborators in eastern Ukraine know how to surrender. The pamphlets, published on the Facebook social network profile of Deputy Defense Minister Hanna Maliar, detail the steps to follow: 1. Throw the weapon aside. 2. Stand still. 3. Put your hands up. 4. Optional white flag. 5. Yell loudly “I give up”. The notes add messages like: “The Russians are using you as cannon fodder”, “Your life means nothing to them” or “You need your family”. The notices also carry two phone numbers that they can call.

Throughout the weekend, the names of different municipalities have been announced, up to almost 40 in Kharkov alone on Sunday, which were being “liberated” from the occupiers and in which the national flag, blue and yellow, was waving again. Zelensky said on Saturday night that up to 2,000 square kilometers had been recovered so far in September. In a few hours that data became obsolete, taking into account the 3,000 offered by the army on Sunday morning. The Russian Defense Ministry said they have ordered a strategic withdrawal to strengthen their presence in Donbas, whose Donetsk and Lugansk regions are a more important target than other areas they have kept occupied so far.

kyiv has begun to offer data on the weapons that the Russians have left in what local authorities consider to be a flight and not a tactical withdrawal. It is about 20 tanks, almost all of them are model T-80, another 20 that would need to be repaired, as well as 86 other different military vehicles. Some images, whose location cannot be confirmed, since access to reporters is not allowed, show part of this equipment stranded in rivers or abandoned by the roads.

The map shown by the Moscow authorities during an act of the Ministry of Defense this Sunday clearly showed that its soldiers barely occupy a small portion of the Kharkov region, according to the France Presse agency. The map was reproduced by Ukrainian media such as the Ukrainska Pravda. The towns from which they have left these days have almost always remained occupied for more than six months, a much longer time than the month that the Russians managed to stay in towns such as Bucha or Irpin on the outskirts of kyiv, the capital, before being expelled by the local army.

Zelensky denounced on Sunday afternoon “a total power cut in the Kharkov and Donetsk regions and partial in the Zaporizhia, Dnipropetrovsk and Sumi regions.” The governors of these regions report that a large part of the towns are without electricity, some without water. In a message on Telegram, the Ukrainian president accused the Russians of “deliberate and cynical missile attacks against critical civilian infrastructure” such as power stations. Russia denies that its troops intentionally attack civilian targets.

Meanwhile, Putin warned French President Emmanuel Macron, with whom he spoke by phone this Sunday, of the danger posed by the Ukrainian attacks on the Zaporizhia nuclear power plant, especially on the radioactive waste warehouse, according to a Kremlin statement cited by AFP. . Putin, whose troops have occupied these facilities in southeastern Ukraine for more than six months, spoke of the “catastrophic consequences” that these bombings can bring. Macron asked his Russian counterpart to remove Russian weapons from the plant.

Lula does not want a bulletproof vest | Opinion | The USA Print

The environmental conference that 50 years ago put a Francoist minister on a bicycle in...

Summit of the Americas: The United States expects Spain to take in a “significant number”...