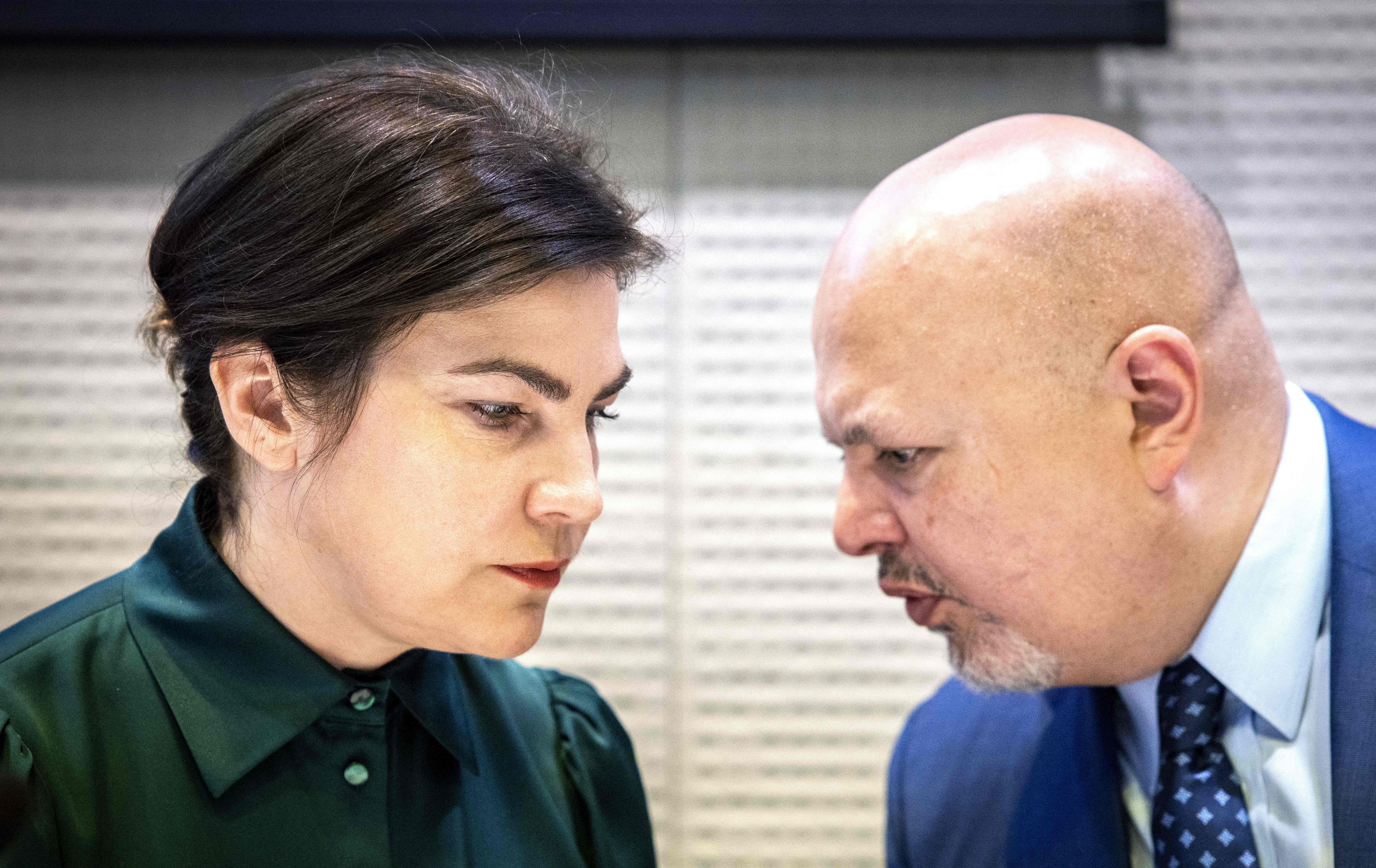 Ukraine is prosecuting 80 Russian war crimes suspects, some in absentia, the country’s attorney general, Irina Venediktova, told a news conference in The Hague on Tuesday. She, in turn, has identified some 600 suspects of the crime of aggression, also called against peace and one of the main crimes of international criminal law. The list includes “politicians, high-ranking military and propagandists”, she has specified. The prosecutor has indicated that she also has on the table “more than 20 cases of forced transfer of citizens, including minors, to Russia” and considered it very important to investigate the extreme of children, because “forcing their departure to another territory is one of the assumptions of genocide. If it is shown that Moscow has done so, it would serve to denounce that the greatest crime of international justice has been committed.

The crime of aggression, illustrated by the Russian invasion of Ukraine, is part of the Rome Statute, which supports the work of the International Criminal Court (ICC). As Russia is not a member of this court, the high-ranking political or military officials referred to by the Ukrainian prosecutor cannot be tried while in power. Although no one is immune to the ICC, Moscow does not recognize its jurisdiction. But, in this way, the evidence will not be lost. According to the prosecutor, one can speak of a wide range of crimes committed in the war in her country, “such as the destruction of civil infrastructure, or torture, but we do not have access to the entire territory.” For this reason, her team has gone to great lengths to interview witnesses who are inside Ukraine, and also those who have taken refuge in bordering countries.

Also Read  Nóvaya Gazeta: The Kremlin prohibits the publication of the Russian newspaper that won the Nobel Peace Prize | International | The USA Print

Along with the military and diplomatic section, the war in Ukraine has launched a judicial front on an international scale, and the prosecutor Venediktova has made these statements during a press conference at the headquarters of Eurojust, the European Union agency for judicial cooperation, in which the number of cases investigated by the Prosecutor’s Office for possible war crimes has been estimated at 15,000 since the beginning of the Russian invasion on February 24.

Accompanied, among others, by Karim Khan, chief prosecutor of the International Criminal Court, she called for “justice and for the law to protect people from these wars and possible dictators.” In the same appearance, Khan has assured that “there is no dichotomy between collaboration and judicial independence, because it does not imply a competition”. He later declared himself a “supporter of universal justice [que puede ejercerse por países donde no se está produciendo un conflicto armado] because this shows that the rule of law is not only for jurists or institutions”. “It is for the people”, he has sentenced.

Venediktova has highlighted the importance of the support of the international judicial authorities and the express collaboration of the International Criminal Court with the Joint Investigation Team (JIT). “We will be able to send the evidence we collect to the court so that it can proceed, if possible, when we cannot do it,” she explained. The JIT was created last March by Poland, Lithuania and Ukraine itself to exchange information and facilitate investigations into war crimes and crimes against humanity. Both are part, along with genocide, of the fundamental crimes contemplated by international justice. At Eurojust’s own headquarters it was announced on Tuesday that Estonia, Latvia and Slovakia have joined the Joint Investigation Team.

Although Ukraine is not part of Eurojust, since 2018 kyiv has had a prosecutor who acts as a liaison. “The decision to create the JIT was made at this headquarters only six days after the start of the conflict in Ukraine. Then the International Criminal Court joined as a participant, and now three other members of the European Union do so. This shows that the war in Ukraine will be the most documented armed conflict to date”, said Ladislav Hamran, President of Eurojust. On May 19, in addition, the plenary session of the European Parliament approved the revision of the regulation of the judicial agency. It is about being able to collect, store, analyze and share the evidence of the crimes that have been perpetrated in Ukraine. Eurojust’s powers include international crimes, but not of this magnitude. That is why it needs legal cover to be able to cooperate with the appropriate national authorities, and also with the CFI.