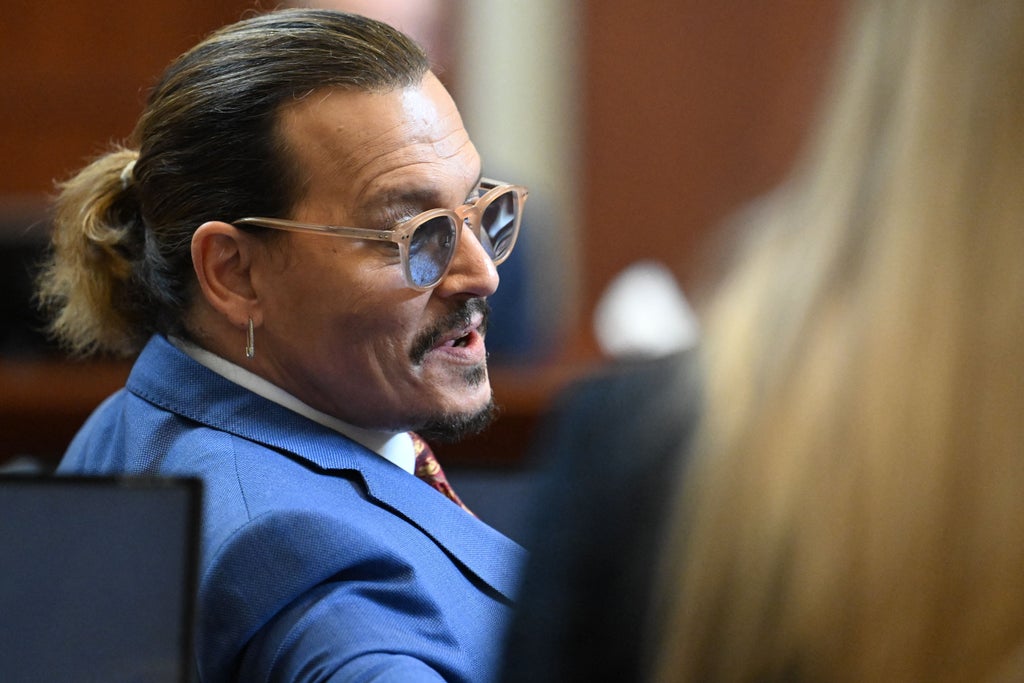 celebrity news channel TMZ has lost its bid to stop a former employee from testifying in the Johnny Depp and Amber Heard libel case.

The California-based news organization filed an emergency motion asking a judge to bar the employee from being called as a witness by Depp’s lawyers based on “journalist privilege,” according to court documents.

The lawyers of TMZ write that the company wants Morgan Tremaine to be prevented from taking the stand in the case in Fairfax, Virginia, and “disclosing the inside information of TMZ” during the testimony.

Judge Penney Azcarate heard arguments on the motion in court Wednesday and ultimately denied the request because TMZ he is not a party to the case and his arguments have nothing to do with the defamation lawsuits.

In the motion, TMZ noted that his concern relates to an article he published on August 12, 2016, titled Johnny Depp Goes Off On Amber…Smashes Wine Glass, Bottle (Johnny Depp gets mad at Amber… He breaks the wine glass and the bottle).

Court documents state that TMZ received a video from a “confidential source” and that the company had promised to guarantee confidentiality and “not reveal his name”.

In the video, which has surfaced during the trial, Depp is seen banging on cabinet doors and throwing a bottle of wine.

During the interrogation, Depp’s lawyer, Camille Vasquez, questioned Heard about the leak and it is likely that the actor’s team will try to find out where exactly the video came from.

The defamation trial between Depp and Heard began on Monday, April 11, in Fairfax, Virginia, following Depp’s lawsuit against his ex-wife in March 2019.

Depp argues that she defamed him in a December 2018 op-ed on Washington Post titled “I spoke out against sexual violence – and faced the wrath of our culture. That has to change.”

Although Depp is not named in the article, his legal team argues that it contains a “clear implication that Depp is a domestic abuser”, which they say is “categorically and demonstrably false”.

Depp is seeking damages of “not less than $50 million.” Heard filed a US$100 million countersuit against Depp for nuisance and immunity from charges against him.