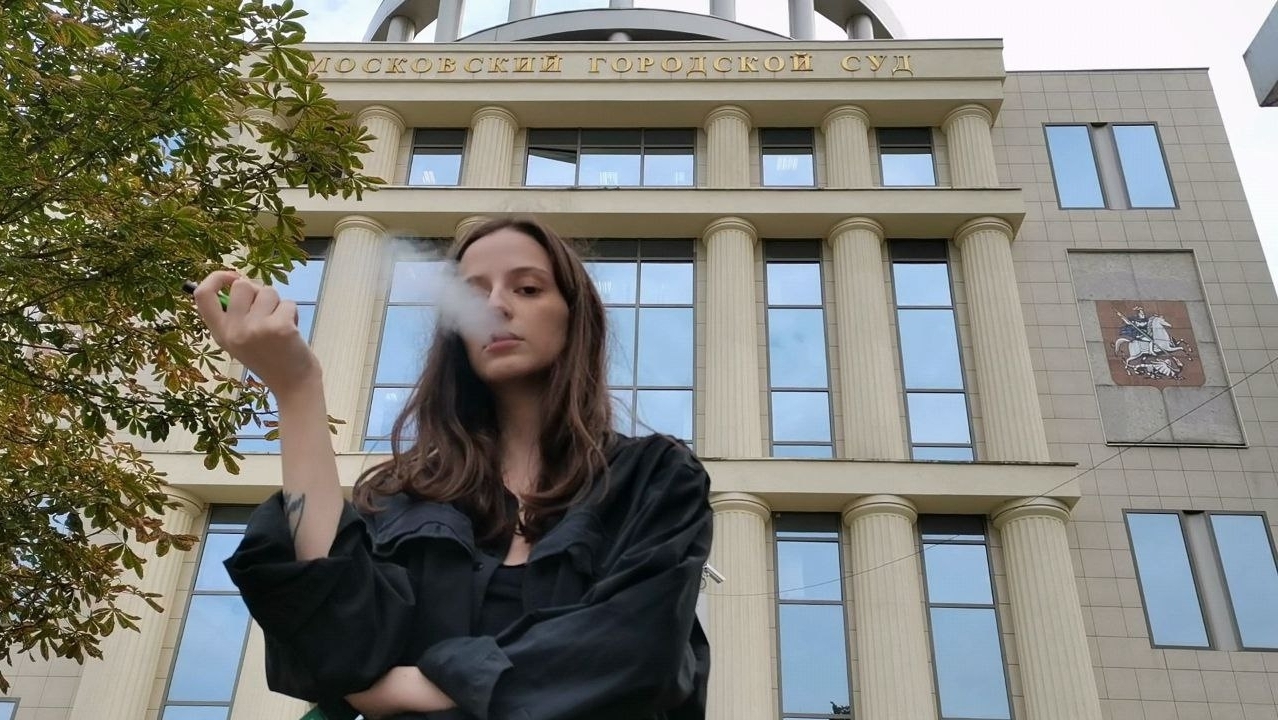 The documentary Fearless: Women Against Putinby Sarah Collinson (in Movistar+ Plus and Atresplayer), is a production of The Economist, awarded with a Bafta, which continues for a few months from 2021 to three young men with the guts to make opposition within the system, and who also record everything that happens to them on their mobiles and share on networks.

Violeta Grudina is a collaborator of Alexei Navalni, the poisoned and imprisoned opposition leader, and a candidate for councilor in her city, Murmansk. They remove her from her midst by isolating her in a hospital for covid without having tested positive. She only comes out after a hunger strike. And she says that she has launched a new concept, the “medical arrest”, but we doubt that she is the first.

Lusya Stein was already a Moscow councilor, and a member of Pussy Riot, the punk art collective that has been irritating the regime for a decade. But she suffers relentless harassment. She is accused of violating anticovid regulations for having encouraged protests over Navalni’s imprisonment on her social media accounts. She is coming off house arrest, for which she wears an electronic device on her ankle; she is arrested and sent to prison for two weeks, and sentenced to another year at home under remote control. She explains that, having lost the streets, the only possible activism in Russia is online, and she works hard on it.

Pussy Riot’s activists Masha Alekhina, Lusya Stein and Victoria Narakhsa are detained during the protests in support of Navalny.

They will spend this night in the police department, and tomorrow morning at the court they will face up to 15 days of jail.#freepussyriot pic.twitter.com/po8mXdxEDj

And the third protagonist, Irina Fatianova, goes through paperwork and paperwork to stand for municipal representative in St. Petersburg. She collects 4,000 signatures, she deserves to dare to sign that there, but they veto her… exactly, for being an extremist. At least she does not get locked up: in November she left the country when the raids against Navalni supporters intensified. The following month Violeta left for the same reason. From Lusya, who broke anklet that oppressed her, we only know today that she is in search and capture.

The pandemic served as an excuse for the repression of the Vladimir Putin regime. Months later, with the war against Ukraine and any dissidence unleashed, they no longer bother to find excuses. But they failed to silence these brave women.