This is how Wikiloc became a success: the Spanish platform for outdoor routes with more than 10 million users | The USA Print

Nothing made Jordi Ramot (Sant Feliu de Guíxols, 49 years old) suspect that his interest in sharing his outdoor routes could coincide with that of so many people. In 2006, this computer scientist by profession decided to create a website where he was going to upload the routes he did with his mountain bike, accompanied by photographs and useful information. An experiment, then applauded by its environment that encouraged him to professionalize it, which has grown over the years to become one of the most demanded mobile applications and web platforms by users of leisure and outdoor sports around the world. world.

Don’t know which route to choose? Wikiloc proposes some of the most popular and interesting 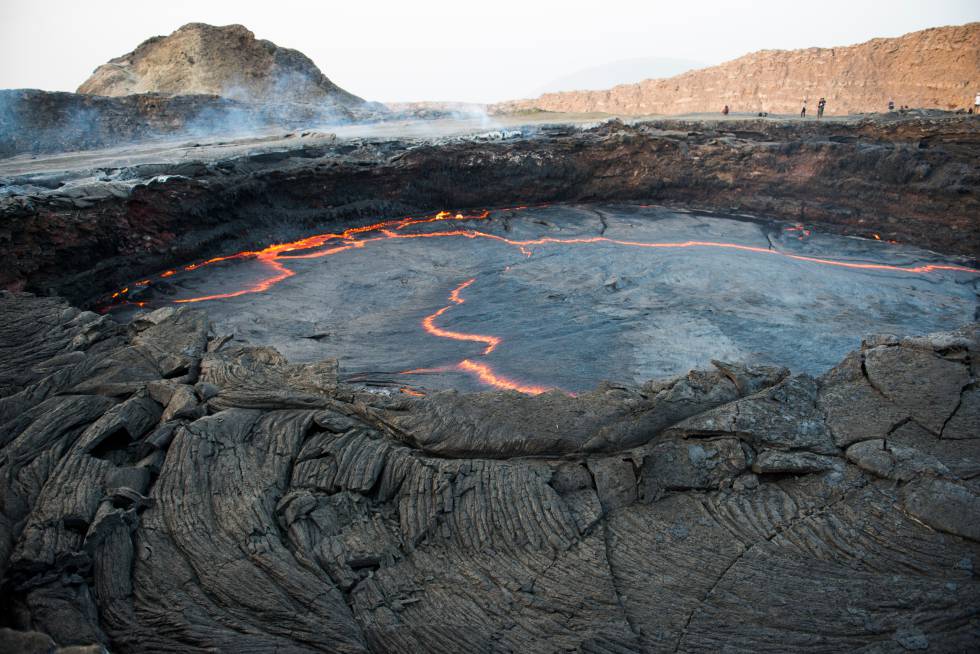 Choosing a route depends on many factors: the place, the time available, the intensity, the type of activity you want to do… Wikiloc offers filters to make the search and choice of route easier. But if, even so, one can be indecisive, in the section Discovery of the platform are some of the best plans based on the popularity they have among the community.

With the arrival of summer and the heat, it may be a good idea to do night tours, with more pleasant temperatures and with the possibility of look at the stars. Wikiloc users recommend some of the best places in the world for this practice and routes to get there. In Spain, a privileged environment to observe the night sky is the Roque de los Muchachos peak and its famous astronomical observatory, on the island of La Palma. In countries such as Tanzania, Chile, Sri Lanka or the United States, indications are also given to discover magnificent places far from light pollution.

If with these routes what is intended is discover active volcanoes, La Palma could also be a good destination, in addition to others, such as neighboring Tenerife and Mount Teide; the Fimmvörðuháls area, in Iceland; the Erta Ale volcano, in Ethiopia; the Kawah Ijen stratovolcanic complex located in a 16 kilometer caldera on the island of East Java (Indonesia); or Mount Fuji in Japan.

There are also routes to explore impressive landscapes of the Iberian Peninsula, such as the Picos de Europa National Park, in Asturias: routes along the Cares river, through the Covadonga lakes, passing through the Naranjo de Bulnes —in the heart of the park— or to observe the Ports of Áliva from the Fuente Dé cable car.

Previous article
NGOs: Associations and SDGs: what they can do and how to start the path to achieve them | Expert Network | future planet | The USA Print
Next article
Claudio Tolcachir, the playwright against conventions | Ideas | The USA Print