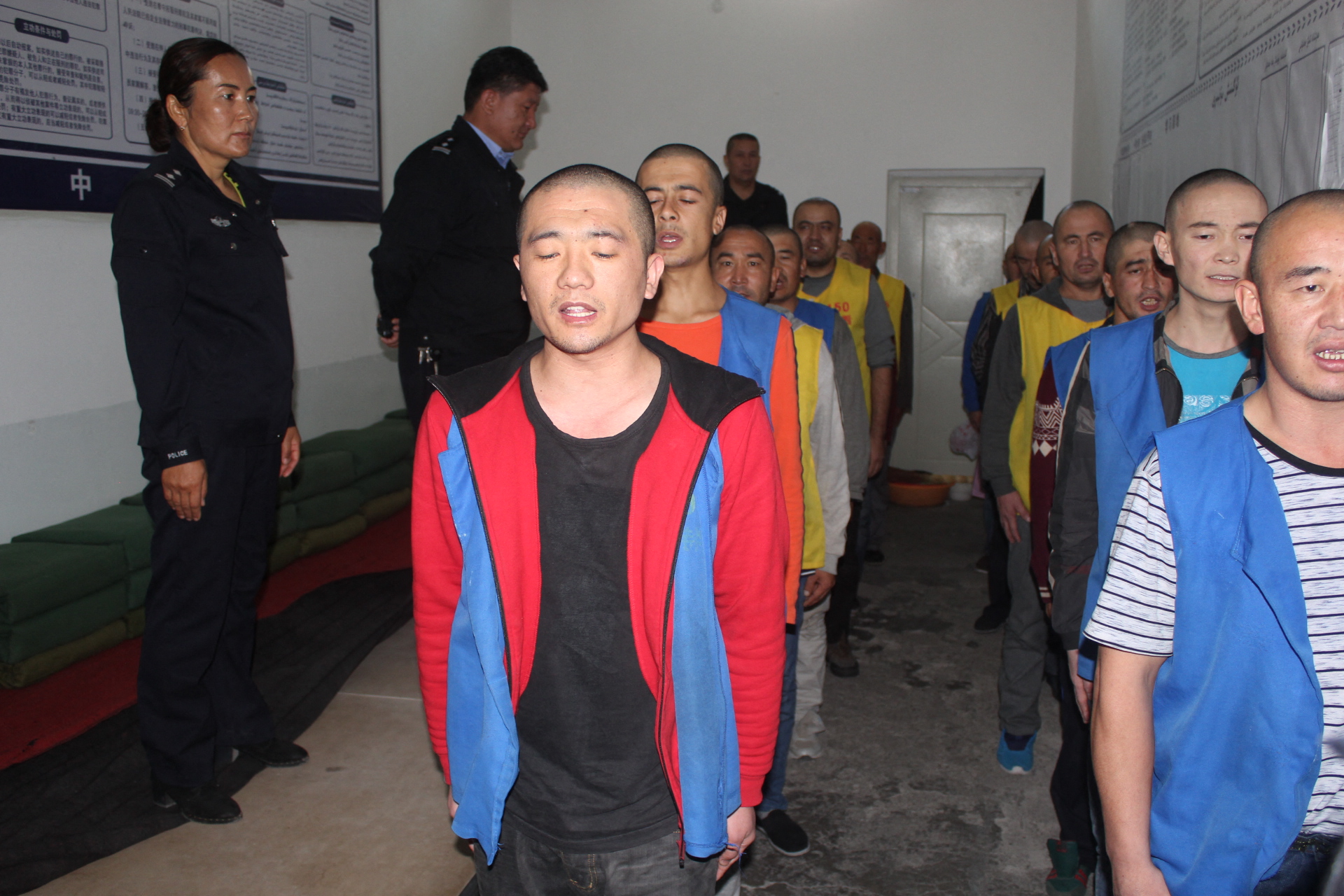 Perhaps they read the news and ignored it, but last week 14 media outlets from 11 countries, including this newspaper, published a historic leak: evidence that China is massively repressing and detaining Uyghur Muslims in Xinjiang. And that he takes them to re-education centers, not vocational training, as Beijing maintains. The revelation is highly valuable because it is based on photos, speeches and internal protocols obtained by hacking into police computers. There are detainees who have not committed any crime, minors and entire families, and abuses are committed. More than a million Uyghurs have passed through those places.

What happens in Xinjiang is foreign to many Chinese because it catches them very far away, but it is key to understanding the country. It is the region located furthest to the west, three times larger than Spain, desert and one of the most strategic: the Silk Road passed through it and today the gas and oil circulate that supply megalopolises such as Shanghai. In addition, for the Communist Party it has always been the great focus of instability. Since 2009, tensions between the Uyghur minority and the Hanes have escalated. After a few pro-independence Uyghurs committed terrorist attacks, Beijing enacted a law against extremism. Thus he launched one of the greatest repressive machinery in history. Surveillance cameras filled the region, veils and long beards became suspect, and many mosques were closed. People began to disappear overnight without having done anything. They told their relatives that they had been sent “to study”. Some have been incommunicado for years. The Chinese government insists that since the centers were built in 2017 there have been no more violent attacks. It’s true. But at what price? The documents that have just come to light show buildings surrounded by barbed wire and torture chairs.

The most shocking thing is that, faced with such serious revelations by the international press, Beijing has not flinched. Five years ago, such coverage of Xinjiang would have prompted a diplomatic crackdown, high-level calls, retaliation. Now, the Chinese government has limited itself to underlining that the Western media spread false news, and that Xinjiang is not about human rights, but about terrorism and radicalization.

What has finished putting the story on a platter in Beijing has been the visit of Michelle Bachelet, which coincided with the leak. It was the first visit by a UN High Commissioner for Human Rights to China in 17 years, and it couldn’t have been more disappointing. In a bubble without a press, Bachelet only spent two days in Xinjiang touring the official propaganda itinerary. Months ago her office should have published a report on possible crimes against humanity in that region. It would have been interesting for Bachelet to take that document to the Chinese authorities. But the one who received some reading was her: they gave her a book with quotes from President Xi Jinping about her particular concept of human rights. @anafuentesf