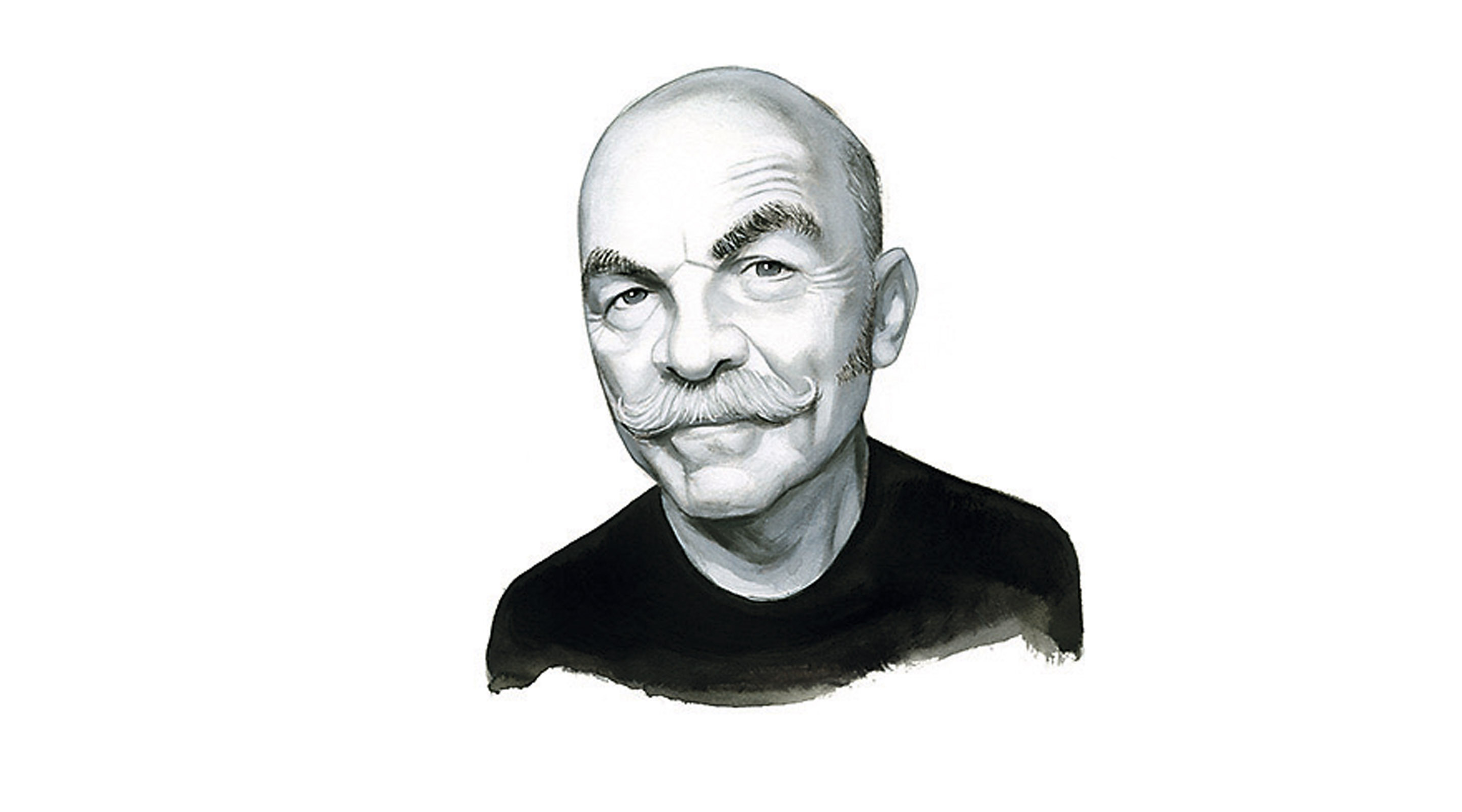 Book is a lucky word. It has an almost silly origin —bastthe inner part of the bark of certain trees with which paper was made—but a favorable sound: it is confused with free, for example, and intersects. free libertysaid some optimist, “the book liberates”, not to say that free domination —as did the most widely read books in history, bibles, korans and other tools of domination.

That’s how it was for millennia, but everything changed when books stopped being sophisticated, exclusive objects. Few revolutions in history were as decisive as that one: the spread of written texts produced by movable type printing. Reading spread throughout Europe, it created a literate class that began to claim more rights: without books it is difficult to think about enlightenment, the republics, modernity, the society in which we live.

It is obvious that the books formed us, they made us. And they maintain an undisputed prestige. There are revealing, moving, abracadabra books, and there are stupid books, collections of common places or banal adventures or techniques of marketingand yet all of them share the privileges of being books: the social value, the tax advantages, the function of adornment shoulder straps.

And again they are changing format. Books have been looking for their ways for 4,000 years: they were tablets, papyrus rolls, bound parchments; then they became bound paper and circulated more. These days in Madrid there is a book fair and fair books are, of course, made of paper. But that form, which worked for centuries, is being replaced by a more contemporary, more ubiquitous one — and many deplore it.

The deplorers say, echoing, that the glued paper book is an unbeatable invention. It is not. The staircase was a great resource to go from one plane to another and served for millennia, but if I want to go up to the 13th floor I prefer the elevator —which also allows me to look at myself in the mirror.

The deplorers do not give up: sometimes it seems that the form matters more to them than the content. I’ve spent my life among books—reading books, writing books, imagining books, wasting books—and I can’t understand that nostalgia. A book is not a bunch of paper; it is a path of words. The electronic book —Kindle type— was a liberation: a Borgesian infinite book, thousands of pages in one hand. It was more comfortable, there was no need to load volumes or turn on the light or turn pages and, above all: it freed the texts from their close relationship with the subject. Remembering the touch, the smell, the colors of a paper book is very folkloric, but those material effects are not the text: they are aggregates that the industry superimposes on them and that contaminate it.

In the electronic book, on the other hand, there were only words, and the support was not relevant because all the texts had the same appearance, the same size, the same smell. Matter did not interfere with the flow of letters: Plato, happy —and I, and so many others. But the electronic book has also been surpassed: now these texts appear on the screen that one looks at, computers, tablets or telephones. The book – the text – has become ubiquitous, it is everywhere. That is the real break, what had never happened: that the book is no longer an object, that there is no longer a book object. That the same text can be read on such different supports, that the “book” is a function of all those machines with which we live. And the enlargement that this entails: it is no longer necessary to have a book to have a book; we all have a phone, so we all have books—or the option to have them with one click.

Those new books, which are everywhere and nowhere, don’t have a name yet. Perhaps we could take advantage of the lucky homophony and call them free: free, electric books. A librE would be —we were saying the day before yesterday— a long text that has become independent of its old single support and can be read in several, passing from one to another without stumbling blocks. Pure sign, pure sign, freed from any material ballast. A truly contemporary object: an object that does not exist as such an object, a concept. Something closer to freedom.