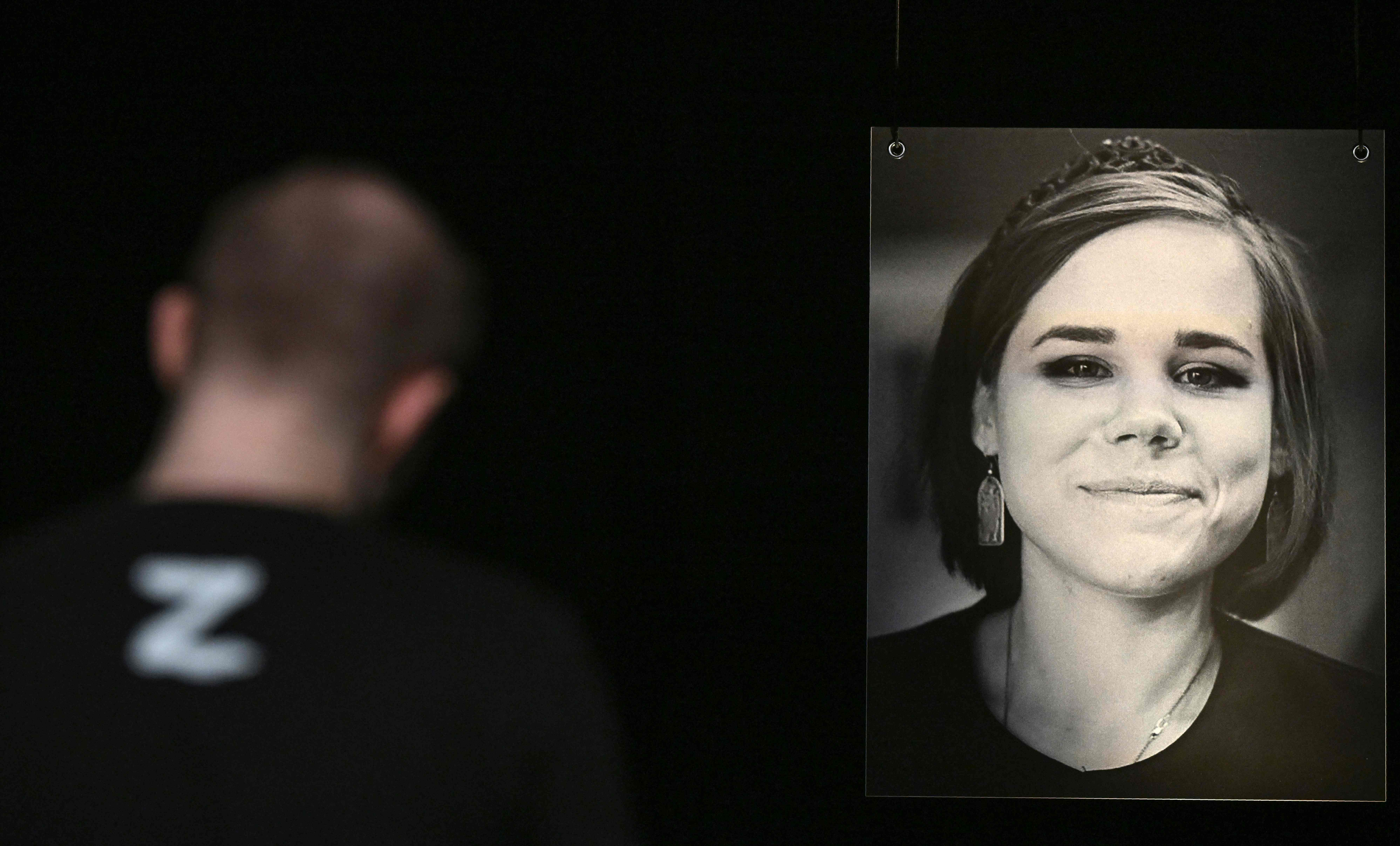 Part of the Ukrainian government may have given the green light to the murder of Daria Dugina, the daughter of a prominent Russian ultranationalist Alexander Dugin, and whose death in a car bomb attack near Moscow served the Kremlin to justify the siege of Ukraine. This has been recognized by officials of the US intelligence services cited by the newspaper New York Times.

Since Dugina’s death, Moscow had accused the government of Volodímir Zelensky of being behind the attack, something that kyiv categorically denied. In a discreet manner, it has acknowledged other acts of sabotage of facilities on Russian soil or attacks against commanders of the enemy country on Ukrainian soil.

But the conclusions of the American intelligence agents have ended up lining up with the Russian thesis in this case, at least partially. And they make these secret services fear that the Ukrainian covert action campaign could further amplify the war. Although so far, as far as is known, Moscow has not retaliated for the death of the young woman, the officials quoted by the newspaper consider that the murder has not fulfilled any war objective and, on the contrary, can lead to attacks bloody Russians against Ukrainian leaders.

The officials quoted by the New York newspaper insist that the US had no part in the attack or knew of the plans; had he known, he would have opposed it, as he told Ukraine after the assassination. The US government was informed last week of the theses of its intelligence agencies.

Part of the problem, according to intelligence agents, is the division that exists in the upper echelons of Ukraine. Zelensky’s government represents a nucleus of power, but the army or the secret services form others. And they don’t necessarily work transparently; In other words, the fact that one part of the ruling classes authorized the attack against Dugina does not imply that others were aware of it.

If the involvement of at least part of the kyiv government in the attack is confirmed, it would be Ukraine’s most forceful action on Russian territory since the beginning of the war, and would demonstrate the ability of its infiltrators to carry out deep-seated attacks near the organs of power in Moscow.

The episode has exposed the frustration of the Pentagon and the intelligence agencies with their Ukrainian counterparts. While the US side “has shared sensitive combat data with the Ukrainians, helping them attack Russian command posts, supply lines and other key targets, the Ukrainians have not always told the Americans what their plans are,” the report said. New York Times.

Washington has pressured Ukraine to share more details of its war plans, albeit only with relative success. In the early days of the war, which began on February 24, when Russian tanks invaded Ukrainian territory, US officials acknowledged that they often knew better what Russia was planning to do, where their intensive intelligence-gathering efforts have borne fruit, that what were the intentions of kyiv.

Since then, however, collaboration has improved. kyiv did notify London and Washington in advance of its intentions to launch the great counteroffensive in September that has allowed it to recover part of the territory occupied by Russia. It is not usual for the secret services of one country to rule on the activities of others, recalls the Times. In this case, several US officials believe that it is essential to stop what they see as dangerous daring, “particularly political assassinations.”

Despite this, the agents maintain that relations between the two governments are good and that they have not been affected by the conclusions about the attack. Last Saturday, the Secretary of State, Antony Blinken, informed his Ukrainian counterpart, Dmitro Kuleba, that Washington “will continue to support Ukraine’s efforts to regain control of its territory, strengthening it militarily and diplomatically.”