‘The Thaw’, a Poland without mystifications | TV | The USA Print 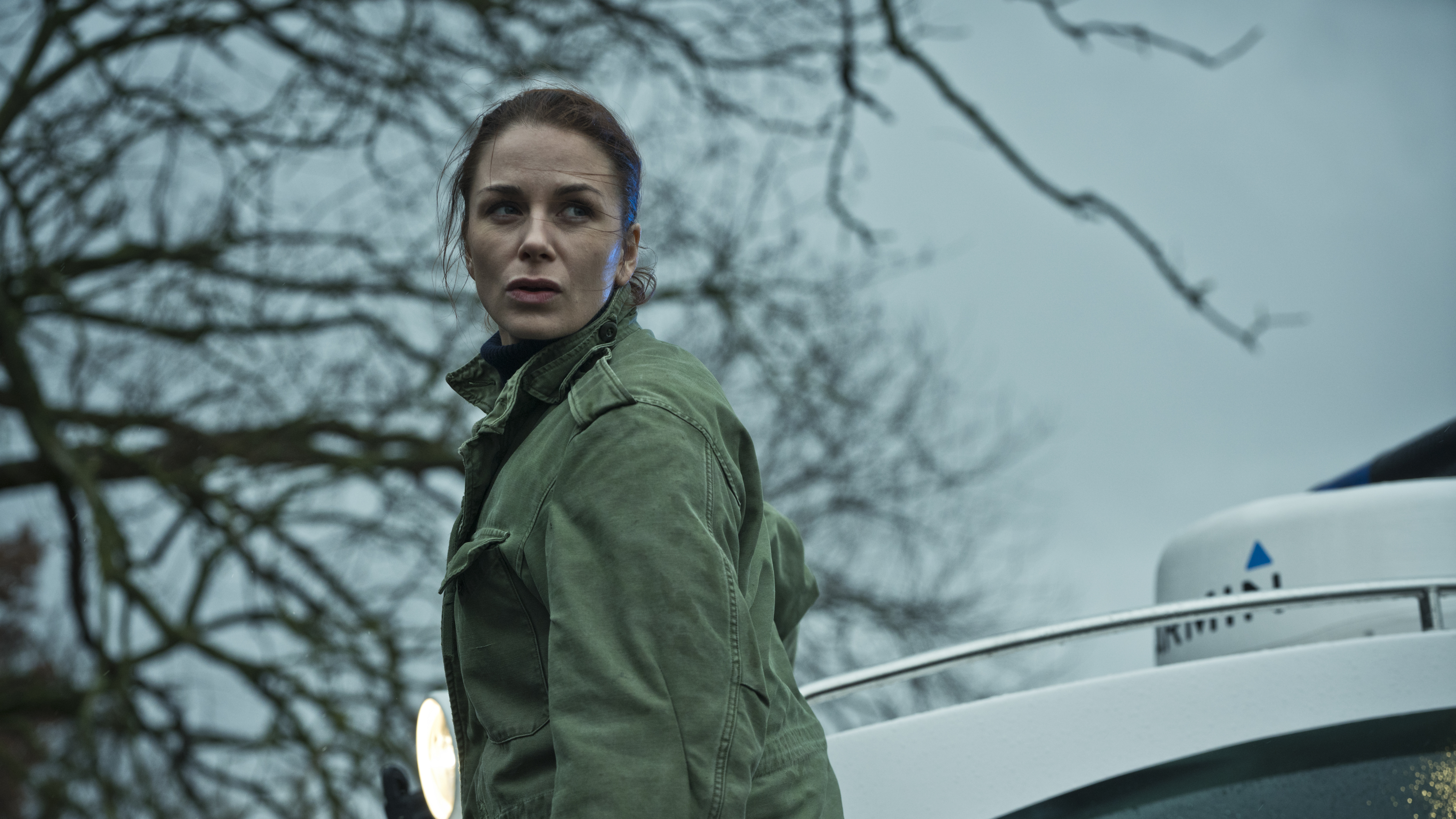 A quality of Thawing, a six-episode Polish-British series, is that it does not pretend to give an idyllic image of present-day Poland. There are no sumptuous houses, the exteriors are not dazzling, nor are the cars and, in general, the atmosphere in which the protagonists move is realistic, without mystifications. Another quality is the sober style of its directors Marta Szymanek and Xawery Zulawski, sobriety that, we suppose, was a conditioning factor for the interpretation of the protagonist, an excellent Malgorzata Gorol in the role of detective Katarzyna Zawieja. (And here is a paragraph so that the efforts of the chronicler to correctly write the Polish names cited are valued in their fair measure, despite the proofreader).

The detective is going through some difficult times: she has recently been widowed and the official version is that her husband, also a police officer, committed suicide, a version that differs from that of his relatives. Zawieja’s boss recommends that she take a few days of vacation and when she refuses, she charges him with an apparently minor case: an umbilical cord and a placenta have been found in a garbage can. Shortly after, the body of a woman appears in the icy waters of the Oder River: she had given birth shortly before.

Everything gets complicated when it is known that the victim was the District Attorney’s daughter, but Zawieja does not give up. The tenacious detective sets herself a double challenge: discover the murderer and find the newborn, and all this without having definitively overcome her painful family circumstances. A great HBO Max original series that ratifies the excellent Polish school with Andrzej Wajda, Roman Polanski, Krzysztof Kieślowski, Agnieszka Holland or Jerzy Skolimowski, to name just a few of its components.

Previous article
The US Supreme Court blocks a Texas law that prohibits moderating content on networks | Technology | The USA Print
Next article
Davos Forum: What the rich must do to help the world | Expert Network | future planet | The USA Print