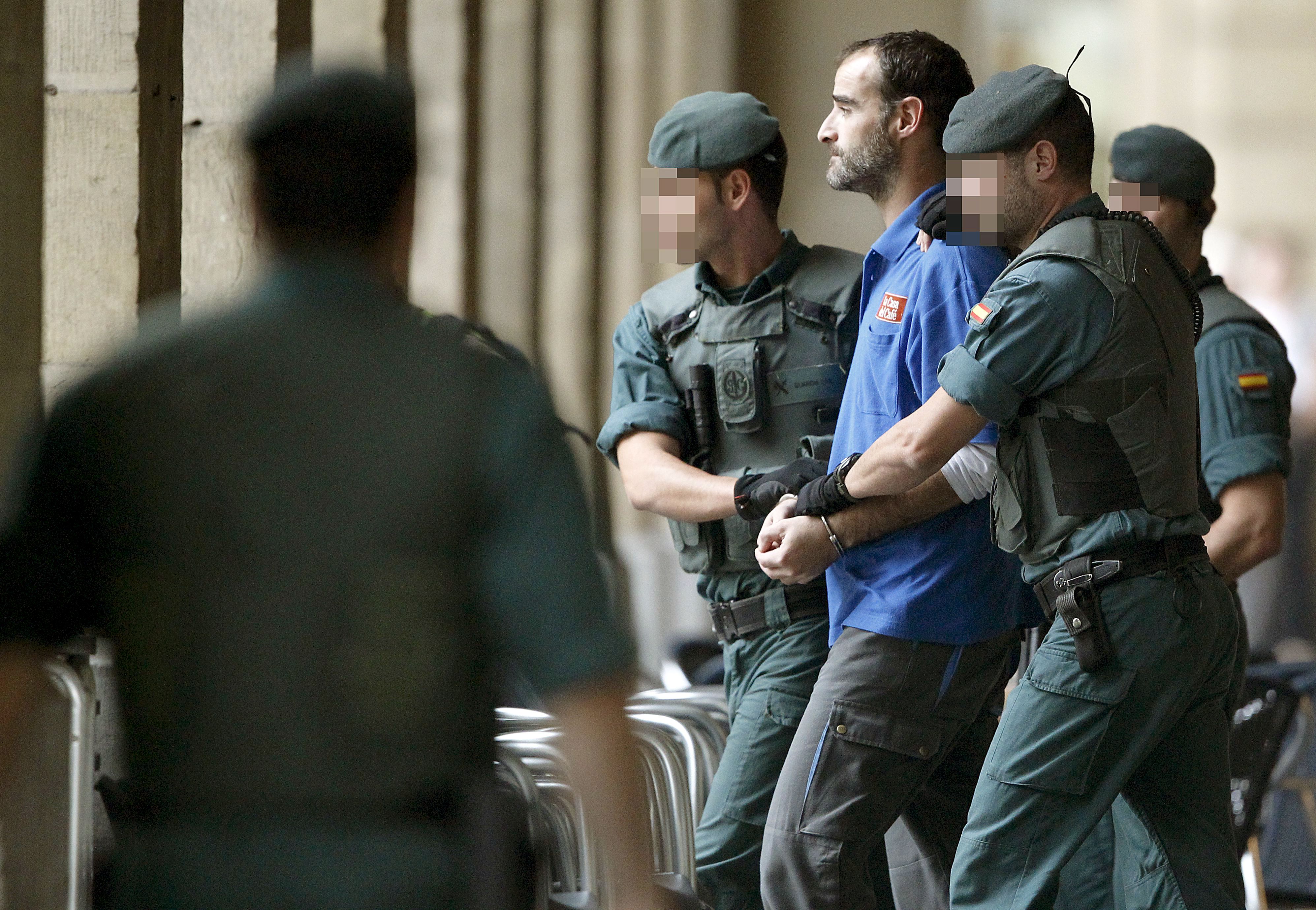 The Supreme Court has decided not to review the 17-year prison sentence for ETA member Xabier Atristain, despite the fact that the Strasbourg-based European Court of Human Rights (ECHR) condemned Spain in January for violating the terrorist’s right to a trial with all the guarantees by preventing him from accessing a lawyer when he was in incommunicado detention in 2010. The high court considers that Atristain was finally convicted with evidence other than the incriminating statement obtained during the time he was isolated and with his rights violated, while underlining that a sentence review is something “extraordinary”.

The European court ruled that Atristain’s lack of access to a lawyer could impact his initial confession and the subsequent trial, for which he ordered Spain to compensate him with 12,000 euros for moral damages and 8,000 for expenses and fees. The ETA member then requested an appeal for review before the Supreme Court to annul his conviction, as his confession in isolation, supposedly taken without guarantees, had been admitted as evidence against him.

The Criminal Chamber of the Supreme Court, in an order known this morning, has rejected Xabier Atristain’s request to review his sentence because, he assures, there was other evidence other than the statement with which the same “convicting conclusion” would have been reached. ”. The court recalls in its brief that the European court also concluded that the conviction was based “partially” on those statements, thanks to which a hiding place with explosives was discovered, and these were really decisive for the conviction.

Also Read  UNFPA: The reason I am staying in Ukraine | On the front line | future planet | The USA Print

The Spanish high court affirms that neither does the Strasbourg court consider the review necessary nor does it question the Spanish legislation on counterterrorism or the solitary confinement regime, as long as there is judicial control.

The violation assessed by Strasbourg consisted, according to the Chamber, in that “there was no individualized resolution by the investigating judge justifying why the detainee was not allowed access to a lawyer of his choice, although the concurrence had been declared in the arrested for signs of belonging to a terrorist group and the possession of explosives that led to his being held incommunicado by the Central Investigating Judge.”

Atristain was arrested on September 29, 2010 and the National Court ordered his incommunicado detention so as not to frustrate the investigation for the location of explosives. A court-appointed lawyer informed him of his rights and was present at the two statements he made, in which he confessed that he had “cooperated” with ETA, including an “attempted kidnapping,” and indicated where the explosives and weapons were located. Of the investigation”.