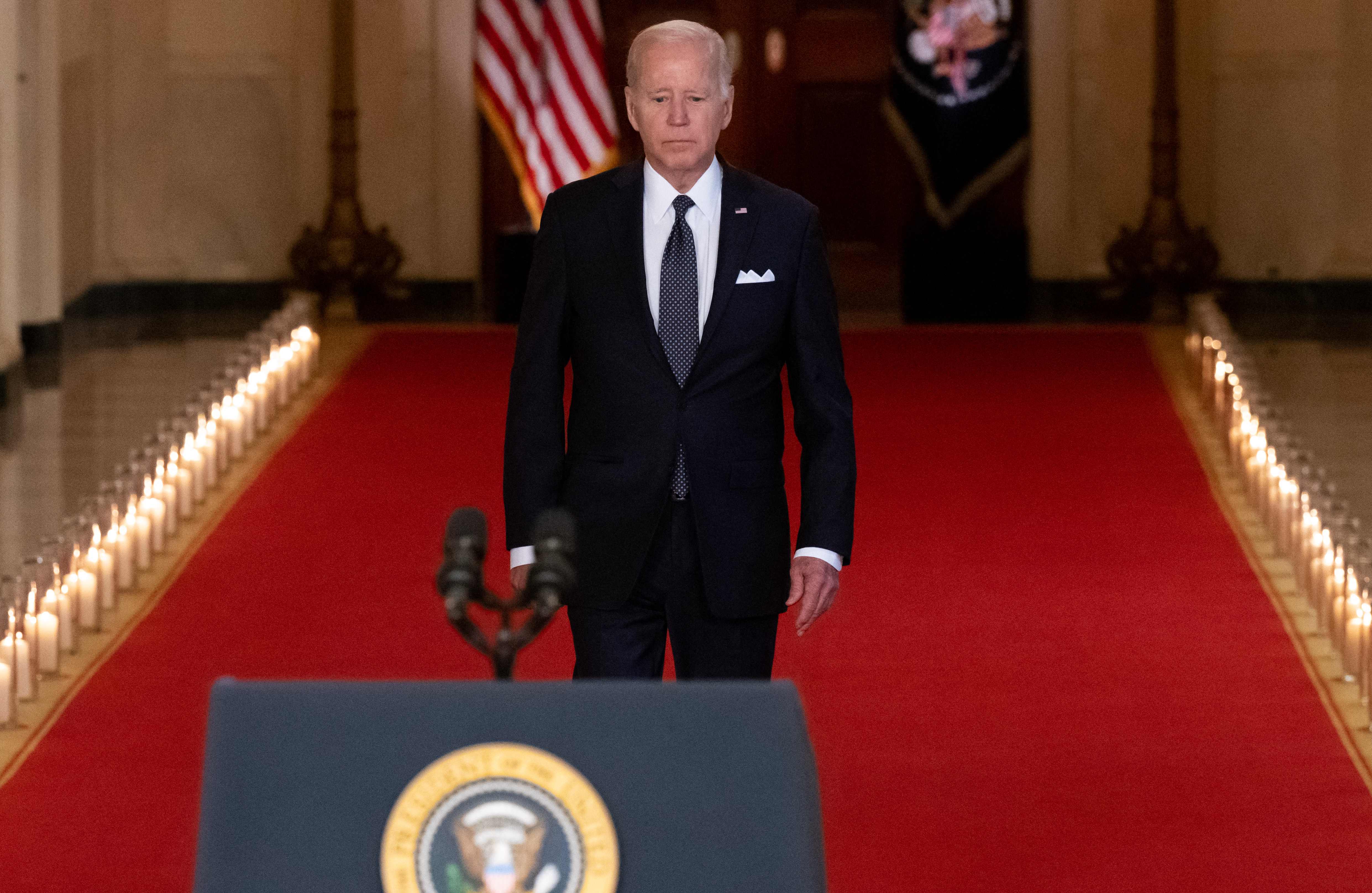 President Joe Biden finishes his speech and reaches out to shake hands with an imaginary companion. There is no one next to him. The action is repeated a few days later. For his part, former President George Bush condemns Vladimir Putin for invading Iraq, not Ukraine.

Top American leaders seem confused. But they are not in their relationship with Latin America, where Democrats and Republicans have almost always agreed that any link with the peoples living south of the Rio Grande must be established according to the exclusive interests, demands, needs and whims of the United States Government. Joined.

With this brand, the ninth Summit of the Americas was born, which will take place from June 6 to 10 in Los Angeles. Persistent in making mistakes when it comes to establishing a respectful relationship with Latin American and Caribbean nations, the US Administration has called the new summit, putting it in danger and showing more than the strength, the diplomatic weakness of the Biden Administration. Furthermore, although this already seemed impossible, Washington’s decisions have increased the dismal reputation of the Organization of American States (OAS) as a representative regional entity.

The call for a new summit shows that, beyond the resounding failure to impose the Free Trade Area of ​​the Americas (FTAA) in 2005, these have only served to support and promote US interference in Latin America, consolidating the asymmetries between the center and the periphery of the continent.

Thus, some of its guiding objectives, such as combating corruption and drug trafficking, were used by Washington to exercise extraterritorial powers, unilaterally and coercively sanctioning its political opponents in other nations under the pretext of eliminating the dangers that threatened our democracies. .

The ninth summit seems to be doomed to become what almost all summits for democratic sovereignty in the region have been: a fiasco. The unilateral decision of the Biden government to veto the participation of Cuba, Venezuela and Nicaragua only confirms this.

The Mexican president, Andrés Manuel López Obrador, has demanded the suspension of the North American veto as a condition to be present in Los Angeles. The governments of Gabriel Boric (Chile), Alberto Fernández (Argentina), Xiomara Castro (Honduras) and Luis Arce (Bolivia) have also expressed their discomfort and rejection of the decision of the Biden Administration. Neither López Obrador nor Arce will attend the summit.

The objections of the Bolivian Government also express its forceful condemnation of the participation of the Secretary General of the OAS, Luis Almagro, in the process of destabilization and political violence that the country experienced in 2019. Throughout his already tortuous administration, Luis Almagro did not has done more than demonstrate that article 19 of the OAS Charter it is a simple decorative element that he is not willing to comply with: “No State or group of States has the right to intervene, directly or indirectly, and for whatever reason, in the internal or external affairs of any other”.

We are facing a crucial moment for the inter-American system. Accepting the conditions imposed by the United States government without further ado or with politically innocuous expressions of disgust will mean an inexplicable democratic setback at a time when, despite its difficulties, progressive and left-wing governments are multiplying in Latin America.

It is about thinking of alternatives to a system in crisis, strengthening existing spaces, particularly the Community of Latin American and Caribbean States (CELAC); rebuilding the battered Union of South American Nations (Unasur), and doing what showed that it was possible to do the first progressive cycle in the region: Latin America and the Caribbean must build their own regional integration agencies, institutions and multilateral spaces, without exclusions or guardianships; acknowledging the inspiring experience, although not without its complexities, of the European Union; creating an architecture of integration that is nourished by diversity and is built on the inalienable respect for the sovereignty of peoples.

The United States will be able to be part of this great historical challenge. For this, it must definitively abandon its hegemonic and colonial arrogance, ceasing to consider that the peoples of Latin America and the Caribbean have no other destiny than to be the backyard of their imperial aspirations.