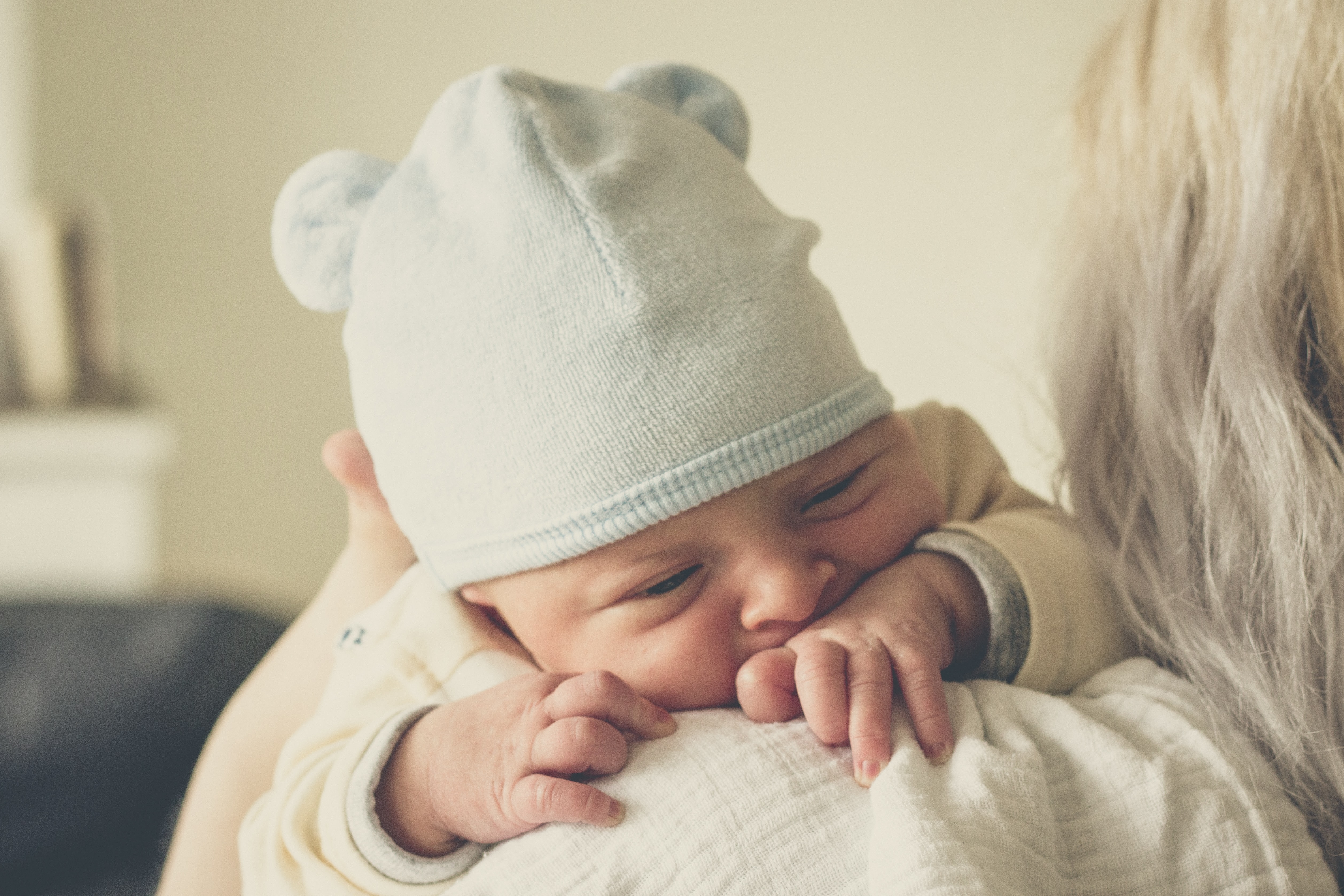 The response to a crying baby is instinctive: the parents pick him up and rock him until he calms down. The problem is that many times the trick doesn’t work, or doesn’t work long enough for the child to calm down and fall asleep. Now, a study conducted at the research center RIKEN of Japan and published this Tuesday in the magazine Current Biologyhas found a formula to help parents soothe crying children and help them fall asleep.

The results of the research establish that the best technique is to walk with the little one in your arms for five minutes, which relaxes him, and, once he falls asleep, to sit for five to eight minutes before putting him to bed in the crib. That time allows the baby to go from the first phase of sleep, which is lighter, to the second, in which it stabilizes, according to one of the authors of the research, Kumi Kuroda, a researcher at the Japanese center. “With this system, 65% of the mothers were able to leave their child without waking up”, she comments.

To carry out the study, in which the University of Trento (Italy) also participated, the team had a sample of 21 babies up to 7 months of age. It is a small figure that the researcher herself recognizes as preliminary, so more future research will be needed. The research has consisted of 32 sessions in which they have monitored infants using electrocardiograms to measure their heart rate, and video cameras to record their expressions and movements.

Scientists have compared four methods: walking with the children in your arms, staying seated while holding them, leaving them in a stationary cradle and using a rocking cradle. Both the first and the last method managed to calm them, so it is suggested that it is not enough to hold children when they are upset and movement is necessary. After those five minutes of walking, none cried and 45% had fallen asleep.

This does not have to be the result of an instinct of mother-child connection. Kuroda explains that it does not necessarily have to be the mother who takes care of it to achieve a successful result, it can be the father or a caregiver. “The important thing is that it is a person from the environment that he is used to and with whom he feels safe,” he clarifies. The scientist assures that the study has only been carried out with babies at the moment they began to cry, not when they were calm enough to put them to sleep. For the latter there are no data on the effect of the technique. The movement only serves in the first phase to calm the children, but not when they are asleep. Once this happens and their sleep stabilizes, the authors say they rest better lying down than in their parents’ arms.

The Vice President of Spanish Association of Primary Care Pediatrics (AEPAP), Pedro Gorrotxategui, is skeptical of the investigation. “It is an experience to take into account, but it is very difficult to extrapolate it to the general population,” he says. He emphasizes that the conditions of a study are always controlled to be a certain way, “but then in real life that can change a lot,” adds the doctor.

The expert affirms that the movement calms the little ones when they are restless and cry, but AEPAP does not recommend sleeping them in the arms. Gorrotxategui explains that at night there are “small interruptions of sleep” in which babies can wake up for a moment and, if they have not initiated sleep in the crib on their own, they will miss the environment and it will be easier for them to wake up completely.

Kuroda explains that, in addition to expanding the sample, the next step in the study is to measure the heart rate of babies with smart watches connected via Bluetooth to a mobile phone. In this way, measurements can be collected more precisely, says the researcher.