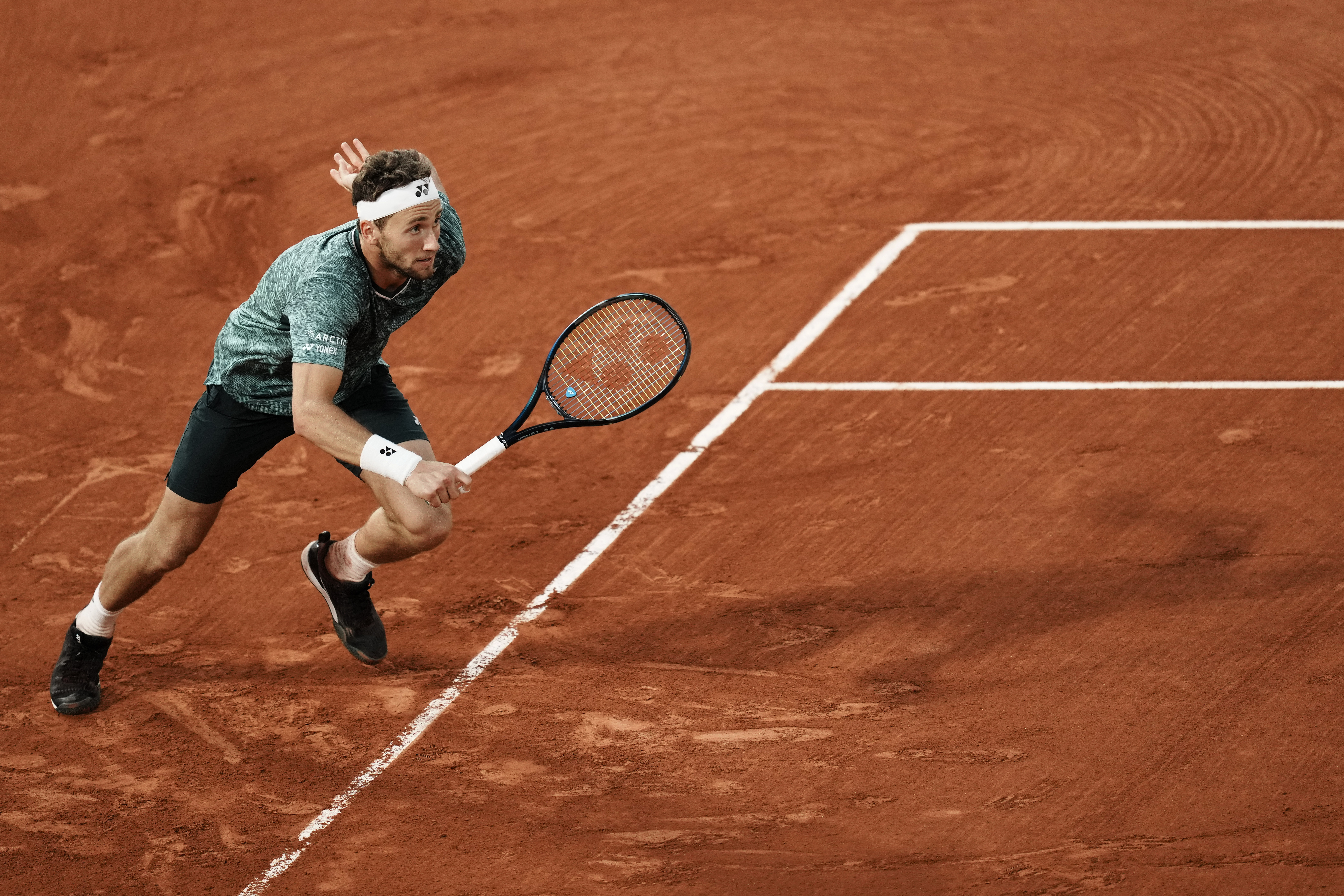 One of the things I enjoyed the most about my years on the circuit alongside Rafael was the day between matches at the Grand Slams. In the other tournaments, you don’t have time to savor the victory because right when you finish the match in which you are the winner you have to start thinking about the next one that is coming. I remember that whether I was in London, New York, Melbourne or Paris, I used to get up very early to go for long walks around the city that allowed me both to enjoy and reflect.

One of my favorite routes in Paris, the day before the final, was to go up to Montmartre, today as touristy as before bohemian, and contemplate the city from the Sacré-Coeur church. On the way back, while watching the city wake up, I took the opportunity to remember the game that had given us access to the final, aware that the decisive step to lift the cup was missing, but also that I could allow myself a little relief and worry later. That moment came a few hours later, when we started the route by car that took us to the Roland Garros club to do the last training session.

Now we really had to put aside the happiness or the hangover that the previous day’s victory might have left behind and start thinking about our next rival. I don’t know if the times of Rafael’s team are still the same today, but surely they have spent considerable time analyzing the characteristics of Casper Ruud’s game and trying to figure out how to beat him.

The Norwegian is a tennis player who, despite the few stridencies, has been settling within the top-10 and has become part of the chosen small group of applicants to raise a trophy of the greats. It has the characteristics of a clay court player, with a game that is supported by a drive very powerful and of great consistency. Without a doubt, he has one of the best rights on the circuit.

When Casper moved to Manacor a few years ago with his father Christian Ruud, a former tennis player and his main coach, his game showed some weak points, especially in the backhand shot and shots close to the net. Today, based on hard work and great perseverance, he has become a much more complete player for whom it is very difficult to find cracks through which to wear down his game. Perhaps his volley is the least worked characteristic of him.

Of the eleven finals he has played, he has won eight and seven of them have been on clay. This data is enough for us to realize that we are facing a winner, a tennis player who withstands the pressure in important moments. His evidently calm character and his ability to dominate, or at least not let his nerves show, also make him a very dangerous opponent for our interests in today’s grand final.

Experience is on Rafael’s side and youth on Casper’s side. But if I had taken my last morning walk in the beautiful French capital today before heading with the team to the Bois de Boulogne facilities, I am sure that I would not have been fooled, as surely as Rafael is not, by the secrecy with which the great Norwegian player has stood in his first final of a great.

If my nephew wants to get the same number as the football team he loves so much, he will have to play a high-level game and defend himself against the excellent game of his rival, a great tennis player who is not only at the top, but that is where he will be.