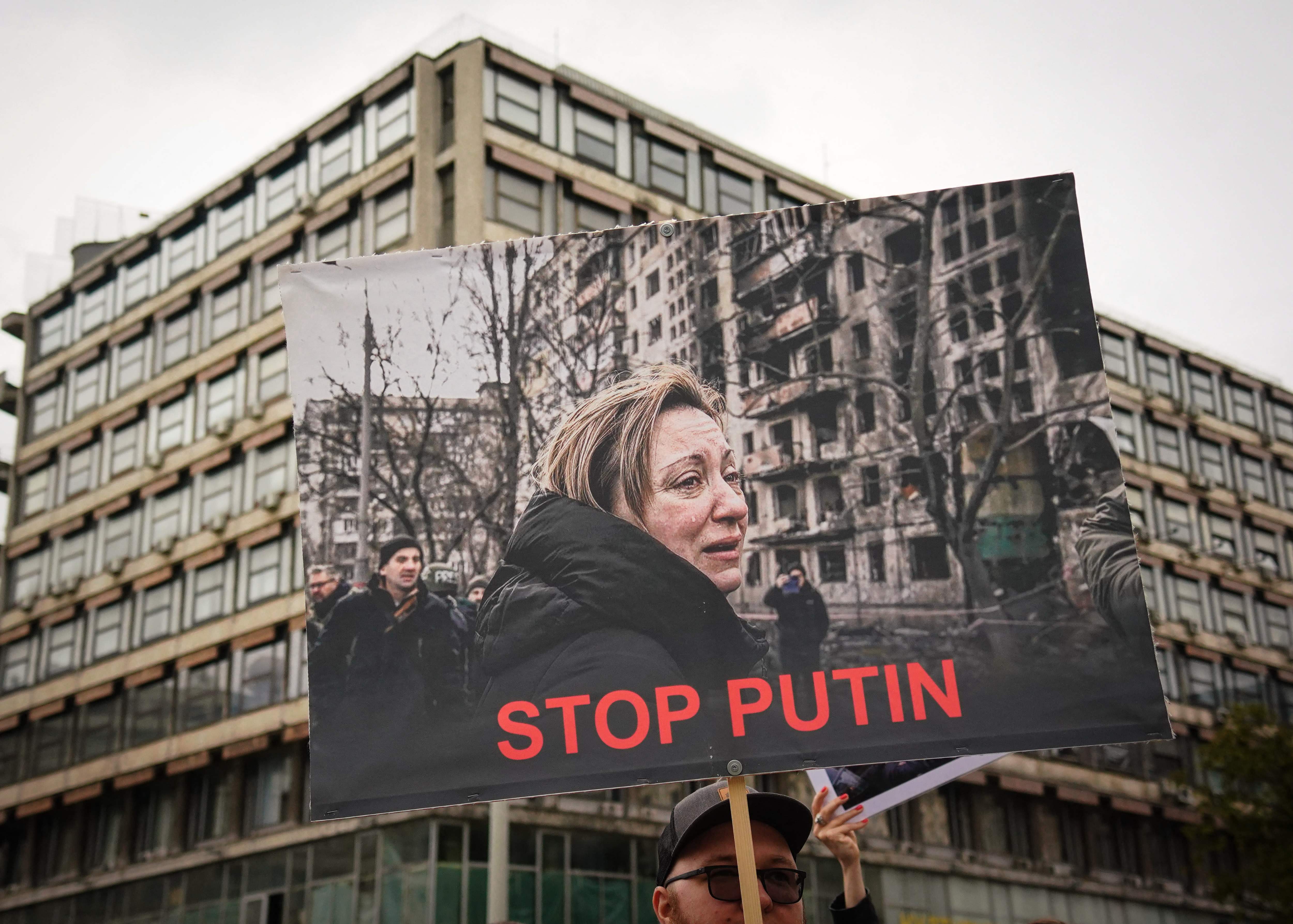 The spirit of freedom, tolerance and readiness for civil society in the Russia of the future are alive and well in exile – despite the difficulties – more than three months after this country invaded Ukraine. The vitality and power of cohesion of that spirit against the backdrop of the war was testified in Segovia by a seminar that took place from May 23 to 27 at the initiative of the founders of the Moscow School of Civic Education (EECM), an entity created in December 1992 with the support of the Council of Europe, which was declared a “foreign agent” in Russia in 2014.

The Valsaín Foundation and the Stockholm Institute for Economic Transitions were the organizers of this seminar aimed at promoting the values ​​of the EECM around the global project sapere aude (“dare to know”), a motto used by Immanuel Kant, which is now applied to a turbulent cross-border scenario.

In Russia, the EECM definitively ceased to exist as a legal entity in 2021, when a Moscow court labeled the Association of Schools of Political Studies as an “undesirable organization”, which to date brings together some twenty civic education institutions in various countries of the world. Council of Europe. Precisely, the reference model for all these schools had been the now defunct EECM, through whose seminars thousands of intellectuals and politicians from different levels and territories of the Russian Administration and also from abroad passed.

After the invasion of Ukraine, relations between the Council of Europe and Russia have broken down, but from exile the founders of the EECM, the specialist in art theory Elena Nemiróvskaya and the philosopher Yuri Senokósov, continue to promote meetings and build bridges with who —“on the other side”— suffer persecution and tyranny.

In Segovia about fifty people met (mostly Russians, but also Belarusians, Ukrainians, Georgians and other post-Soviet states). Behind the motto “Peace, Freedom and Responsibility” and after the debates on historical or philosophical issues, the new and harsh realities imposed by the war and the precariousness of the Russian citizens who arrive in the European Union, fleeing from the persecution in your country for your ideas or civic activities.

Unlike the Ukrainian refugees, to whom the EU countries apply the European temporary protection directive since last March, the Russians forced into exile are today in many cases condemned to illegality and marginalization in the West. Journalists, political scientists, opposition activists, intellectuals and critical professors survive in different EU states with three-month tourist visas or with insecure residence formulas, unless they enjoy the protection of some Western entity that takes responsibility for them or provide them with a job, as is the case with various Russian-language media outlets that have settled in the Baltic countries after being expelled from the Russian Federation.

The range of Russian exiles is wide. There are lucky ones, welcomed with enthusiasm in scientific or educational institutions or with jobs in their specialty; there are those with temporary solutions such as scholarships and there are also those condemned to change their profession, welcomed by the hospitality of friends or abandoned by all. For their part, the host countries behave in a variety of ways with the Russian exiles. The Baltic States, perhaps because they are in NATO, seem more flexible and more willing to welcome Russians and Belarusians marked by their opposition to Vladimir Putin or the dictator Aleksandr Lukashenko. Outside the Alliance, other states try not to irritate the Kremlin and are reluctant to open their doors to people distinguished by their critical attitude.

A generalized characteristic in destination countries in Europe is the overflow of bureaucratic services to process the status of those who arrive. In the seminar, which was carried out according to the confidentiality rules of Chatham House, it was found that, given the danger of the presence of Kremlin agents among the migrants, it is necessary to find selective mechanisms adapted to the current reality to welcome those fleeing from Russia. contacted on-line, several Russian citizens residing in Ukraine told of their personal experience, which places them on the side of kyiv. For them, in the European Union, the same rules apply as for Ukrainian refugees.

Also Read  United States: The election of 36 governors in the US, a 'minor' but highly disputed vote | International | The USA Print

The forecasts of specialists on the effectiveness of the sanctions or the duration of the war were diverse. In the first case, they ranged from an Iran-style transformation of Russia or a return to the USSR, and in the second, from six months to a long period of attrition. Among the attendees there was consensus on the need to end the war and prepare today to enable a free and democratic Russia in the future, although that future seems very distant and little desired by the majority of the local population.

“The construction of a democratic Russia will need citizens educated in democratic values,” said Álvaro Gil-Robles, president of Valsaín and former Commissioner for Human Rights of the Council of Europe (1999-2006). “The existing democratic potential in Russia has been promoted by the Moscow School of Civic Education. The Council of Europe has a moral duty not to abandon these fighters for freedom and respect for human rights”, said Gil-Robles in Segovia.

Other topics covered in the seminar were Putin’s trajectory —from an initial opportunism to a destructive sense of mission— and the lessons of the Chechen wars (1994-1996 and 1999-2003), the fear of fatigue in the West due to the duration of the war in Ukraine and the need to help human rights defenders and Ukrainians deported to remote regions of Russia. It was also found that in the reactions to the Russian invasion the emotional still predominates over the rational.

In the inevitable waiting time, the EECM can fulfill the important mission of uniting, supporting and being a platform for open discussion, but not affiliated with any of the political forces in exile that oppose the regime of Vladimir Putin. These days, 30 years after its foundation, EECM recovers the role of a family refuge and is emerging as a warm extension of the Moscow kitchen in which Nemiróvskaya and Senokósov received friends and encouraged discussions of a high intellectual level until they were forced into exile when the repression unleashed by the current regime stifled freedom of expression in Russia.

Coinciding with the seminar in Segovia, in Moscow, an amendment to the Criminal Code was submitted to the State Duma (Lower House of the Russian Parliament) that includes punishments for those Russian citizens who collaborate abroad with organizations declared “undesirable” by the Kremlin .

Previous article
THE XINJIANG POLICE FILES: The leak and the disappointment | Opinion | The USA Print
Next article
The unsung heroes of the Chernobyl resistance against the Russians | International | The USA Print