The left and the fetish of peace | Opinion | The USA Print 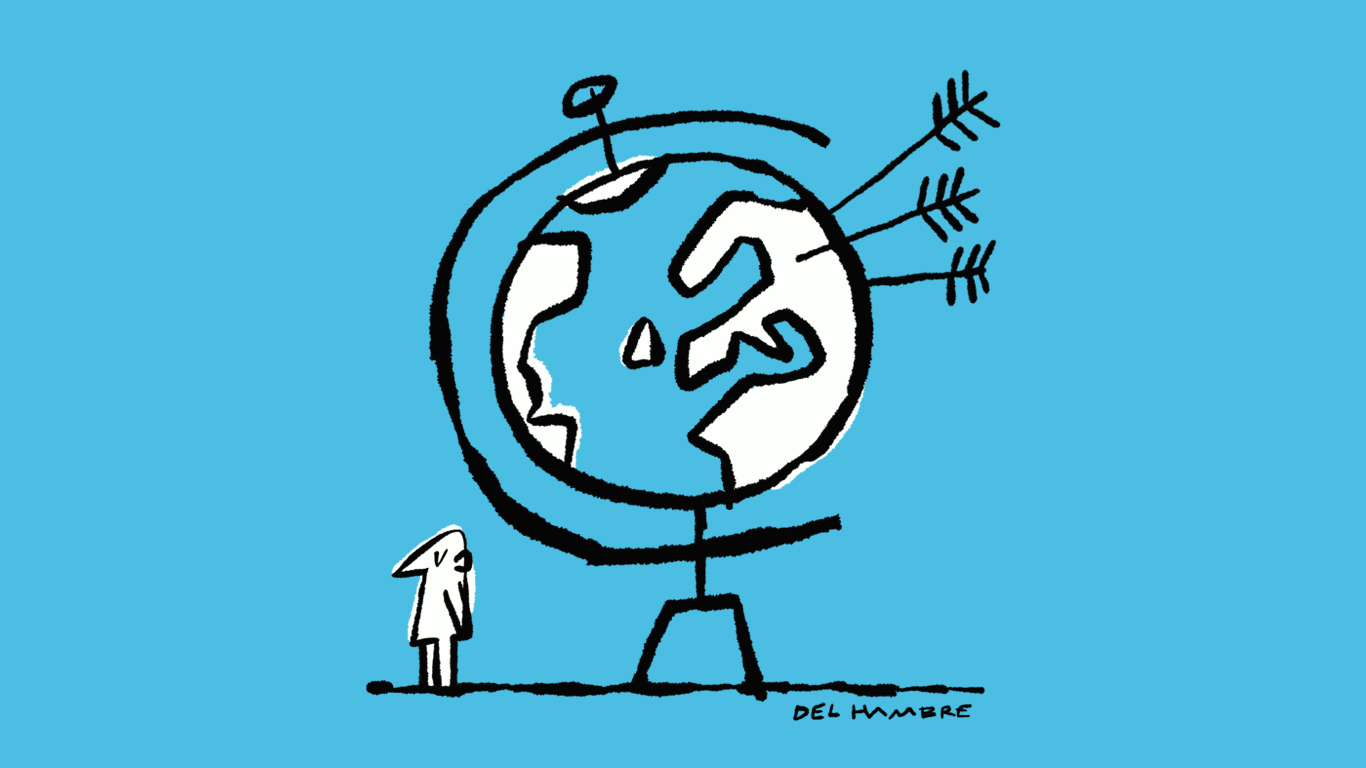 How is it possible to disengage so blithely from such inescapable issues as peace or war, dictatorship or democracy, and do so in the context of a European war? The reflection is not mine but the Marxist philosopher Étienne Balibar, and emphasizes a debate that we hide over and over again under the carpet of identity discourse and the pacifism of good wishes. It is the question about the ethical space of the left, once it has abandoned the three legs that legitimized its political proposal. Progress, internationalism and defense of the weakest: such was our holy triad, decaffeinated and demystified over the decades and that today, with the invasion of Ukraine, shows its seams clearly.

I ask myself when I receive on my mobile the poster of a call that seems to be taken from another era: “No to NATO. No to wars for peace.” It is accompanied by the date of the concentration, scheduled for a Sunday close to the celebration of the Atlantic summit, which will take place in Madrid. But the seemingly clear message is actually strangely abstract. The wars for peace? Any war? Any peace? Or is it that there isn’t a war on our continent today? Think of all that this slogan does not say, all that it deliberately silences: where is Vladimir Putin? Where Ukraine? Absent, of course. The problem is NATO and wanting to stop a bloody invasion with a military response. Peace as a discursive fetish: an empty symbol.

It is strange this left so anchored in the ideological patterns of the eighties and that, perhaps for this reason, represents fewer and fewer people. There is in it a disheartening denialism that links it too often, and too closely, with the extreme right. How else to understand the intricate search for arguments to defend Russia’s alleged right to protect her “sphere of influence”? How to digest that pacifism includes justifying the war with that cynical “They must have done something” that would scandalize them in a violation? Because defending peace cannot mean giving in to Putin’s bullying. Although the worst thing about such an ideological dislocation is not even its open lightness, that the pristine status of that pacifism of ours, at the cost of the lives of others, prevents any criticism from being formulated, or that the left that claims to be “authentic” does not even try seek allies in a Russian opposition that dares to come out with a poster against Putin’s war on a Russian news. The worst thing is the silence of those who so often hammer us with their unstoppable eloquence in the face of injustice, but who today, when bombs fall on a friendly country, do not want to talk about Ukraine or Putin or Russia, lest the reality forces them to doubt and revise their pristine ideals.

Previous article
China is the danger | Opinion | The USA Print
Next article
Powder keg in the State Law Office: the planting of a subordinate ends with his imputed boss | Spain | The USA Print