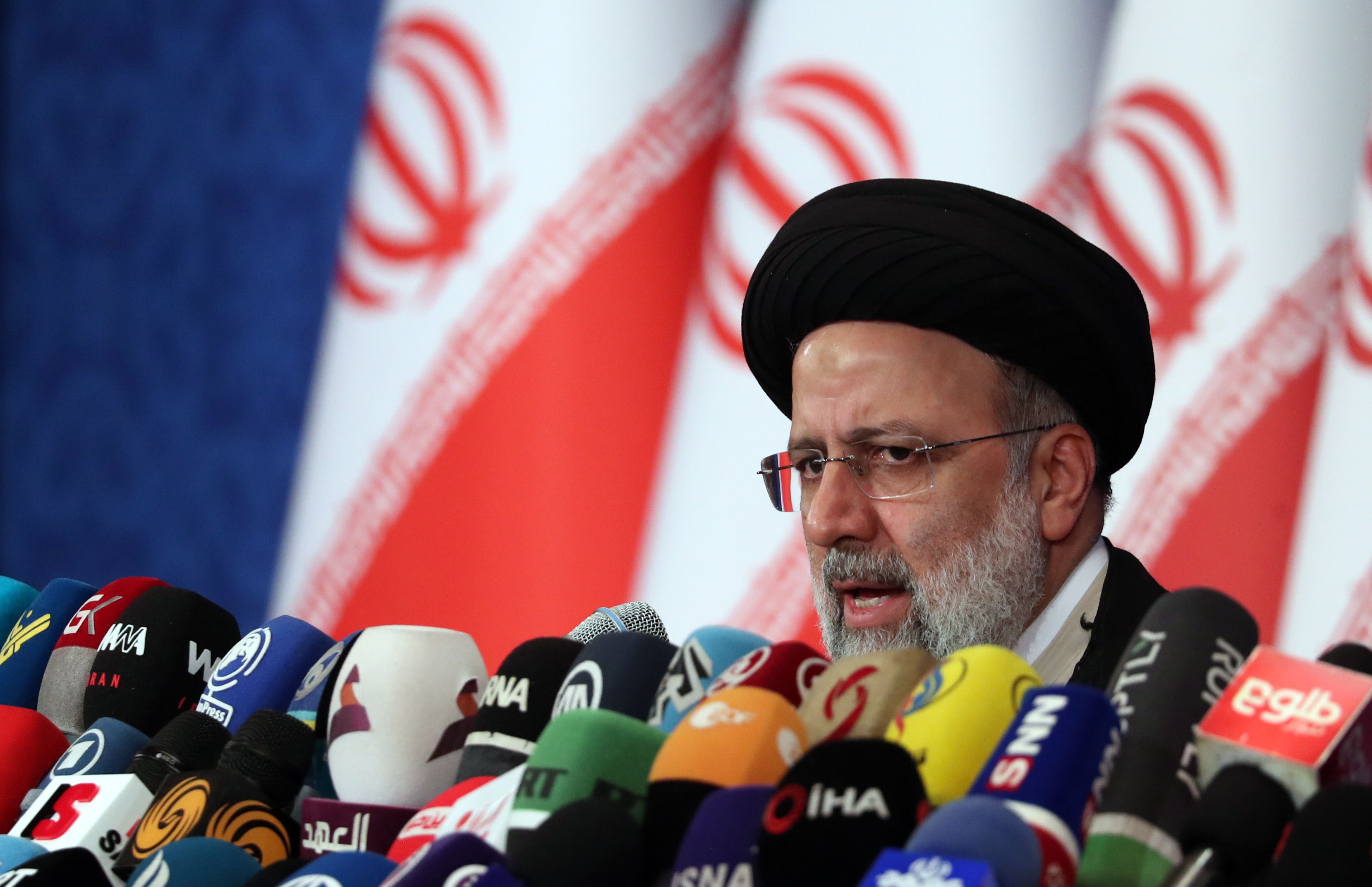 Europe supports it. It suits Iran. And the United States wants to revive it. But the future of the known in the day of him as Joint Comprehensive Plan of Action (JCPOA), which forced Tehran to drastically cut its nuclear program in exchange for economic incentives, appears uncertain, at least in the short term. Suspicion of the International Atomic Energy Agency (IAEA), discrepancies between Washington and the Shiite regime, pressure from Israel against it and deep divisions in US domestic politics on the eve of rough mid-term elections threaten to leave it in limbo. sine die a pact whose future may impact energy prices in the West.

“We are not as close to an agreement as before,” admitted the Strategic Communications Coordinator of the White House National Security Council, John Kirby, in conversation with journalists. “We are still in a give and take with Iran.”

In its most recent quarterly report on Tehran’s nuclear activities, the IAEA – whose council of governors was meeting this Monday in Vienna – claimed last week that it could not “certify that the Iranian nuclear program is only for civilian purposes.” The document denounces that the Islamic regime already has uranium enriched up to 60%, a level much higher than that of 2015. And if it becomes even more enriched, the amount that it has with that level of purity, 55.6 kilos (12, 5 more than in the previous quarter), could be enough to make a nuclear bomb.

The JCPOA limited the enrichment of Iranian uranium to 3.75%, well below the 20% reached in 2015 and a long way from the 90% needed to manufacture nuclear weapons. But a year later, in 2016, the then US president, Donald Trump, withdrew his country from the agreement and ordered the reimposition of sanctions, alleging that Tehran did not fulfill its part of the pact and that it was, in any case, too weak. .

His successor, Democrat Joe Biden, ordered the reopening of negotiations upon his arrival at the White House. This August, the European mediators, through whom Washington and Tehran have maintained their communications, presented an agreement proposal. But both sides have filed responses. Among Iran’s demands, two are especially thorny: on the one hand, the government of President Ebrahim Raisi demands guarantees from the United States that sanctions will not be re-imposed in the event that a future Administration abandons the pact for the second time, which would cut the volume of uranium that Iran can dispose of to the 202.8 kilos of the original pact.

On the other side is the role of the IAEA. The UN agency for nuclear energy demands explanations about uranium remains in three apparently undeclared former Iranian facilities, while the government of President Ebrahim Raisi avoids giving them and demands that the UN agency suspend that investigation. Washington and other Western allies insist that, as a signatory to the Non-Proliferation Treaty, Iran is obliged to answer questions from the international body.

The process “is bordering on the absurd,” Ali Vaez, of the International Crisis Group, declared this Monday in the virtual presentation of a report by this NGO on the negotiations. Both sides “misunderstood the extent to which the other wanted the deal.”

Retaking the pact seems advantageous for all. The United States closes a possible front of tensions in the Middle East; For the EU, the possibility of interesting contracts with an oil power of 86 million inhabitants opens up. It would allow Tehran to open the doors of the fat Western energy markets to its oil and gas, at a time when Europe desperately seeks alternatives to Russian supply that will allow it to reduce the 400% by which it has seen the cost of natural gas increase.

But the 2022 talks are taking place on a very different geopolitical chessboard than a decade ago, when the original pact began to be negotiated. The radical wing of the Islamic regime is on the rise. Tehran, which expected more flexibility from the Biden Administration and has instead seen new sanctions, wants to shield itself from the possibility of a Donald Trump 2.0 in the White House in a couple of years. And the conflict in Ukraine, according to Ellie Geranmayeh of the European Council on Foreign Relations (EFCR), has made Iran consider other options and promote its ties with other Eurasian countries.

“They think, it seems that we do not need the West as much as we thought, and we have options, even if it means that we are not going to reach our potential for economic growth,” explains the expert. Tehran is today much closer to Russia – Washington accuses it of supplying it with combat drones for use in the war in Ukraine – and to China, with whom it signed a strategic cooperation agreement in 2021.

Last week, the US State Department referred to the Iranian response to consider that the process “is going backwards”. In Brussels, the person in charge of European foreign policy, Josep Borrell, admitted his concern about the prospects of the pact, which he declared “in danger”. “The last response we’ve gotten, if the idea is to close a deal soon, it’s not going to help,” he added.

In the United States, the willingness to close a deal is in turn tangled by its own increasingly acute internal dissensions. Israel is pressing, as it did in 2015, to avoid a pact it sees as strengthening a sworn enemy. The Republican opposition, especially the wing ideologically close to Trump, also fiercely resists any olive branch to a regime that it continues to consider part of that “axis of evil” made famous by President George W. Bush (2001-2009).

“If the Iranian nuclear pact were revived, our adversaries Iran, Communist China, Russia and North Korea would be strengthened,” Tennessee Senator Masha Blackburn, a staunch supporter of the former real estate mogul, tweeted. think tanks such as the conservative Hudson Institute denounce, among other aspects, that the JCPOA “offers Iran access to hundreds of billions of dollars previously subject to sanctions. As a result, the Iranian military budget grew by more than 30% in the years immediately after the deal was struck.”

The Biden administration itself seems less than optimistic about rescuing the deal before the November 8 election. There is little appetite to put an agreement on the legislative agenda that appears controversial, just a few weeks before an election date in which the Republicans aspire to wrest the legislative majority from the Democrats and in which it is possible that, as happened in the presidential elections two years ago, every vote counts.

Allegations such as the cyberattack perpetrated against the Albanian government, which led Tirana to break relations with Tehran last week, have further aggravated tensions between the United States and Iran. “Iranian conduct flouts the standards of conduct in cyberspace of responsible states in peacetime,” said White House National Security Council spokeswoman Adrienne Watson.

Kirby has stressed that American patience “is not eternal.” And that Biden wants to make sure that the United States has “other options available” to guarantee that Iran does not reach the capacity to manufacture nuclear weapons, in case the negotiations fail. “Although he has encouraged and pushed for the diplomatic route, (Biden) has conveyed to the rest of his Administration that he wants to make sure we have other options to reach … the outcome of Iran being nuclear-free.”

Davos Forum: What the rich must do to help the world | Expert Network...