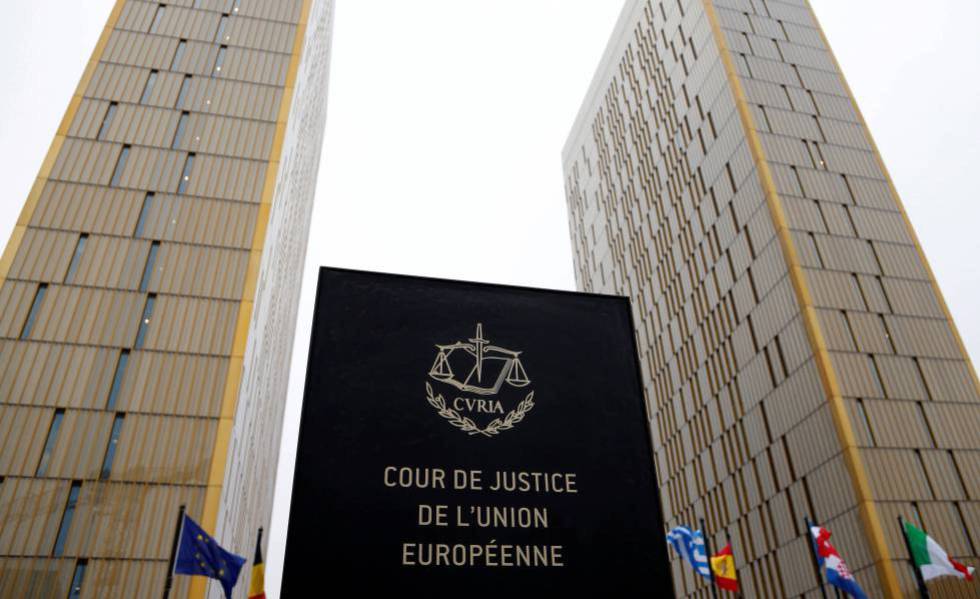 When the United Kingdom left the European Union on February 1, 2020, the British lost European citizenship and, therefore, the rights that it entails, even if they live and are registered in a Member State, according to a ruling by the Court of Justice of the EU (CJEU) disclosed this Thursday. Among the rights they have lost are the ability to vote in the local elections of the municipality and the possibility of becoming councilors and mayors, as specified by the community judges.

The sentence comes in the case of a British citizen who tried to re-register in the French census in October 2020 to participate in municipal elections. The French electoral authority denied the option to the woman, who had been residing in France since 1984 and is married to a French citizen. The affected resorted to the French courts arguing that she can no longer vote in the British local elections for residing more than 15 years outside her country and that, therefore, she now lost the rights of active suffrage ―the option to vote― and passive ―the option to be elected― in both states.

Before deciding, the French judge asked the Luxembourg magistrates about the situation of the British citizen. The response of the CJEU leaves no room for doubt: “Since the withdrawal of the United Kingdom from the European Union, on February 1, 2020, nationals of that State who have transferred their residence to a Member State before the end of the transition period have already they do not enjoy the status of citizen of the Union and, more specifically, the right to vote and stand as a candidate in municipal elections in their Member State of residence, even when they are also deprived, under the law of the State of which they are nationals, of the right to vote in the elections organized by the latter State”.

The ruling affects all Britons residing in European Union countries. In Spain, specifically, this is one of the largest foreign communities. According to the National Institute of Statistics, on January 1 there were 290,372 Britons living on Spanish soil. Only Morocco, Romania and Colombia have larger groups.