The empathy trap: it is impossible to be in the other’s shoes without displacing him | EL PAÍS Weekly: Psychology and well-being | The USA Print 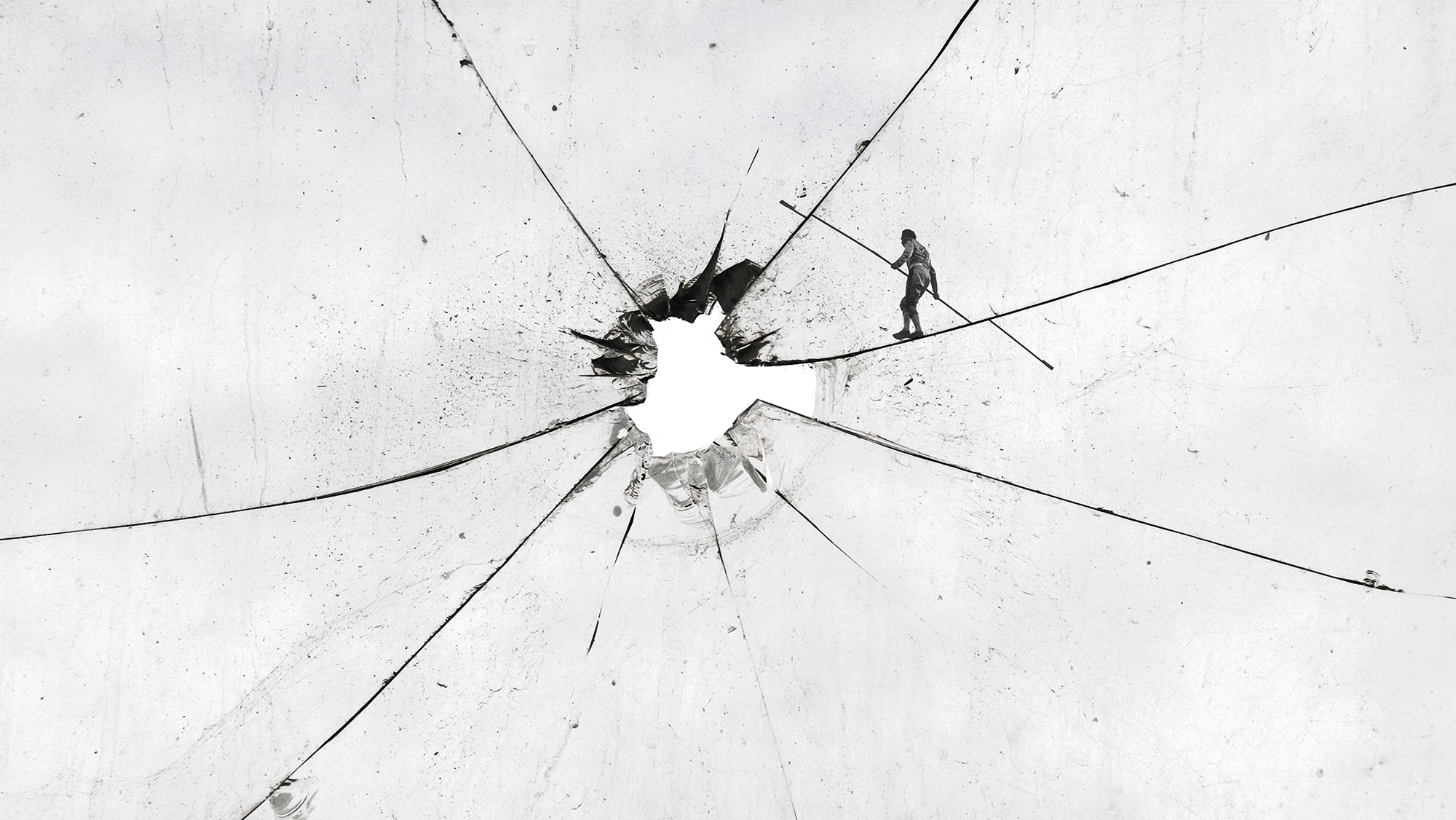 What is this thing we call empathy? We have an empathic personality, our brains are empathically arranged. The ease with which we reflect on the behavior of others and recognize them as similar to us, our ability to interact and relate, have a common root in it. It is a fundamental power that we have to face unprecedented challenges – pandemic, climate change, migration, terrorism. But empathy means different things to different people, and can collide with antagonistic postures and moral frameworks that accompany it. Although we assume it to be inherently good, there are cases where it is applied in ways that might be considered unfavorable. Can you imagine putting yourself in someone else’s shoes? This apparently simple ability confronts us with the vicissitudes of empathy. How would the other look, with someone in his shoes?

Einfühlung had been a term used by the German Romantics to describe the aesthetic experience of “feeling” the natural world. The philosopher Theodor Lipps, proponent of the first scientific theory of empathy, quotes a spectator who watched an acrobat on a tightrope and who, through the projection of the inner sense of ego activity, merged with the object of contemplation: “I am, according to my direct consciousness, without mediation, in him. I’m up there, not next to the acrobat, but right inside him, where he is.” Aristotle, in his Poetics, observes the attraction that tragedy exerts on the spectator when he sees how the spectacle of his inner drama is played out before him. In the 1930s, when German society was embracing fascism, playwright Bertolt Brecht warned that mass empathy could have alarming consequences. To prevent this, he provoked an “alienation effect” in the viewer, which he called Verfremdungseffekt, by means of reminders of the artificiality of the theatrical representation —actors stepping out of character to give an explanation—, from which more clearly the real world reflected in the drama, and critical attitude replaces empathy.

Also Read  The remains of a gorgosaur, a rare dinosaur, reach six million dollars at auction in New York | Science | The USA Print

“However, action is certainly not the only means through which we can empathize,” explains Parma-based neuroscientist and philosopher Vittorio Gallese, one of the contributors to the discovery of so-called mirror neurons and mirror mechanisms in the brain, as possible biological basis of empathy. Gallese argues: “We are social animals, when we enter into relationship with others there is a multiplicity of states that we share: emotions, our body schema, our being subject to pain, and many other somatic sensations. We need a variety of tools to capture the richness of shared experience—such a network of habits represents an iceberg, of which our conscious perceptual and motor skills are just the visible tip.

His hypothesis is that empathy is deeply rooted in the experience of our body. According to him, the possibility of realizing that we are different from others is determined by our personal identity, but it depends constitutively on the development of social identity —it is what allows us to establish a meaningful dialogue with others—. “Humans have a mirror comparison system similar to what we originally observed in monkeys, we empathize with the emotions shown to us by others through a mirror comparison mechanism. The mirror matching system is involved in the identity integration process.”

Gallese explains the interactive role of mirror neurons through his theory of embodied simulation: “Simulation is the fundamental tool we have, it is the basis of our ability to capture the intentions implicit in the gestures and expressions of others, without not have to deduce them inferentially, but rather as a basic competence, embodied in the experience of interaction”. It is an unconscious process through which we simulate the psychological states of the other person, while maintaining a clear differentiation between ourselves and the other.

Also Read  Gender violence: Being a woman as a risk factor in Bolivia | Expert Network | future planet | The USA Print

Transformative empathy requires that the element of estrangement remain part of the experience. It’s a complex state—it has little to do with concepts like kindness or sympathy. It is impossible to be in the other’s shoes without displacing them from their own shoes. We need the self to empathize with, but we also have to leave it behind. This is precisely one of the mysteries of empathy: the potential it has to change the way we perceive the world and, in doing so, it is the world itself that changes.

David Dorenbaum is a psychiatrist and psychoanalyst.

Previous article
Cecilia Lindgren, expert in obesity: “It is enough with an excess of 200 calories a day to gain three kilos a year” | Science | The USA Print
Next article
The Constitutional Court studies whether a police infiltrator can act without judicial control | Spain | The USA Print