The Earth’s core has slowed down | Science | The USA Print 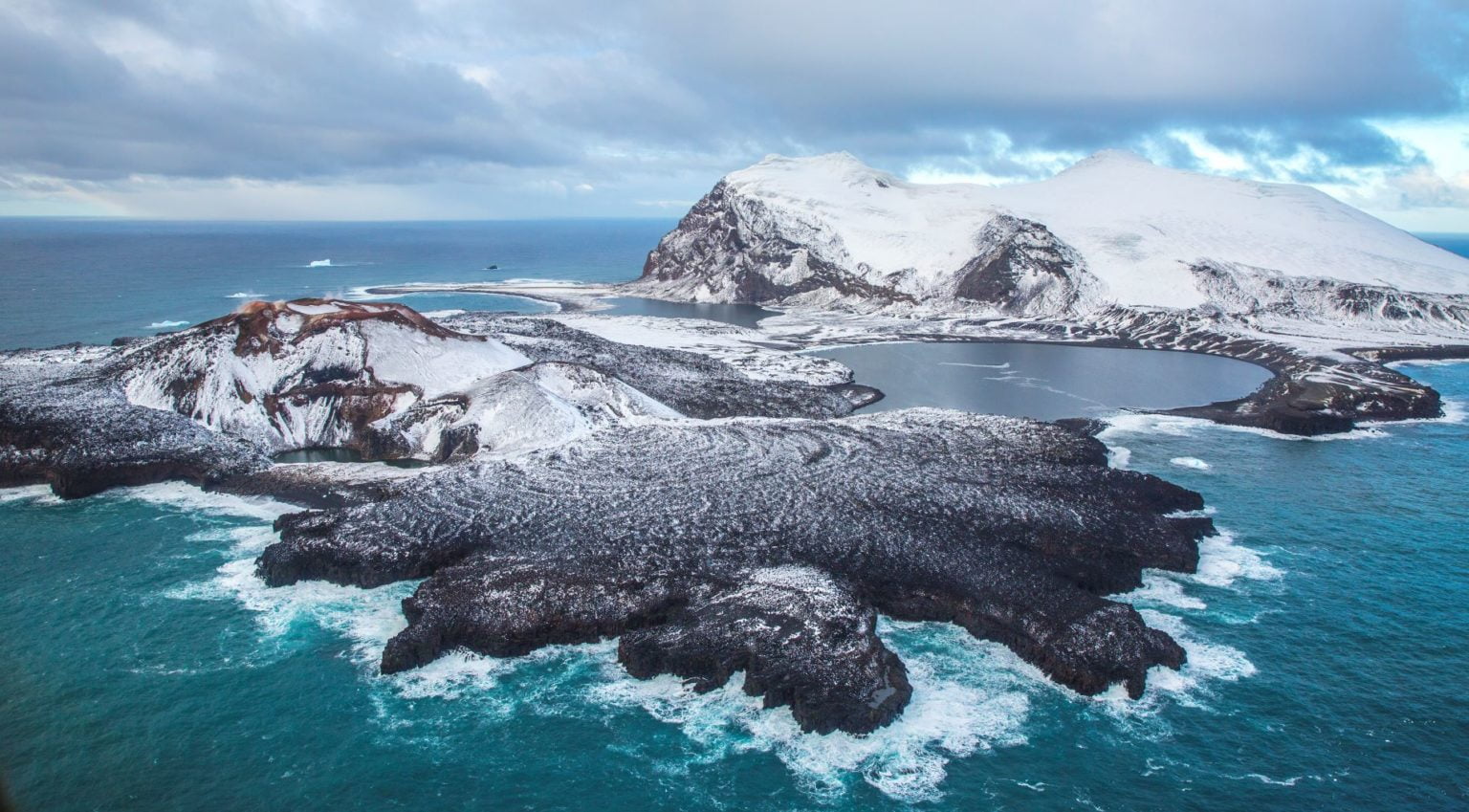 Earth’s core — a sphere of nearly pure iron more than 5,000 kilometers deep that is hotter than the Sun — has slowed down and may be spinning in the opposite direction to the planet’s surface, according to a study published today. in nature geoscience. This stoppage can have global effects, such as shortening the days by a few fractions of a second and influencing the climate and sea level.

Both authors of the work They are Yi Yang and Xiaodong Song, from Peking University’s Institute of Theoretical and Applied Geophysics, in China. Both have tried to solve a current enigma since, a few decades ago, it was confirmed that the Earth contains a planet inside another.

The smallest would be the inner core: a solid sphere about 1,200 kilometers in diameter spinning freely in a sea of ​​molten iron and other metals, known as the outer core. The free rotation of this gigantic sphere is like a dynamo that generates the Earth’s magnetic field, which protects it from space radiation and allows life to exist on its surface. The Earth’s mantle extends around this nucleus, with a thickness of almost 3,000 kilometers, and finally, the outer crust, with a mere 40 kilometers of average thickness.

Getting to the center of the Earth is an impossible challenge. In the late 1970s, Soviet scientists began digging a well on the Kola Peninsula in northern Russia. After years of work, they reached a depth of 12 kilometers, the maximum that has been dug into the bowels of the planet. It seems impossible to go much further without the walls of the hole collapsing under the pressure.

The usual method to understand what happens in deeper areas is to analyze earthquakes. The variation of seismic waves as they pass through the planet reveals the internal composition of the core and its rate of rotation.

days that are shortening

In 1996, Xiadong Song, then working in the US, was one of the authors of a groundbreaking study that analyzed seismic signals and showed that the Earth’s inner core rotates faster than the crust. In 2005, this scientist confirmed these observations and detailed that the core goes around one more time than the rest of the planet every 900 years, approximately. This lack of synchrony is partly due to the fact that the tides and the progressive distance of the Moon have been slowing down the crust, which means that the days do not last exactly 24 hours —1,400 million years ago, a day was less than 19 hours-. Parallel to this phenomenon, the days have been shortening by a few fractions of a second for a few years without anyone knowing why.

Also Read  Last minute of the war in Ukraine, live | kyiv warns citizens of a bombing threat throughout the day | International | The USA Print

Now Song has analyzed nearly 200 earthquakes in the South Sandwich Islands, a remote Atlantic archipelago near the South Pole, between the 1960s and the present. These quakes happened in pairs and produced identical waves. But when they were captured in stations in Alaska, near the North Pole, their waves arrived slightly out of step if, when passing through the core, it rotated faster than the crust.

Analysis of these tremors with computer models that reconstruct the entire Earth show that in 2009 the Earth’s core slowed down and since then it has rotated a little slower than the crust. This observation has an unusual implication. “Seen from space, the core rotates at almost the same rate as the rest of the planet. But from the point of view of the surface, where the seismic stations are, the core is now rotating in the opposite direction; to the west”, Song explains to EL PAÍS.

Scientists have also detected that in the mid-1970s there was already a similar break. “We infer that there is an oscillation cycle that lasts about seven decades,” Song explains. “This suggests that there is a resonance that connects all the layers of the Earth that occurs with that cadence,” she details.

This phenomenon can have global effects. “In recent years, the days are getting shorter, and it may be partly due to the Earth’s core,” he reasons. The core anomaly makes a day one thousandth of a second shorter now than it was in 1970, she details. “The rotation of the inner core within the outer one also alters the inner gravitational field and causes deformations on the surface, which in turn can influence sea level. These changes could also affect the global temperature of the planet”, suggests the geologist.

In early 2022, John Vidale and Wei Wang of the University of Southern California analyzed tremors caused by pairs of nuclear bombs detonated by the Soviet Union between 1971 and 1974. The results suggested that in that period the inner core of the Earth had stopped and began to rotate in the opposite direction with respect to the crust, a result similar to that of the current study. “The new study is very good, but even so it is difficult to confirm if what it proposes is true,” Vidale now warns. The problem is that the number of valid earthquakes for these analyzes is limited. In addition, these jobs require extensive computing time with powerful computers to fully simulate the Earth. “It is possible that in five or 10 years, with more data and better simulations, we will be able to know if, as it seems, the Earth’s core follows these cycles,” adds the American scientist.

Puy Ayarza, director of the Department of Geology at the University of Salamanca, believes that the new work “is novel and provocative.” What has been observed by Chinese geologists, she says, “fits well with contrasting facts such as that the Earth’s magnetic field has been changing very rapidly in recent decades and its dipolar character is weakening.” [con polos norte y sur]”. “This dipole character is given by the differential rotation of the inner nucleus within the outer one, so it could be true that it is rotating more slowly. It seems that the movement of the inner core may not be as uniform as we thought. The work is a step forward and provides a lot of data. We will see if his conclusions are true, ”he adds.