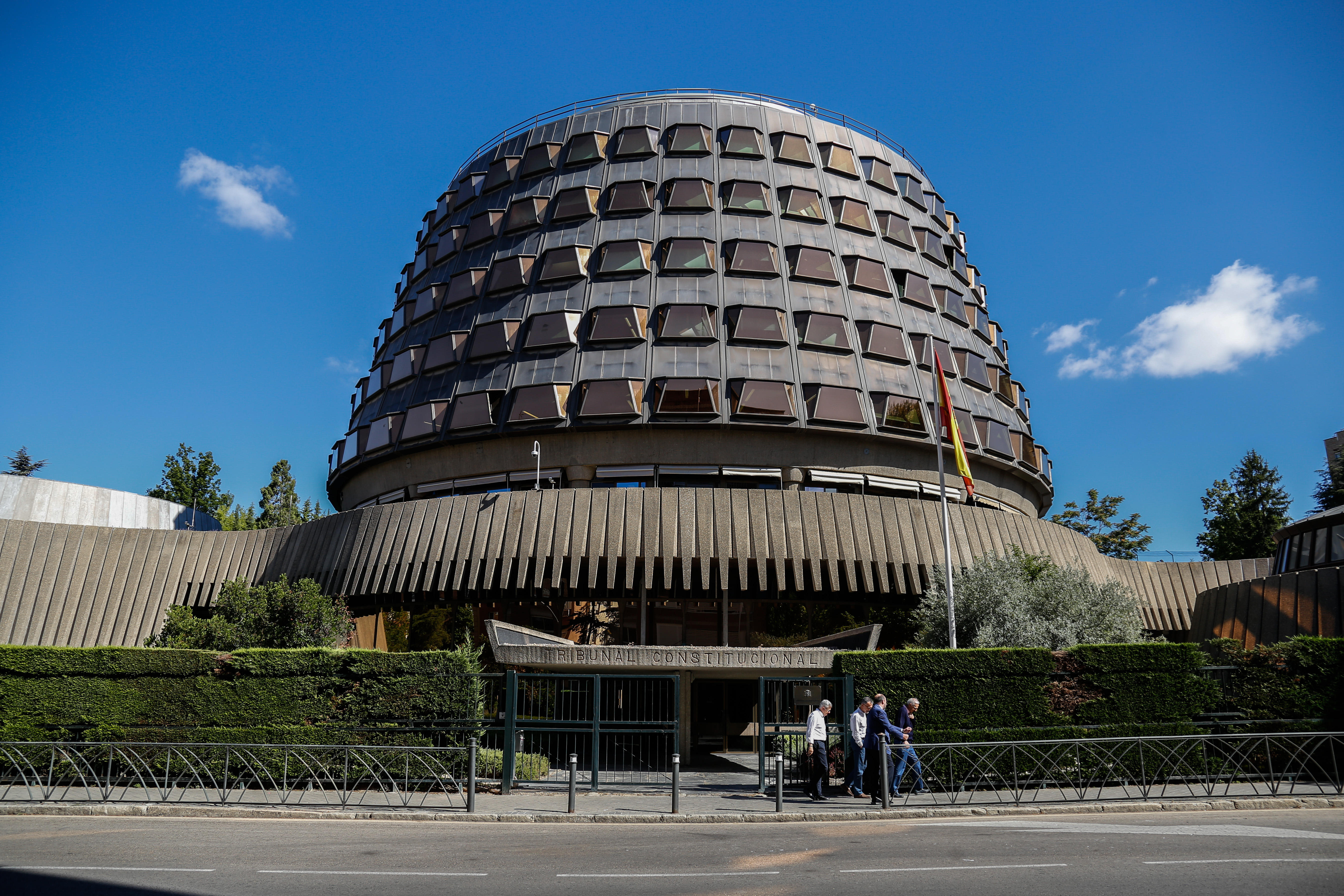 The Constitutional Court has endorsed the reform of the Civil Code that attributed to the judges the decision to confirm or modify the visitation regime for children in cases in which one of the parents is being investigated in a criminal proceeding. This reform was appealed by Vox, after Parliament approved Law 8/2021, of June 2, by which different aspects of civil and procedural legislation were changed. Vox’s thesis was that the agreed modifications handcuffed the judges, because they forced the suspension of the visitation regime for minors from the moment there were proceedings —especially in relation to gender violence— against one of the parents.

The sentence, of which the magistrate Santiago Martínez-Vares García has been rapporteur, indicates that it is obligatory to carry out a reading that examines the contested precept in a joint and systematic way. In this sense, the ruling affirms that the rule does not automatically deprive the parent of the visitation or stay regime as the appellants affirm, but rather attributes to the judicial authority the decision on the establishment or not of a visitation or stay regime or the suspension of the same, even in cases in which a parent is involved in criminal proceedings.

The court considers that this conclusion is clearly reached if the reading of the fourth paragraph of article 94 of the Civil Code —which was the precept appealed— does not omit its third paragraph, “which attributes in any case (to the judges) the decision regarding the establishment or not of a system of visits and communication to the judicial authority, which must motivate it in attention to the interest of the minor”.

The Constitutional considers that “it can be concluded that the fourth paragraph of art. 94 of the Civil Code lacks automatism and does not legally predetermine the deprivation of the visiting or stay regime for any of the parents”. The ruling argues that the contested precept “does not limit the possibility that the judicial body assesses the seriousness, nature and scope of the crime attributed to a parent, nor its impact on the paternal or maternal subsidiary relationship, its malicious or reckless nature, the person or persons directly affected by it, as well as the specific circumstances of the case.”

The resolution highlights that the rule questioned by Vox actually empowers the judicial authority to weigh, among others, the consequences “that the course of the duration of the instruction may have for the relationships between the child and the parents who do not live with him, as well as the provisional nature of the condition of being investigated in a criminal proceeding.” But it also emphasizes that the judge will have the duty to adopt efficient and reasonable measures to protect children from acts of violence or attacks against their personal integrity.

The sentence maintains that if the judicial authority decides to suspend the visitation or stay regime, with respect to the denounced or sued parent who has been formally charged in a criminal investigation, it will have to do so by means of a reasoned resolution, for which there should be no automatism. in these assumptions. In said resolution, the judge must assess the circumstantial relationship of the parent with the criminal acts that have given rise to the formation of the criminal process, as well as the necessity, suitability and proportionality of the measures adopted.

On the other hand, the ruling also endorses article 156.2 of the Civil Code, understanding that there is no unconstitutionality in attributing to one of the parents the decision that the minor be assisted and treated psychologically, previously informing the other, in the cases that the precept establishes. Such assumptions are those in which there is a clear confrontation and hostility between both parents, and that, therefore, “the difficulty of reaching an agreement” between them is noted.

Champions League, live | The Barcelona settles in the field of the Inter | The USA Print