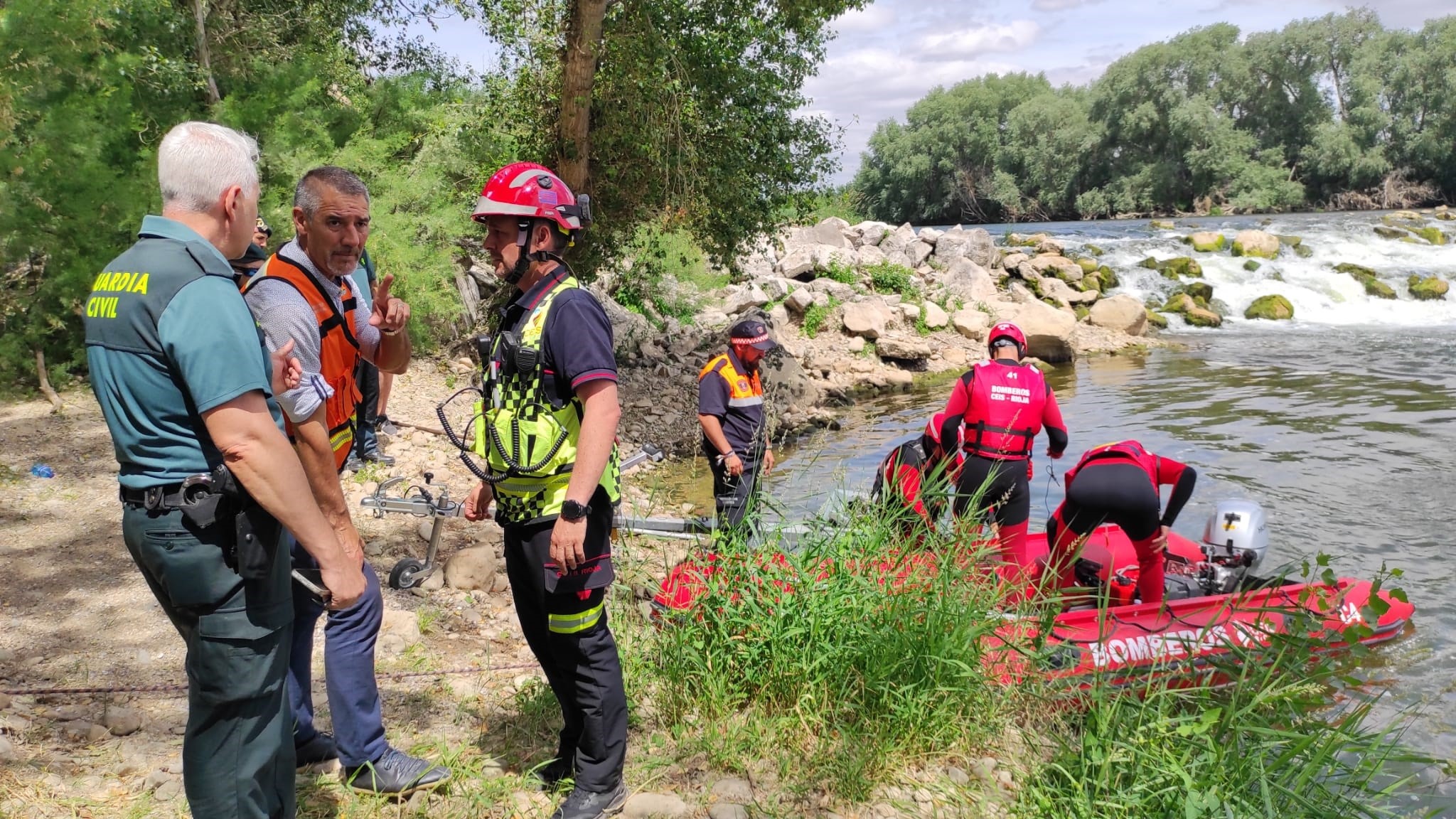 The emergency services of La Rioja have located on Wednesday afternoon the body of the 13-year-old boy who had disappeared yesterday in the vicinity of the Ebro River as it passed through the Riojan town of Rincón de Soto. The minor, who did not know how to swim, was bathing in the river with his friends. According to information from the Civil Guard, around 5:45 p.m., the Special Group for Underwater Activities and firefighters found the body about eight meters from the place where he was last seen. After the discovery, the forensic doctor has proceeded to remove the body and later transfer it to the Institute of Legal Medicine of Logroño.

The first notice of the minor’s disappearance came around midnight, when the family notified the La Rioja emergency service that the trace of the child had been lost in the afternoon, while he was bathing in the river in a place known as sardine beach As detailed by the general director of Emergencies of the Riojan Government, Salvador Díez, the place of disappearance is an area where young people from Rincón de Soto, about 60 kilometers from Logroño, usually go to bathe. “It is not a very dangerous area, although there are some eddies. The greatest depth there is between five and six meters in the central part of the river”, he explained.

In statements to journalists, the Government delegate in La Rioja, María Marrodán, also explained that the adolescent had previously been playing and bathing with other minors of the same age, for which reason his environment is being investigated under “what circumstances” initial disappearance could occur.

⚫️ The search device ends as the minor’s lifeless body has been located. D.E.P.

As detailed by the general director of Emergencies of the Riojan Government, Salvador Díez, it was after receiving the first call alerting of the disappearance that “all the resources” of the regional government were mobilized to begin the search and locate the adolescent. Since 1:30 a.m. on Wednesday, firefighters have been surrounding the area. During the night they did not have good visibility, but in the morning they used a sonar and an underwater camera to locate the minor. The device has been made up of around 70 people, including firefighters, Civil Protection technicians, personnel from the General Directorate of Biodiversity of the Riojan Government and, on behalf of the Civil Guard, a helicopter, mountain equipment, guides canines and the Special Group for Underwater Activities (GEAS).