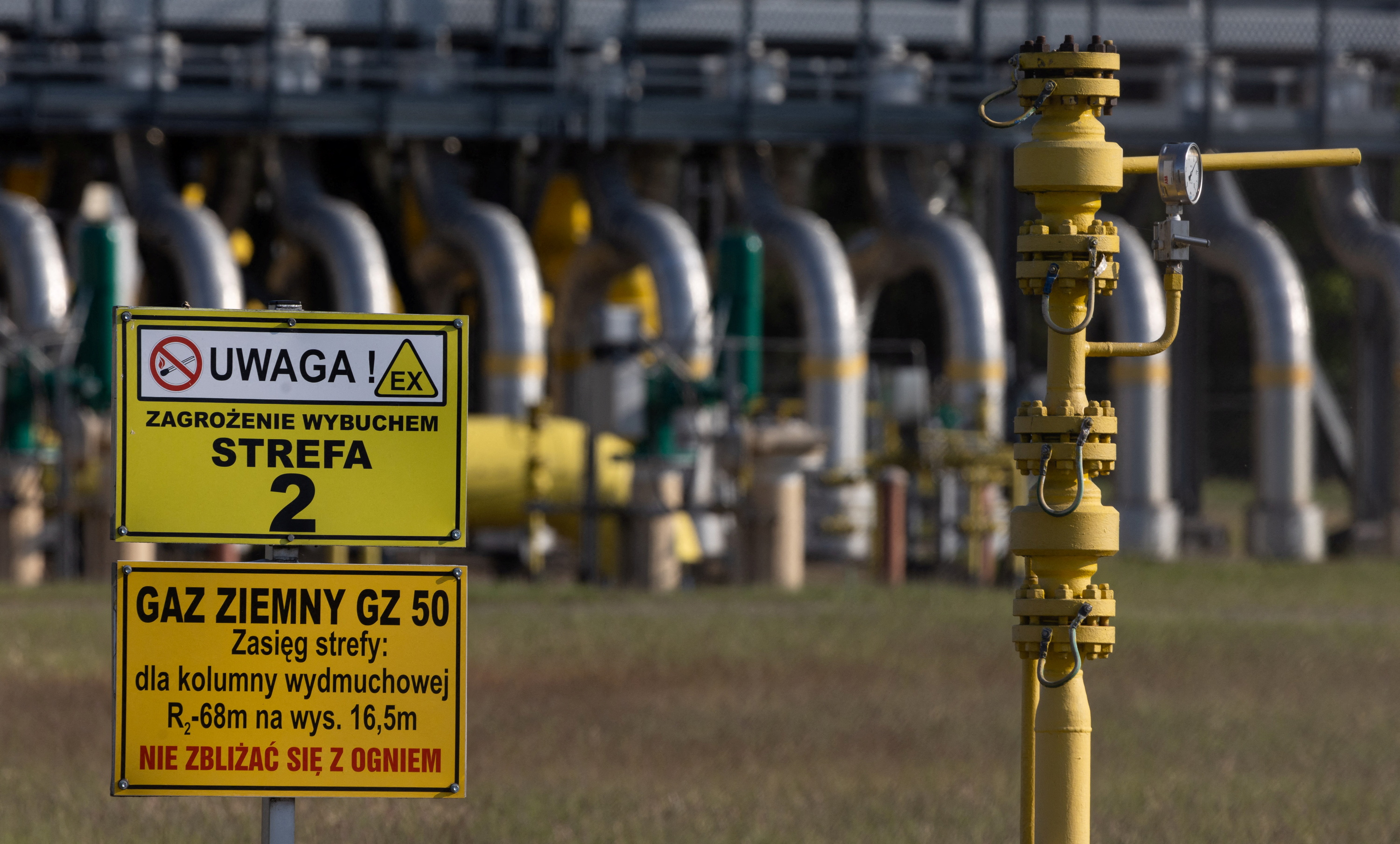 Gas or sanctions? The main European clients of the Russian company Gazprom have been on the edge of the law for several weeks to maintain imports of Russian gas without violating the sanctions imposed against Moscow by the European Union. The community punishment prohibits feeding the reserves of the Russian central bank, a sanction that the Kremlin tries to neutralize by forcing European gas companies to pay in rubles. The importers have so far managed to avoid the impact of the sanctions thanks to the loophole offered by the European Commission, which considers it acceptable to open an account in rubles as long as the invoice for the hydrocarbon is settled with the payment in euros.

Until now, only two large European gas companies – Italy’s Eni and Germany’s Uniper – have publicly acknowledged that they have opened ruble accounts for their purchases of Russian gas, as required by a Russian decree published on March 31 under penalty of cutting off the supply. But the Bloomberg agency has indicated that some twenty companies would have taken that step given the impossibility of finding alternatives to Russian gas at competitive prices. These figures, however, should be quarantined because the original source of the US agency’s information is the Russian state firm Gazprom.

The European Commission, for its part, has assured that it is not aware that any European company has violated the sanctions. The community body has reminded us time and time again that it is not prohibited to open an account in rubles or to have commercial relations with Gazprombank, an entity excluded from the European blacklist precisely to allow the payment of energy imports. Brussels only requires that the gas companies reliably ensure that the Russian company is considered paid when the income arrives in euros and that it does not take advantage of it to carry out financial operations with the money that involve the central bank.

Also Read  The life of terrorist Ayman al-Zawahiri, in pictures | The USA Print

The crime of breaching the sanctions

European companies are extremely careful because a violation of the sanctions can lead to serious criminal or administrative consequences, depending on the country. This Wednesday, the Commission has even proposed to include non-compliance with sanctions in the list of European crimes that can be punished with harsh penalties and with the confiscation of assets. That list includes crimes such as terrorism, human trafficking or arms trafficking.

The gas companies have so far managed to square the circle and keep the gas flowing. Eni said in a statement that the opening of two accounts at Gazprombank, one in euros and one in Russian currency, “complies with the international sanctions framework.” The Italian company assures that it has received confirmation from the gas company and the Russian authorities that “invoicing and payment will continue to be in euros”, as established in the contracts. And that the conversion to rubles will be done in 48 hours and without the participation of the Russian central bank. Moscow would have promised, according to Eni, that it will not cut off the supply if the currency exchange is delayed for any reason.

In similar terms, although without giving details, the German Uniper has expressed itself. “A conversion of the payment that complies with the sanctions and with the Russian decree must be possible,” says a spokesman for the gas company. In spite of everything, there are still doubts about the fit of the currency exchange formula with theoretically inescapable sanctions.

“We are in a gray area,” says Federico Santi, an analyst at consultancy Eurasia, in a recent note to clients. Santi warns, in line with that indicated by the European Commission, that “leaving the conversion in the hands of Gazprombank may constitute a de facto loan and loans to the Russian government or to companies controlled by it are prohibited by EU sanctions.”

Also Read  The Armenian Foreign Minister: "We must maintain spaces for dialogue with Russia" | International | The USA Print

Vladimir Putin’s government is the first interested in European energy companies agreeing to accept its rules of the game, both for economic reasons —it underpins the ruble— and for political reasons —it serves to show dissension among European partners—.

With its demand to charge in its own currency for all the gas it sells to the community bloc, Moscow seeks three objectives: to stir up division within the EU, to avoid the accumulation of money in accounts denominated in euros —with the risk that this implies for their interests—and sustain the national currency.

The first goal has not been fully achieved: despite the fact that the gas companies and the countries have taken different paths, so far no one has failed to comply, at least flagrantly, with Western sanctions. And although the change in the payment mechanism has caused tensions between the European partners —with some of them, like Poland, in favor of not accepting any formula that avoids sanctions— the truth is that unity has been maintained and its main threat is the oil embargo.

On the economic front, Putin has been more successful. His multimillion-dollar income from the sale of gas, converted to the ruble, has revitalized the Russian currency. After collapsing in the early stages of the war, he rides today at peaks of more than five years.

Community sources also recognize that the decree of March 31 gives the Kremlin an arbitrary instrument that will allow it to cut off the gas supply to the countries it wishes. Gazprom has already closed the tap on Poland and Bulgaria, for refusing to open accounts in rubles. And shortly after he did the same with Finland. Officially, for the same reason, although this third cut coincided with Helsinki’s decision to apply for NATO membership.

Except in those three countries, Russian gas has continued to flow relatively normally through the pipelines that connect Russia with the EU. Some weeks, in fact, the pumping has become higher than at the beginning of the year, before the start of the war. But both Brussels and the main capitals of the bloc are fully aware that the process of unhooking fuel from Russia requires time; and that Moscow can bolt at any time and to any country.

Previous article
Last minute of the shooting, live | Biden will travel to Texas to accompany the families of the victims | International | The USA Print
Next article
Colombia Elections 2022: Álvaro Uribe disappears from the political scene for the first time in two decades | Presidential Elections Colombia | The USA Print