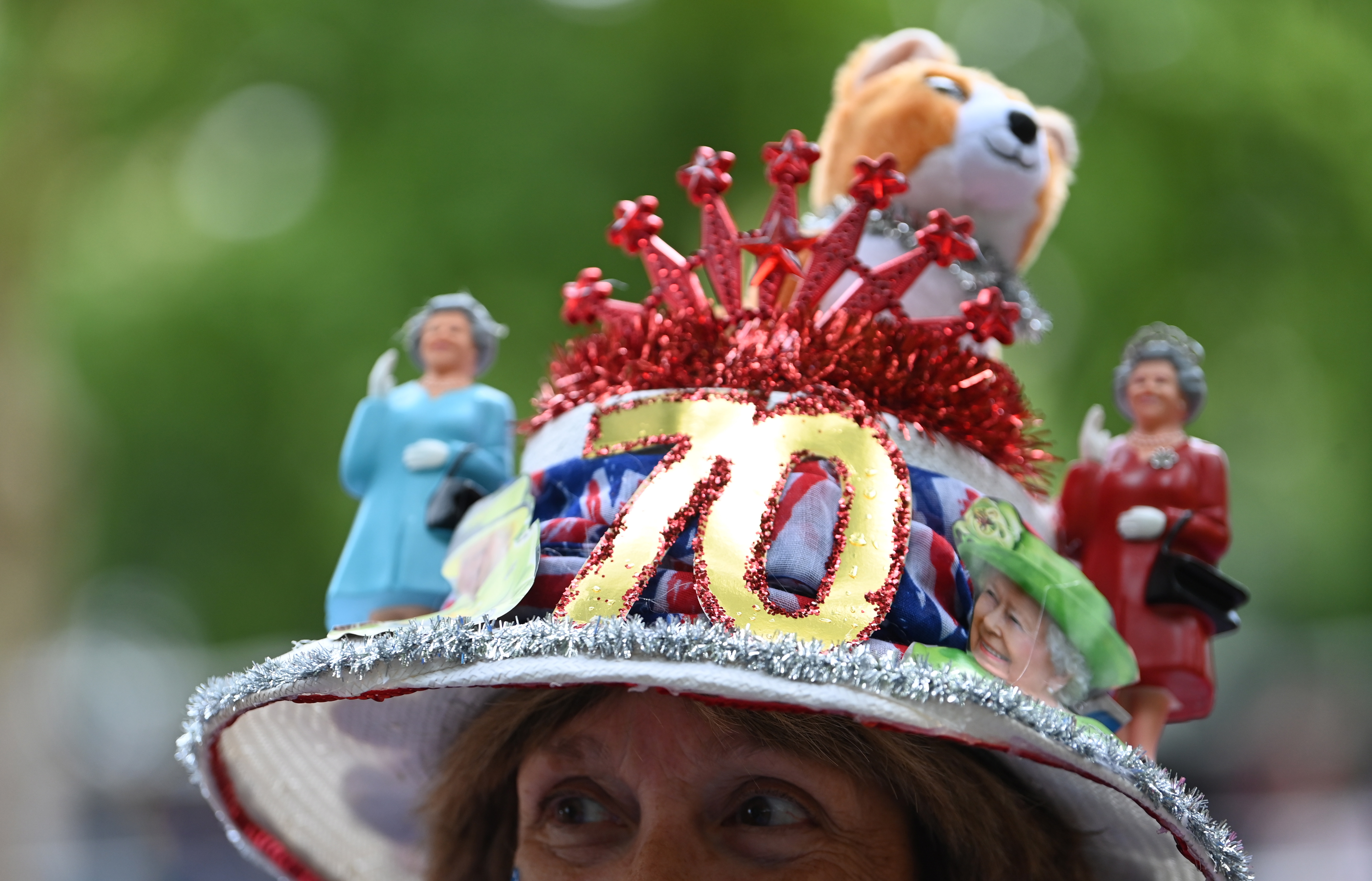 Marks and Spencer has launched a celebratory beer and Fortnum and Mason -suppliers of the Royal House since the 18th century- has put on sale a tea whose “sweet and honeyed notes” seem to make it “worthy of a queen”. Perhaps it is a matter of the famous pragmatism of the islands that reverence is not at odds with profit: on such a festive occasion as Elizabeth II’s Platinum Jubilee, it is good that pounds circulate with joy. And so, there are not a few companies that have joined the party: a well-known brand has launched some “coronation chicken”-flavored crisps —a dish devised in 1952, for the queen’s accession to the throne— and a hairdresser has English spring encapsulated in a conditioner that smells like strawberries and cream.

It should not attract attention: it is enough to think to what extent the British History and institutions —of Dunkirk a The Tudors and of The Crown a Churchill— they manage to generate, year after year, first class earnings. We are talking about an industry of Anglophilia that also has a spillover effect: projecting a positive and recognizable image of the country and nurturing the national self-esteem of a people who, after winning two world wars, feel very comfortable living in their history. In short, just as in the Middle Ages a calf was roasted or the wine vats were opened, today the British State grants its people two days of vacation, and a chain of pubs charges a pint—six pence—at the price that I had 70 years ago. As Moratín Jr. already observed in the 18th century, it is about “providing a toast to the king and our glorious Constitution”. Nothing has changed, except that there is a queen.

With London in garland, those allergic to flags would do well to find another destination for the weekend: it’s ironic to think that the last time England got so decked out was for Prince Harry’s wedding to Meghan four years ago. There was also a pretext for the memorabilia People, according to the old phrase of Bagehot, are not only much more interested in a marriage than in a ministry, but one success of the parliamentary monarchy system is “to bring the pride of sovereignty to the level of daily life”: to those loves and heartbreaks, births and deaths, in which we all recognize ourselves. Because we don’t just talk about business. The same writer, when wondering about the reason for the British adherence to the monarchy, affirms that it is a category that “escapes scholars of political philosophy”: “Affection”.

Just a year ago, Elizabeth II moved the British in solitude as she mourned the Duke of Edinburgh. Today the degree of her participation in the Jubilee events is yet to be confirmed. In this time, we have seen that her presence, which until now marked the rhythms of the year like a liturgical calendar, receded: suffice it to think that Prince Charles replaced her at the opening of Parliament.

Everything changes. After Barbados makes a breakthrough, it is almost inevitable that a good part of the long dozen countries in which Elizabeth II is a constitutional monarch, from New Zealand to Belize, will become republics. That environment was felt by the Duke and Duchess of Cambridge on a trip to the English-speaking Caribbean in March. Other things, on the other hand, must remain: Elizabeth’s imprint has been so great that, when the inevitable happens, many will find it difficult to adapt and toast to the king and not to the queen. A queen with so many years on the throne that she has become a figure as familiar as the cliffs of Dover, the English rain or the waiting gesture of her son, her son Carlos.