Tale of Mr. Cotta 4 | The weekly country | The USA Print 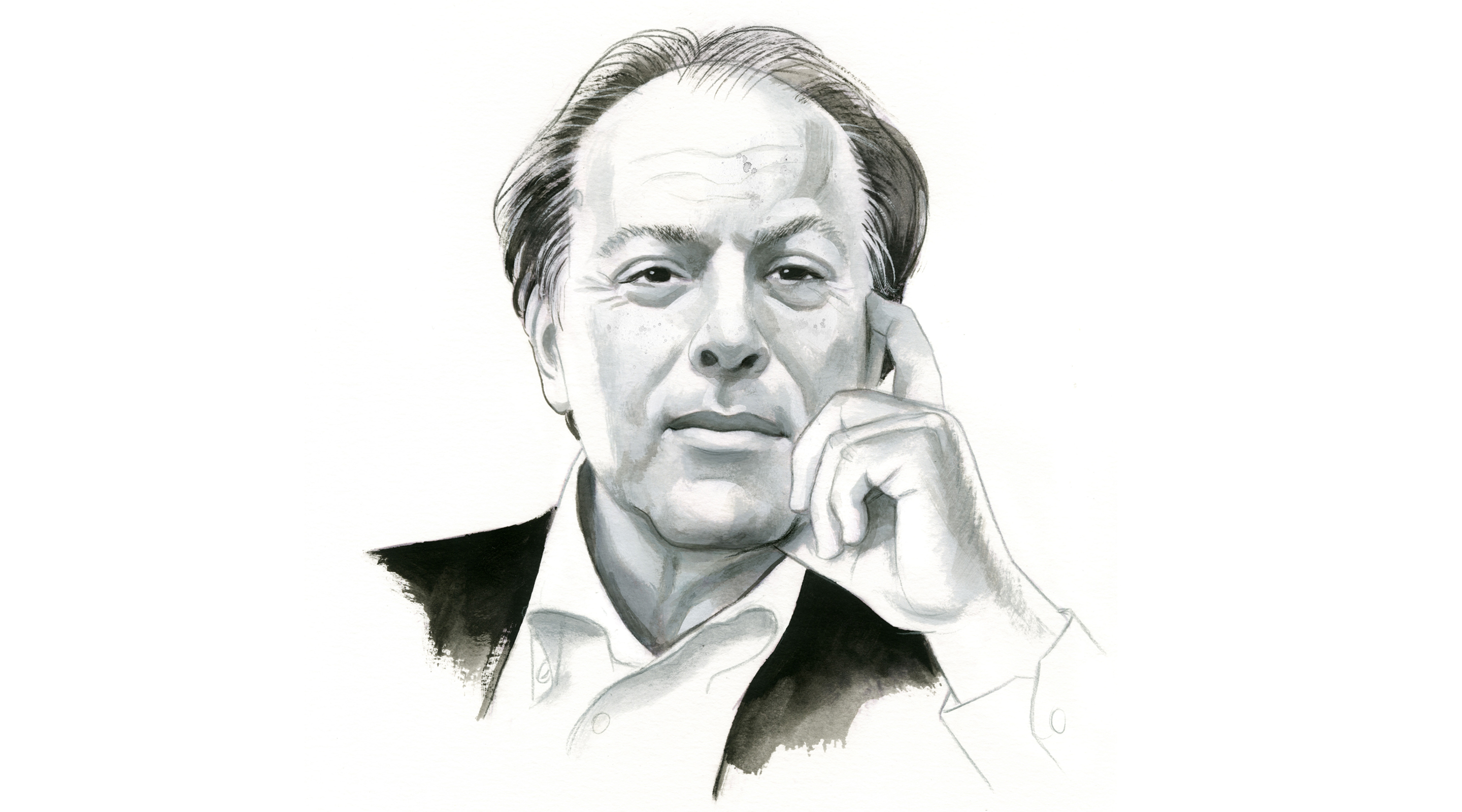 In that encounter, Pírfano played with advantage against the proud Mr. Cotta. Just as the novel-vendetta that he painstakingly wrote would be read by a few initiates at best, his columns were devoured daily by more than a million readers. In addition, Cotta was stubborn and entertained himself excessively drawing the merciless portrait of the columnist with whom he, always optimistic, thought to sink it in the medium term. Pírfano, at that point, was distributing swords left and right from his page of El Único. Drunk with power, he set about taking a toll on all who had despised him throughout his long gray life, when he was just a shadowy professor. Between real and imaginary offenses, manias and envy, he expanded his list of enemies at breakneck speed, but with Cotta he showed repetitive fury. The recurrence caused many people to wonder about the identity of that “unctuous redhead” or “beautiful whisker”, including director Amatriain, who called him and said: “Orphan, please stop whipping that devil or clarify who is it about. Readers are intrigued and bewildered, and when they don’t find out what they want, they just walk away.”

Against his will, Orphan began to call Cotta by her name and increased his harshness, angry at being forced to remove him from the anonymity he deserved. The result was the dreaded: Cotta became a celebrity, as if he were the Joker or Lex Luthor or Svengali. People searched Cotta’s forgotten novels to see if the key was hidden there. In a few weeks they sold more than in years, but people couldn’t stand them. Cotta, even so, saw the doors open to him that would get him out of ostracism, and his concern now became how to keep the columnist’s grudge alive, which was only possible through their common lover Iris. He used her more and more as a transmission belt: between the crumpled sheets, she ruthlessly mocked Pírfano; he branded him ignorant and a village casino rhapsode. He did not know Gordigorski, Wittkiewicz, Mandelstam; he hadn’t gotten past Galdós, the cheesy Azorín and Cela the uncouth; his prose did not even reach the grace of Julio Camba. In short, he was a literary gossip. Iris Vallarín wrote down those names and informed her Pírfano’s boyfriend about her, who accused the beatings (it must be remembered that since childhood she had been a dark character, and that makes a dent). He would run to the bookstores in search of such authors—by Gordigorski, obviously, he found nothing—and he would immerse himself in reading them, willing to make them all seem like slop. After a few days he released in his column: “Cotta, who is actually called Sánchez Cota —the second t is a foreign faggot—, is inspired by the works of some illegible Central Europeans to make money, and chews one clunker after another , which he finds very literary. He dazzles his lovers, before putting them to sleep, for an instant; but he is destined to be listed in dictionaries under the heading ‘Some Writers of the Time Nobody Ever Heard Of’. Poor Sánchez: so many bad copies of Gordimonov, Wittkowerowski and Mandelstern to not even get a footnote of his own”.

Mr. Cotta needed speed, and that was out of his hands, he was a very slow novelist. So he devised a risky way of revenge, very Borgia-worthy, he thought with satisfaction. He alternated Iris Vallarín with a young man named Bermudo who had just been diagnosed with AIDS, an obsessive disease in those years when it was believed that homosexuals contracted it. Cotta’s lasciviousness was so reckless that when the boy protested: “No, not now, not now”, he relentlessly replied: “Yes, yes, now yes, now yes”. It is true that with the precaution of always putting on a condom. He had the evil idea of ​​him without realizing that, if it worked out, he would become an approximate murderer. (He wasn’t stupid, but, like so many Spaniards, he was stupid at the same time.) If he carefully removed Bermudo’s condom, put it in the fridge, and put it back on with Iris, it was possible that the virus would get into her. without infecting him—she had to be careful not to put it on backwards—and she, in turn, would transmit it to the abject, cocky heterosexual, Pírfano de Lerma.

He followed his plan as planned, trying not to let her see that rubber already used and somewhat stiff from the cold. He didn’t even think that he could also cause poor Iris’s death, everything other than him and his machinations did not exist. On the night in question, however, Iris immediately noticed something polar about her privacy. She instantly gave a scream, she got rid of Mr. Cotta with fright and asked him: “What have you put me in there, you little pig? That’s not, that’s not. Another one of your perversions? Well, I’m telling you, freezing doesn’t work.” Cotta, frightened, quickly got rid of the accusatory evidence and stammered: “Oh, sorry, sorry. I keep them in the fridge and they haven’t cooled down yet. They had assured me, on the other hand, that low temperatures multiply pleasures”. “Well, you’ve been tricked, asshole.”

Previous article
unstoppable: Sustainability is also part of the adventure | Unstoppable | The country | The USA Print
Next article
Saving has never been so easy: endless technology to reduce bills and expenses | companies | The USA Print