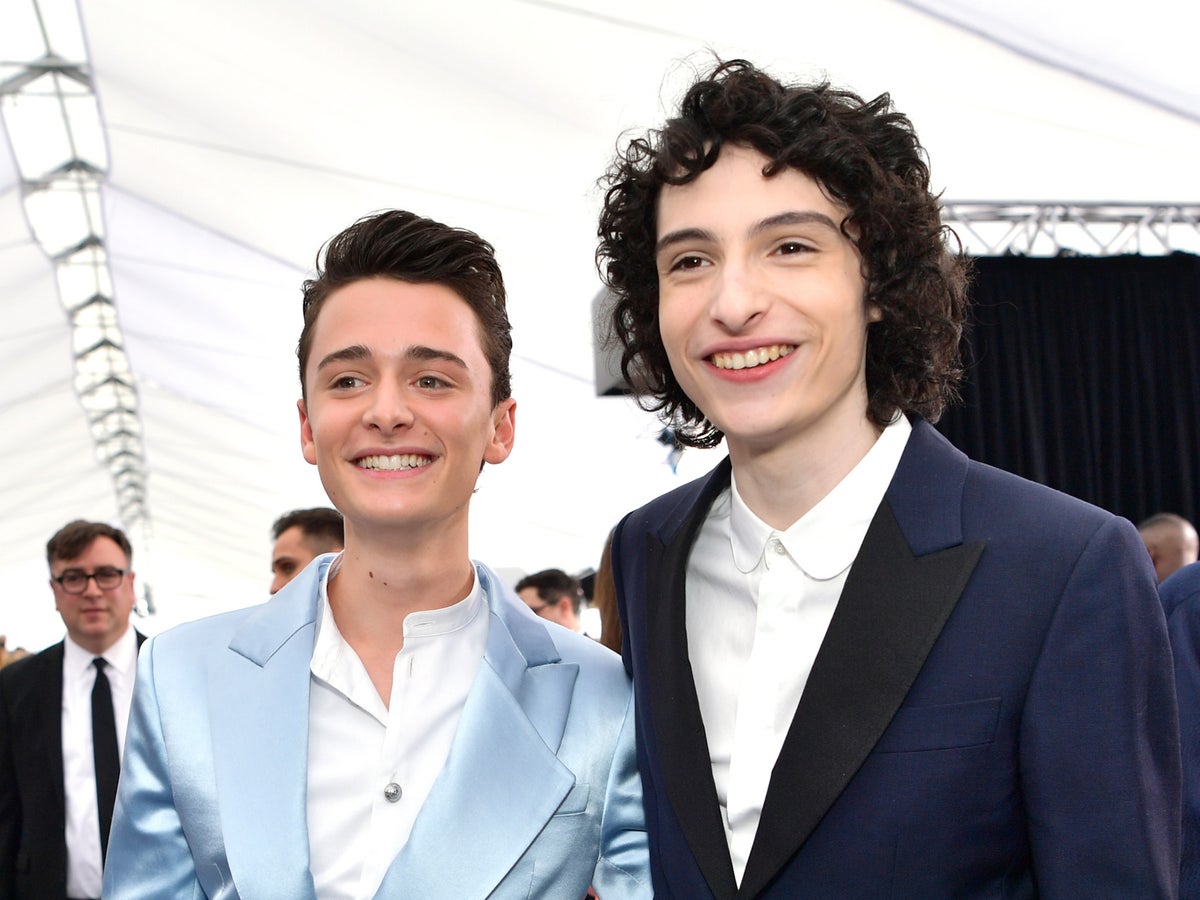 the star of stranger thingsFinn Wolfhard addressed speculation that Will’s character might be gay.

The fourth season of Netflix’s hit sci-fi series returned last week and fans have wasted no time devouring the seven new episodes that are now available to watch.

Many fans have suggested that the last season has hinted that Will (Noah Schnapp) is queer and perhaps has romantic feelings for Mike (Finn Wolfhard).

In a recent interview with DigitalSpyWolfhard was asked if Will’s feelings for Mike are “shifting into a more loving and sincere romantic affection.”

The actor replied, “Yes. I think you discover little by little throughout the season the kind of love Will has for Mike and I think it’s a really beautiful thing.”

He went on to say that there is “probably a mutual understanding and acceptance” on Mike’s part.

The word “acceptance” suggests that Will could share his feelings for Mike in the upcoming second part of the fourth season.

*Down there spoilers from the fourth season

Fans have long suggested that Will may be queer, and there have been several moments in season four that have led viewers to believe that Will’s bond with Mike could be romantic.

In the first episode, Mike visits Eleven and Will in California. It quickly becomes clear that Will is upset with his friend for not making more of an effort to keep in touch.

As the series progresses, these emotions are exacerbated and Will feels more and more marginalized, asking Mike why he wasn’t in more contact like he was with Eleven, who Mike is dating.

In another scene earlier in the season, Will is seen walking away from a girl who is rubbing her foot against his leg at school.

When the season four trailer premiered, eagle-eyed viewers also noticed that Will was doing a school project on Alan Turing, the mathematician and computer scientist who helped crack a series of German codes during the war. He was later persecuted for being gay in 1952.

In episode four of this final season, Will also tells Mike that “it’s scary to just open up” and “say how you really feel.” Some fans have interpreted his speech as an allusion that he wants to talk to his friend to come out of the closet.

Others, however, have suggested that perhaps Will’s “jealousy” of Mike’s relationship with Eleven may stem from romantic feelings he has for Eleven.

Charlie Heaton (who plays Will’s older brother, Jonathan) recently responded to viewer speculation that his character was “dropped out” in this final season.

Previous article
The delivery of the Ondas Globales Podcast Awards celebrates the strength of the sector | TV | The USA Print
Next article
Johnny Depp v Amber Heard: Why does the Dior brand continue to support Johnny Depp?