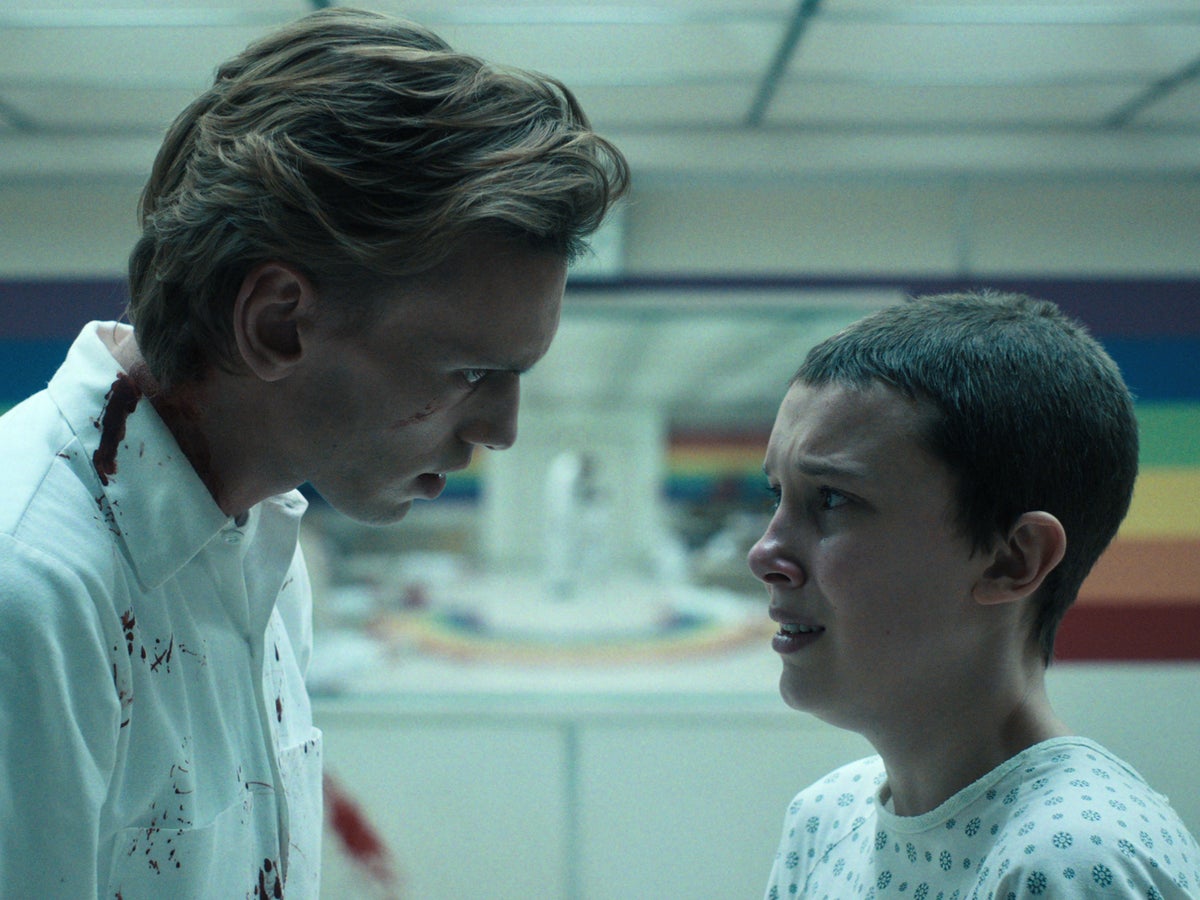 the protagonist of stranger thingsJamie Campbell Bower has claimed that she made one of her co-stars “cry” over her “terrifying” behavior on set.

In the latest season of Netflix’s hit sci-fi series, Bower plays Peter Ballard (aka Henry Creel and One), who transforms into the monster Vecna.

In statements to The Hollywood ReporterBower was asked if her co-stars were afraid of her on set and highlighted Eleven actress Millie Bobby Brown’s reaction.

“Millie. She was terrified, quite terrified,” she commented. “She is a person with a very open and receptive soul. She has also become very close friends with her parents, and her mother finds it funny”.

“Every time I see her, she’s like, ‘Millie thought you were so scary! She calls me. She was crying and said, ‘I wasn’t Jamie anymore!’

Bower has been championed by fans for his approach to acting on the series, with some describing the process as “method acting done right.”

In the same interview, he also described other instances where co-stars were afraid of him. “I remember the kid who plays Fred in episode two, he was really scared,” Bower added.

“He found it terrifying. And the poor actress who plays Chrissy. Chrissy’s murder was my first day on the job and I was talking to myself in the house; she was in the hallway and I was in the bathroom yelling her name, and she was really scared. Also, we shot that scene at four in the morning, that doesn’t help! It’s terrifying for anyone.”

stranger things can be seen on Netflix now.