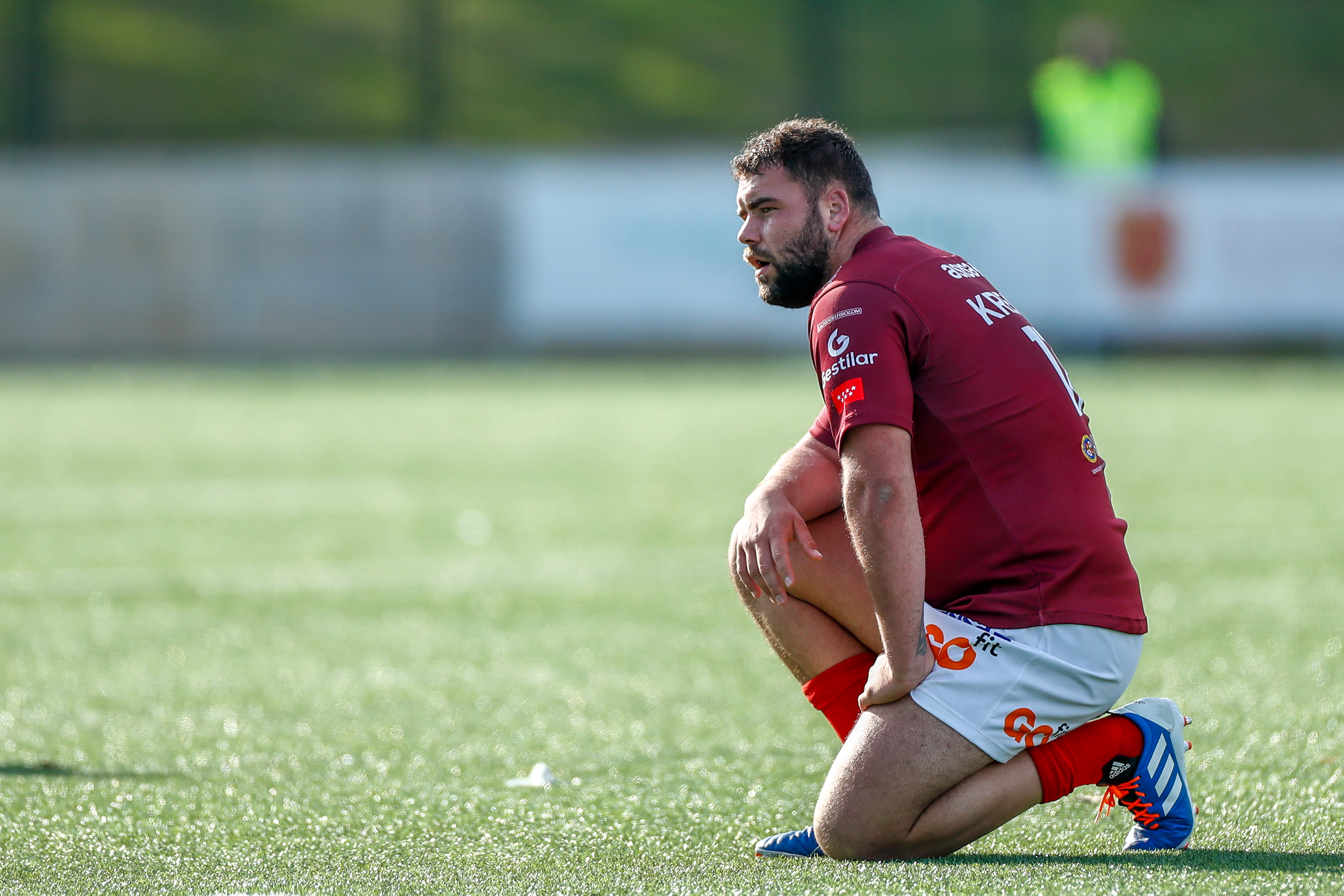 With its credibility at stake, the Spanish Rugby Federation discussed this Wednesday what to do with the Instagram posts of Jason Tomane, a New Zealand player who played four World Cup qualifying matches with Romania and spent more time out of the country than expected. allowed to be eligible. It was recognized by the Romanian Rugby Federation itself, which claimed to have the permits and that there is no case. Spain is in the process of appealing after the sanction of World Rugby – the international federation of this sport – for improperly lining up the South African Gavin Van den Berg, who separated the team from its first World Cup in 24 years. And the first response has been prudence. There will be, for the moment, no complaint and the Federation limits itself in a statement to saying that it has put the case in the hands of its legal services.

The controversy is in two Instagram posts by Tomane. Romania gave him the native label that allows him to be eligible for the national team that later fielded him in the last four qualifying games. At the beginning of that period that World Rugby requires for a foreigner to be selected – three years without leaving the country of destination for a period exceeding 60 days – he left for Hungary. His wife thanked the country for the “three months” spent there.

The unknown is what he went there for and if he did it with permission from World Rugby, which allows you to exceed that 60-day period if there is a force majeure cause. The hope of the Federation is that the doubt is sufficient to open a verification process, as happened in the case of Van den Berg, for which Spain had no other answer than to explain what happened after a photograph of him appeared at a wedding: that there was no permission for the South African to exceed the time outside the country and that three people from Alcobendas falsified a photocopy of his passport.

Romania responded with the same forcefulness with which Spain defended its actions during the Van den Berg investigation. His federation assured in a statement that they had followed “all the necessary steps” in the player’s illegibility, called the information in this regard “erroneous” and gave an explanation for the trip to Hungary. “According to Romanian legislation, to obtain a residence visa, the interested party must request it from outside the country.” He assures that he brought the case to the attention of World Rugby, which “noted and supported the exceptional circumstances that caused the player to stay out of the country longer than allowed.”

In the absence of knowing these “exceptional circumstances”, Spain has decided to wait. “If we make a mistake, we are going to look bad on top of that, as informers of an outrage that has not been committed,” say sources familiar with the case. International regulations allow an association to report any breach within 28 days of becoming aware of the fact, but World Rugby can intervene ex officio to review any breach at any time. The regulations give such a margin that it could sustain everything, even withdrawing a world title for eligibility. The president of the FER, Alfonso Feijoo, who announced his resignation when the entire process is over, and his technicians exchanged impressions and decided to wait to see if new evidence emerges in the coming days – any post on social networks could be – that give the case a certain solidity.

There are days to report, but the hearing of the appeal is scheduled to be in mid-June and that wild card may be key. Despite the forcefulness of the sanction by World Rugby, which declared Spain lost the two games in which Van den Berg played despite its lack of relevance in results that were bulky, the legal services are confident in the strength of the appeal. They argue that the sanction is disproportionate to the offense and cite vague precedents in other countries to reveal the pores of international eligibility. A false complaint would be a new wound to the already diminished Spanish credibility. It would convey the idea of: “You screwed it up again”, they fear in the FER.

Like Spain, Romania was disqualified from the 2019 World Cup for improper alignment, so it would also be a repeat offender. If World Rugby applied the same sanction, the ‘Robles’ would lose four games and would be ruled out for France 2023, an appointment for which they now have a ticket. In this hypothetical scenario, Portugal would have the direct place and Spain, even with the sanction of Van den Berg, would rise to third place, which gives the right to play a playoff, a priori, affordable.