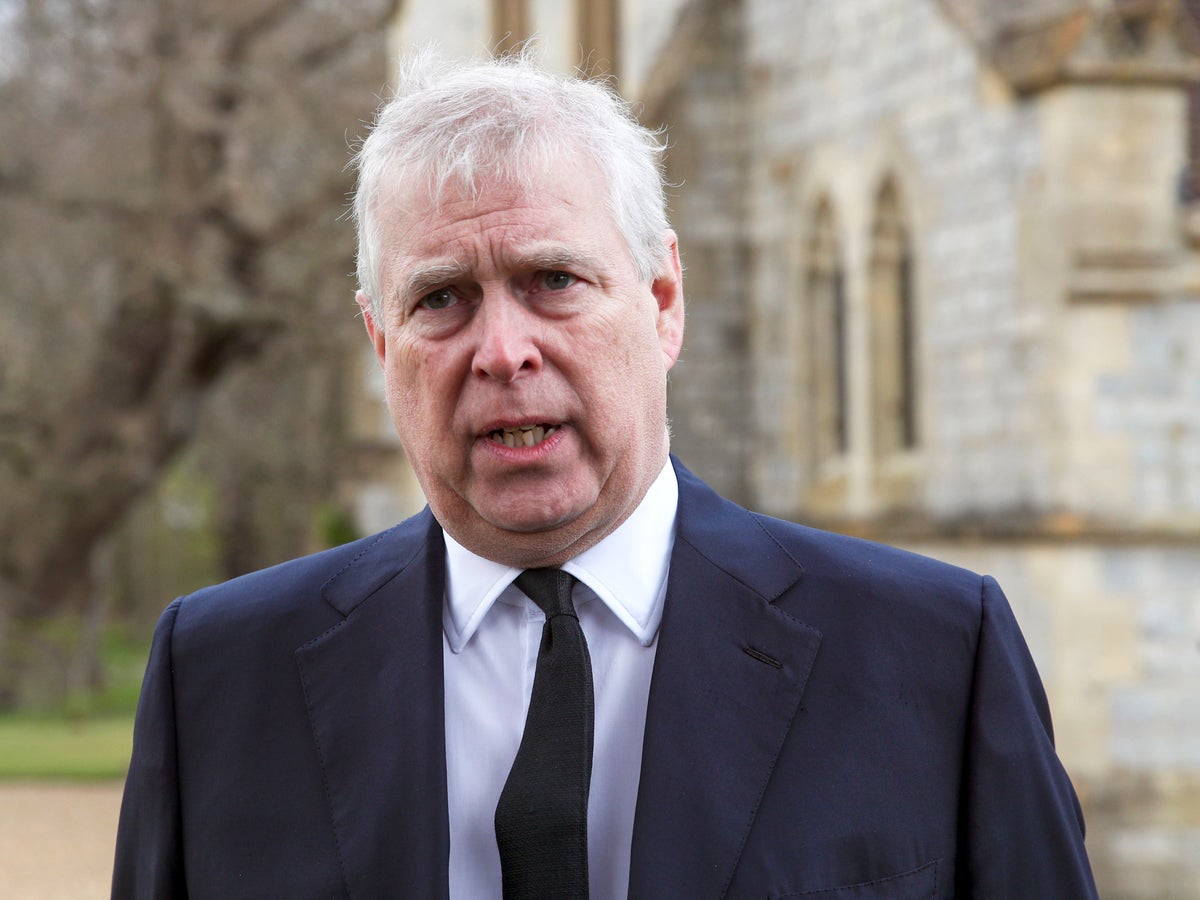 The Kunts song Prince Andrew is a Sweaty N**** soars up the UK charts ahead of this weekend’s Platinum Jubilee.

Earlier this week, the comedic rock group, known for their protest songs, released a track about the Queen’s youngest son.

It refers to the agreement of the Duke of York with Virginia Giuffre, the victim of Jeffrey Epstein who accused the monarch of having sexually abused her when she was a minor. Andrew vehemently denies the allegations.

The song is currently in the 12th position of the Top25. However, it will not be known until Friday (June 3) if it appears on the Official Singles Chart.

Discussing their reasons for releasing the song, The Kunts commented: “The timing was perfect this year, given Prince Andrew’s bizarre, embarrassing and cowardly behavior in attempting to evade any responsibility for the alleged sexual assault of Virginia. Giuffre, followed by the attempt to sweep it all under the rug with an out-of-court settlement.” He denies any wrongdoing.

The Essex band grew up with the “folklore” of the Sex Pistols classic god save the queenwhich never became the most important during the 1977 Silver Jubilee celebrations.

“Jubilee celebrations have always been a good opportunity to air any grievances against our unelected head of state and her mindless offspring,” gang leader Kunt told NME.

Despite stepping away from royal duties in 2019, Andrew is reportedly scheduled to accompany the Queen to the Thanksgiving Service on Friday.

Also Read  'Girl in the Picture': Netflix documentary is "one of the scariest things"