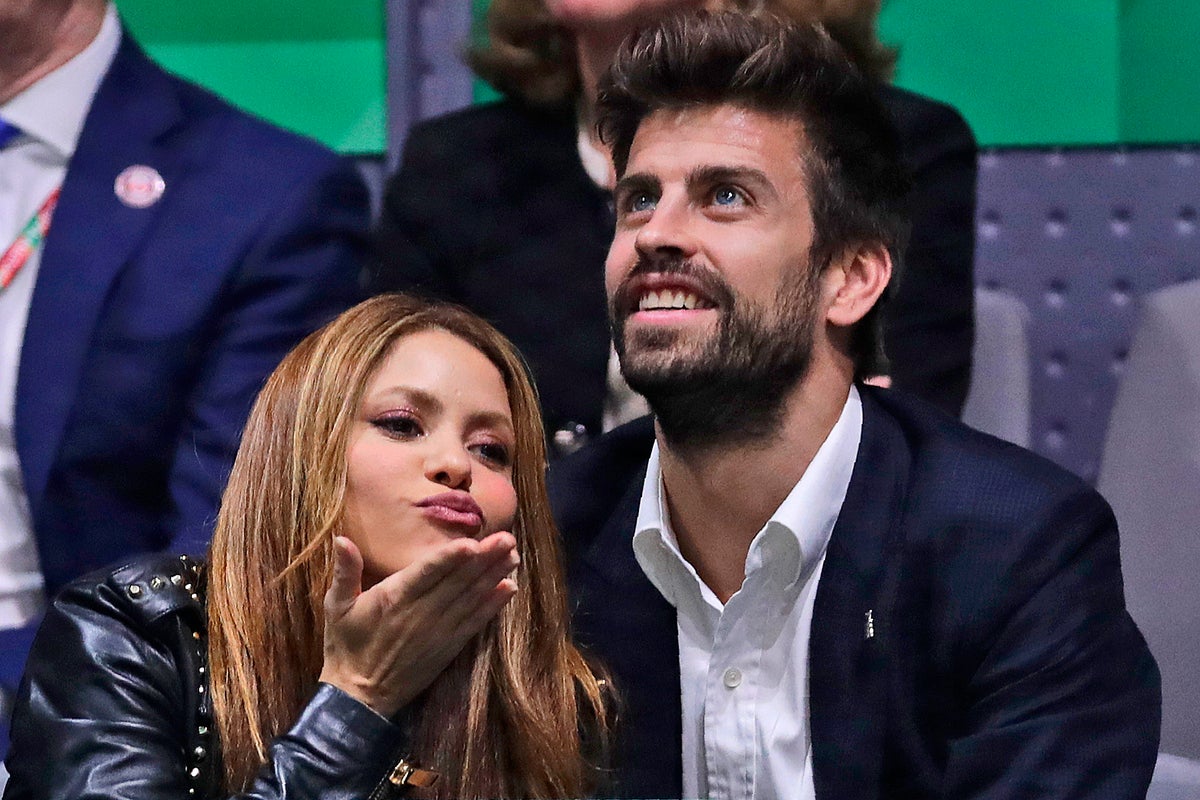 After confirming the separation of Shakira and Piqué in a statement, numerous news have circulated about the reasons and the people involved in the breakup. That is the case of the information that has to do with the life that the soccer player has been leading for several months, which includes parties and models, in addition to the fact that they had an open relationship for years.

In the first leaks, it was said that Gerard had been unfaithful with a 20-year-old woman, who, when questioned by the Spanish press, denied knowing the Barcelona player and said that she is only confused by the description.

However, the weekend on Iberian television, the program socialite revealed the way in which Piqué runs through the most exclusive nightclubs in Barcelona where, on occasion, he ends up conquering one of the women who works there.

Furthermore, they echoed the statement of Luciana Guschmera influencer who recounted how the parties attended by Piqué and other players from the Catalan club are, to which it is not allowed to bring mobile phones, since many of those who live there with models are married.

“There were many players who misbehaved, who were there with models and who were married,” said the influencer Ecuadorian, ex-wife of fellow soccer player Leo Campana.

For its part, the magazine Weekwrote about the visit that the culé defender made to the Salou club, in which two participants from the Telecinco program were The Island of Temptations, Fani and Gal-la, with whom, according to the publication, he wanted to hang out in a private room next to Riqui Puig. Shortly after, according to the testimonies, they would have gone to the hotel where the players were staying.

Univisión announced that, before formally ending the 12-year relationship, Shakira decided to hire a detective agency to confirm Piqué’s infidelities.

The footballer’s disinterest was even manifested on social networks, where he did not react to the latest publications that the Colombian singer dedicated to him, one on February 14 and another celebrating 600 games with the Barça team.

“600 games! I don’t think he ever did 600 concerts. Your achievements are unprecedented. History is a continuous present and you are here to continue forging yours, your club’s, ours and that of future generations. You are made of a material that only God knows and for me you are the best example of struggle, perseverance and sincerity for our children. These years with you I have realized that you came to this world to change paradigms. You have so much left to give us! In football and in so many other aspects of your extraordinary life; because there is not, nor will there be another Gerard Piqué. An exceptional human being”, wrote the interpreter.

‘House of the Dragon’: the showrunners of the series decided to forgive, that is, not kill, one of the characters in the book

Trump goes to the Supreme Court to block the investigation of the Mar-a-Lago documents |...

Trump goes to the Supreme Court to block the investigation of the Mar-a-Lago documents |...

Spain seeks a gap to return to the Rugby World Cup | Sports |...