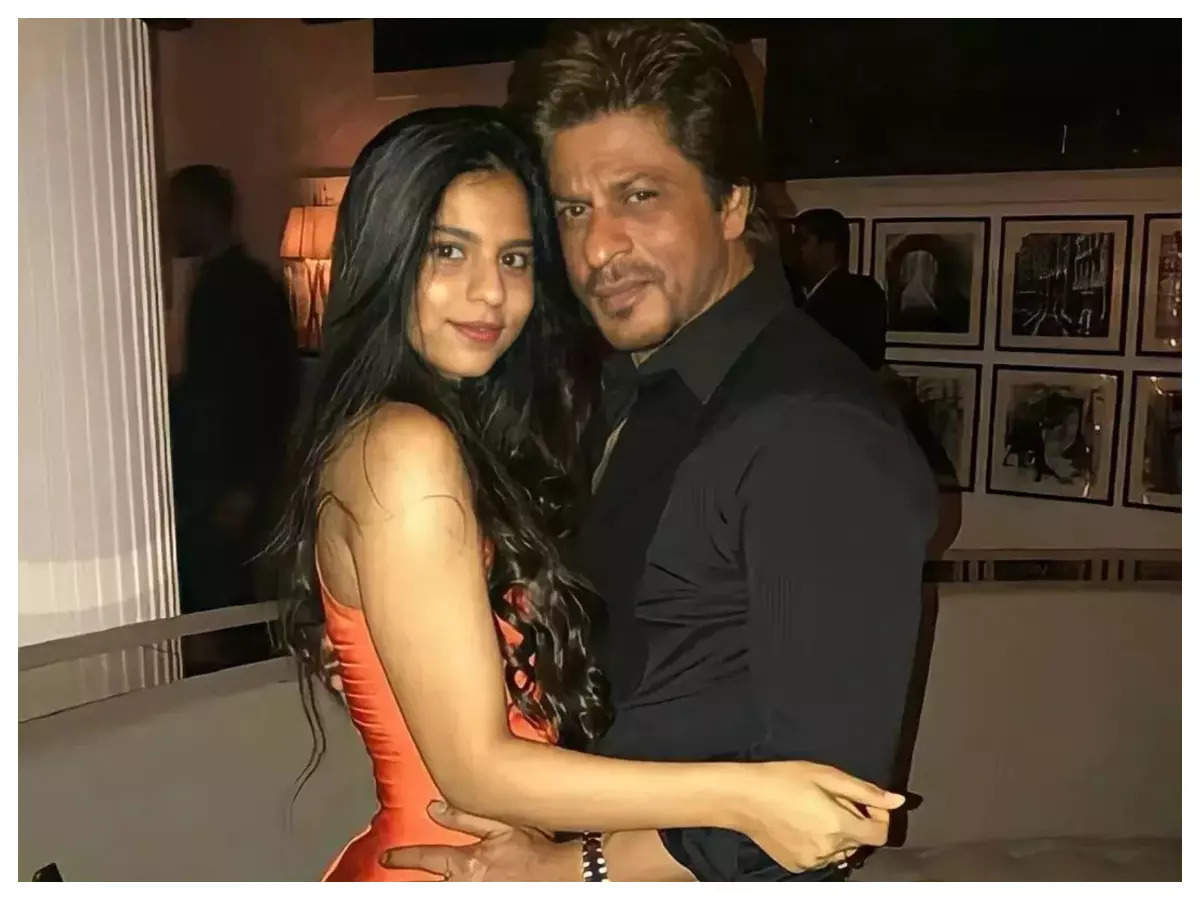 Shah Rukh Khan might be a superstar to the world, but for his children he is just their doting daddy. The King Khan has often entertained fans by leaving witty and hilarious comments on his kids Suhana and Aryan’s social media posts.

Keeping up with the tradition, SRK recently left a hilarious comment on daughter Suhana’s glamorous photos on Instagram and it is sure to leave you in splits.

Suhana had shared some stunning photos of herself from a Dubai event. Commenting on the post, Shah Rukh wrote, ‘Too elegant baby….so contrary to the pajamas u wear around the house!!!’ Suhana was quick to respond to his comment. She wrote, ‘@iamsrk Thanks’, followed by tongue sticking out emoji.

Suhana will be making her big Bollywood debut with Zoya Akhtar’s ‘The Archies’, along with Amitabh Bachchan’s grandson Agastya Nanda and Boney Kapoor’s younger daughter Khushi Kapoor. The film also stars Yuvraj Menda, Dot, Mihir Ahuja and Vedang Raina and is slated to release on an OTT platform.