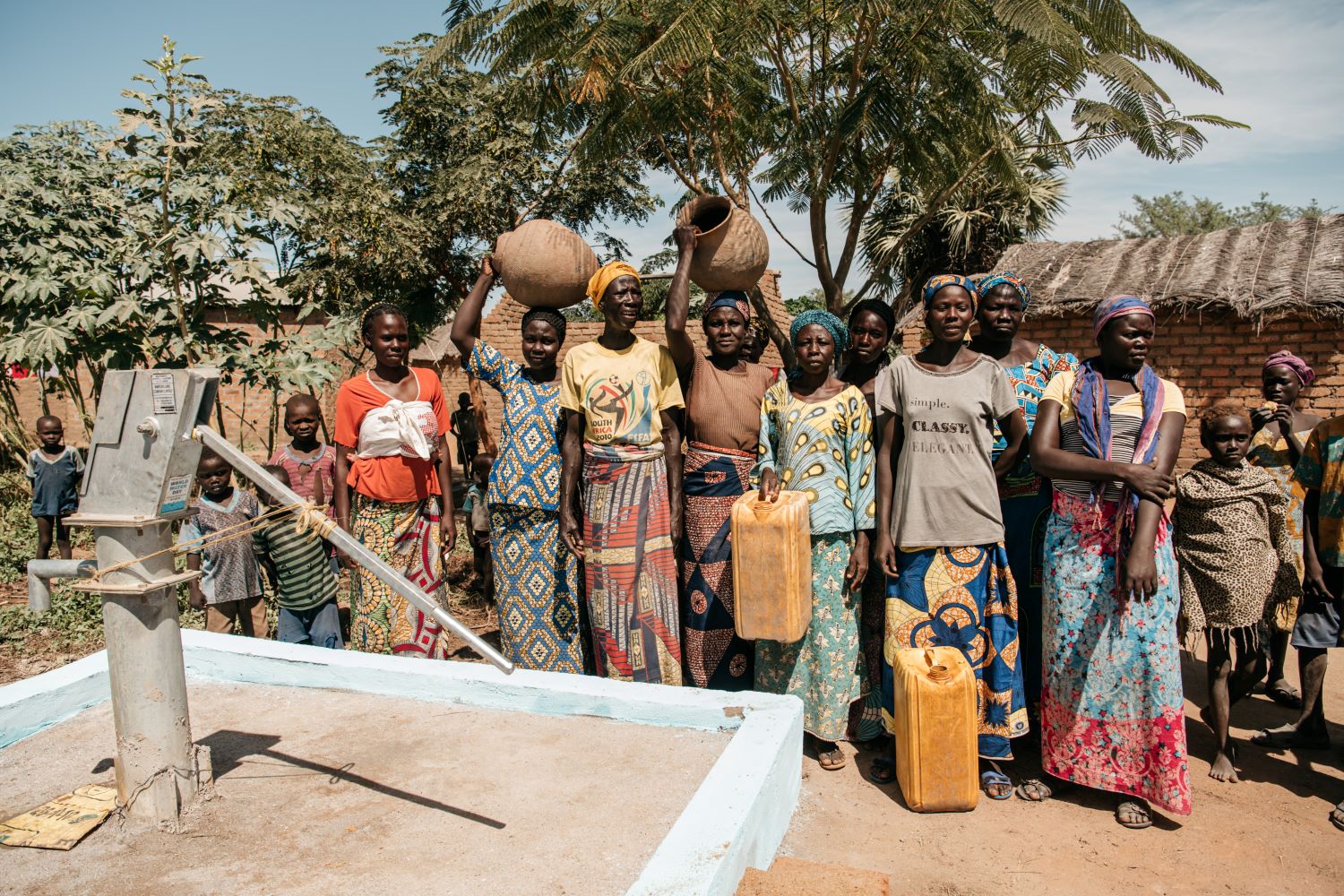 Since the United Nations approved the 2030 Agenda in 2015, the 17 Sustainable Development Goals (SDGs) have featured prominently in the media, in the strategic plans of companies and governments, and in the minds of many ordinary citizens. The general feeling is that not enough is being done, because, it is true, there is still a long way to go. However, this global project has been a great success in concept and awareness for everyone and, although we are running out of time to fully achieve the objectives, there are also indicators that are improving and we can speak of them positively .

The pandemic has put a brake on that progress, it is true. But before her, we were seeing significant progress and good results in many of the goals – such as improving maternal and child health, expanding access to electricity and increasing the representation of women in positions of responsibility – and regions. As an illustrative example, we can see the values ​​obtained in Spain, where progress has been made in most of the Objectives, except in 15 (forests, desertification and biological diversity), in which there has been a decrease.

In the case of SDG 6 –clean water and sanitation–, progress has been great. According to a study that we have made from the data of the WHO/UNICEF Joint Program for Monitoring Water Supply and Sanitation (JMP), in the last 20 years the percentage of the population that does not have this resource in sub-Saharan Africa has been reduced by 18 points. That is: if at the beginning of the century, 38% of the population did not have access to safe sources, in 2020 this percentage has been reduced to 20%, which represents a variation rate of 47% between the two years compared.

It is great news that is given by complementary factors. In the first place, it is the result of population migration from rural areas to cities, where access to water is more widespread. But it is also due to the work carried out, by governments and also by non-governmental and social organizations, to provide infrastructure in the most disadvantaged areas (by installing extraction pumps, tanks, wells and sanitation systems). In addition, it is the result of awareness of the water problem not only outside of Africa, from where we see it as something distant, but also from within.

A well that supplies a population of less than 100 people is a drop in the ocean, but it is capable of changing the life and development opportunities of that community

A well that supplies a population of less than 100 people is a drop in the ocean, but it is capable of changing the life and development opportunities of that community, and of advancing, as in concentric circles, like those waves of water, that spread throughout the region, the country, the continent… It is a representative example of what can be achieved with the will, collaboration and desire to transform the world, and that could be extended to the rest of the Objectives.

All of this shows us the path to follow, but it should also shake us up and awaken some consciences that still remain imbued with individualism, condescension, and every man for himself. From here, a call, because we are all responsible for the state of the planet and that of our fellow human beings. Throwing a piece of paper on the floor, wasting water in the shower, wasting food or using polluting vehicles to go to the corner… Or not doing it. That can be the big difference to create small drops that can make up an ocean of change.

Also Read  Does it make sense to bring a girl into a world that seems to be on the brink of the abyss? | In first person | Moms & Dads | The USA Print

Lastly, SDG 13 – climate action – continues to be the priority above all else. It not only impacts the recent outbreaks of diseases and zoonotic pathogens due to the damage produced in ecosystems, but it is also the direct cause of the increase in natural disasters such as hurricanes, rising sea levels and heat waves. Interestingly, it is in the OECD countries (the richest) where less progress is being made in this regard, with indicators stagnating.

We are in the Decade of Action, and in these remaining years until 2030 we must continue to work in a coordinated and multilateral manner, with the most developed countries leading the way. We are on time, perhaps not to meet the full agenda, but to move closer to a fairer and more sustainable world.