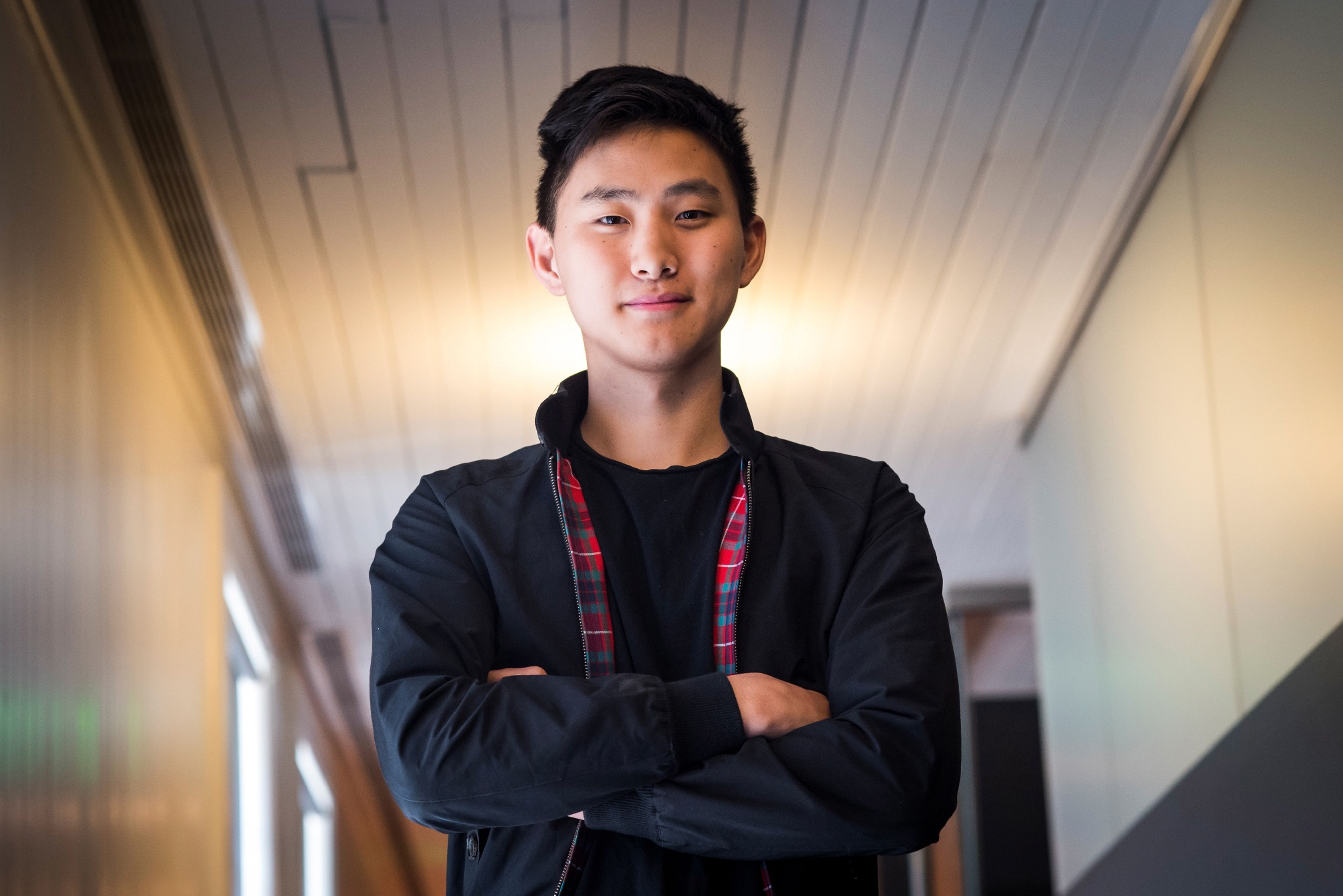 They say of him that may be the next Elon Musk or Jeff Bezos and, given the meteoric growth of the company he founded before even exceeding the legal age to consume alcohol, perhaps the prediction is not entirely risky. Alexandr Wang, the new great Silicon Valley guru, is only 25 years old, amasses assets valued at more than 1,000 million dollars and his face already fills the pages of magazines specializing in dizzying fortunes. Behind his success there are neither compound surnames nor media showcases or multimillion-dollar inheritances, but rather a bold business vision.

The son of Chinese immigrants and raised on the New Mexico military base that conceived the first atomic bomb, this young entrepreneur has managed to get some of the world’s largest companies to entrust the future of their artificial intelligence to the pioneering data labeling system he conceived during summer boredom. “I told my parents that this was going to be something I would only do during the summer. Obviously, I never went back to school again, ”he admitted at the end of May to Forbes, publication that named him the new youngest self-made billionaire in the world – the same title that he gave in 2019 to Kylie Jenner, the youngest of the Kardashian clan, not without controversy: Forbes He withdrew her title accusing her of lying—.

Alexandr Wang – not to be confused with the fashion designer with the almost identical name – is the co-founder and current CEO of Scale Althe startup which he created in 2016 when he was just 19 years old. The San Francisco company has burst onto the technology industry for its advances in massive data tagging, thus becoming the supplier of dozens of companies that manage to improve artificial intelligence systems thanks to the optimization offered by its tools. Audio transcriptions, image recognition, document compilation… If historically the data has been used to swell graphs and tables that only served as mere statistical support when making decisions, the software developed by Wang has turned this sum of numbers into illuminating answers for corporations in all sectors.

Well-known companies such as Uber, Airbnb, Toyota, PayPal or General Motors make up its list of clients and even the US Army has used its analysis technology to determine, for example, the damage caused by Russian bombs on Ukrainian territory during the months of war. Scale AI, considered the last great Unicorn of Silicon Valley —those companies that reach a valuation of 1,000 million dollars without having a presence on the Stock Exchange—, has signed contracts with the Armed Forces worth 350 million dollars and on its board of directors already sit from former directors of Amazon to the that was director of technology of the United States during the term of Donald Trump, Michael Kratsios.

The idea for creating Scale Al came to him during his brief period as a student at the prestigious MIT, the Massachusetts Institute of Technology, considered one of the best universities in the world. Wang was convinced that one of his roommates was stealing his food, so he decided to install a camera inside the refrigerator to catch the alleged thief. In the same way, he could also collect information to predict how often he should re-purchase. Although he was never able to confirm his suspicions due to the impossibility of distinguishing between the dozens of hours of videos recorded, the situation was the seed of his commitment to the development of artificial intelligence and the creation of a company that would take advantage of the full potential of the stored data. That same summer he founded Scale AI, managed to get the renowned Y Combinator accelerator —mother of other emerging companies such as Dropbox, Twitch or Airbnb— to invest in the project and a couple of years later he has managed to get his name on the list of young people richest under 30 in the world.

As a child, Wang already exhibited his talent for numbers by competing in math olympics and programming contests across the country. The greyhound comes from caste, since his parents worked as physicists in military projects for the US government. His childhood was spent around the Los Alamos nuclear laboratory in New Mexico, the secret scientific center where the first atomic bomb was created. “My parents managed with his work to have a significant impact on our way of understanding the world. That’s why I decided to become a programmer, to make a difference on the planet too.” assured in a Ted presentation last April. With no resume or experience, at the age of 17 he packed his bags and crossed the United States to get to Silicon Valley, where he got a job as a programmer on the digital question-and-answer platform Quora. There he would meet Lucy Guo, eventually co-founder of the company and who now, in addition to socialite and neighbor of celebrities like David Beckham, is considered by the new york post as “the biggest party girl in the city of Miami”.

Despite not sharing the festive spirit of his partner, Wang bets on social networks to project his public image. Like any boy his age, he uses your twitter account (where he accumulates more than 20,000 followers) to comment on his impressions of the new film by spider-man And till write a blog in which he shares the secrets of his success and offers advice for future entrepreneurs. For example, that an optimistic attitude is essential to achieve any achievement or that the simplest formula for success is to hire employees who care about the company and its goals. It seems to have worked for him: in its latest funding round, Scale Al has raised $325 million (€303 million) and is currently valued at over $7 billion (€6.53 billion).