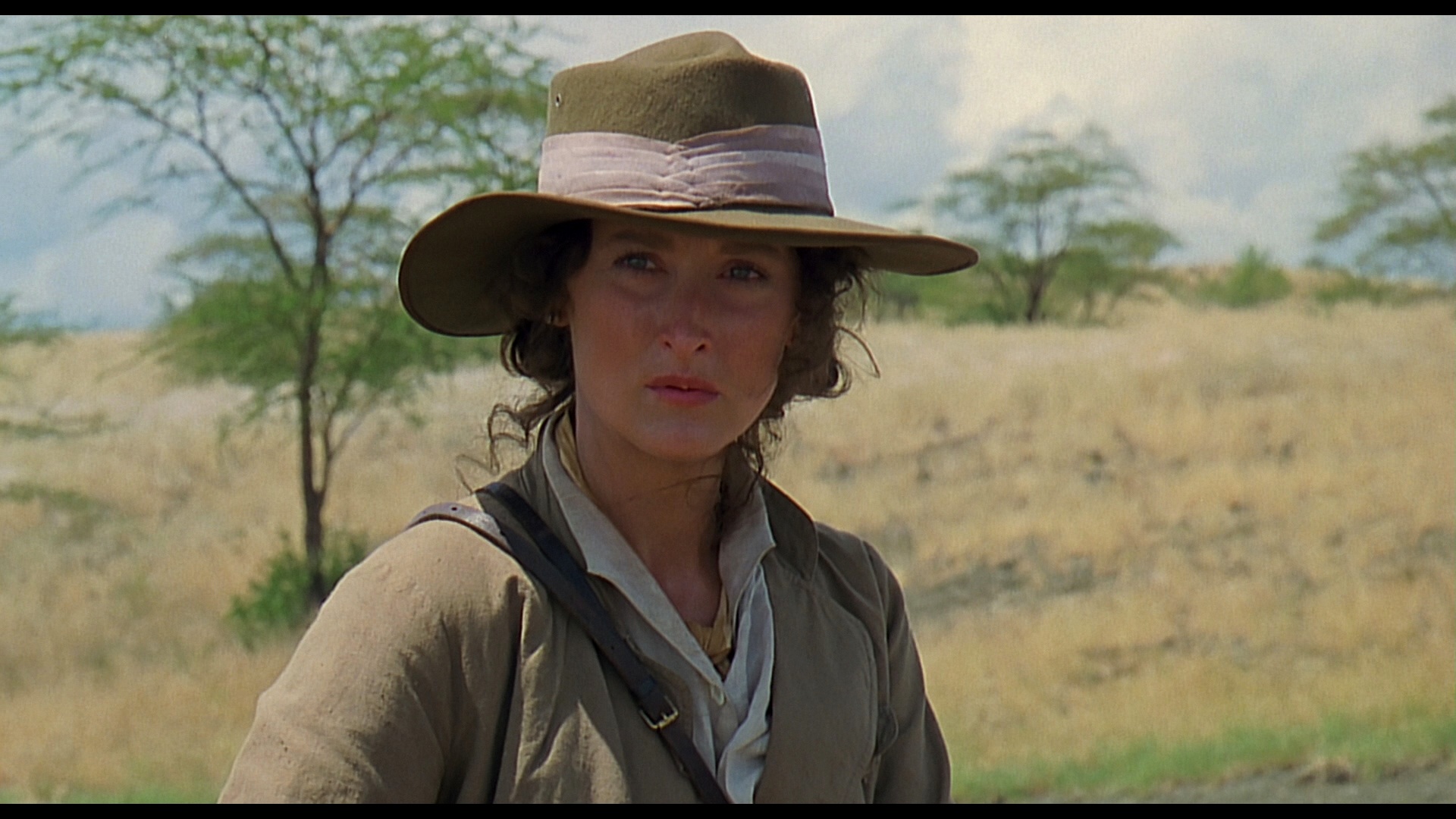 Just over two decades ago, subtitles were an anomaly relegated to late-night television and art-house cinemas. Reason why the devotion that so many of us feel towards stars like Meryl Streep is based not only on her talent, but also on the work of voice actors like rose guignon, who is the one we usually imitate when we think we imitate Streep.

Streep never toasted the candid adolescence in Memories of Africa —a quote I never resist when it comes to clink glasses—, neither did the screenwriter Kurt Luedtke write such a thing. It was William Ramos, the adapter, another fascinating and unknown cinematographic profession. “Rose-lipped maidens, fleet-footed boys,” Housman’s verse, was the original toast.

Guiñón was not just Streep, which would have been enough to dedicate this column and even an avenue to her. Her first relevant role came with Debbie Reynolds in Singing under the rain, perhaps the film that best tells the importance of the voice. Then it was all the greats: Andrews, MacLaine, Field, Streisand… the list is dazzling and being the voice of those stars is like being Graf’s right hand, Santillana’s head or Lang Lang’s fingers.

He also spoke for the not so good ones. Bo Derek looks like a top actress in Bolero and the layers of depth she brought to Jennifer Beals make the original version flashdance be a different movie, and worse.

His voice is part of the emotional soundtrack of many and his death leaves a void as great as that of any of the luminaries he dubbed. I can’t dedicate an avenue to her, I hope, but I can this column and all future toasts to candid adolescence that will never again remind me of Meryl Streep, only of Rosa Guiñón.

Previous article
What to watch today on TV? Thursday June 9, 2022 | TV | The USA Print
Next article
The drunken walk, the traces of chance and the game of dice in some cursed books | The stone ax | Science | The USA Print