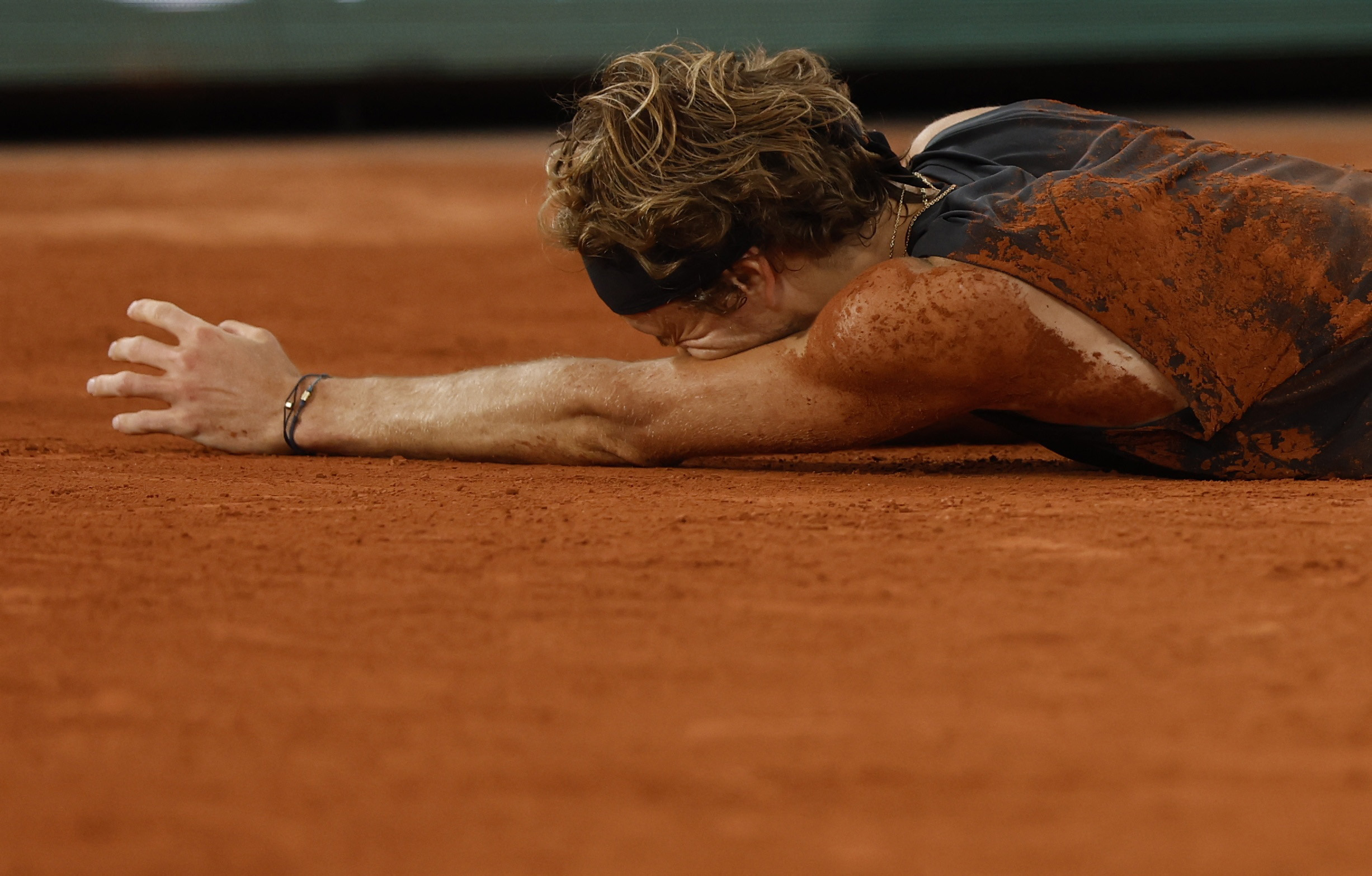 In the semi-final match against Alexander Zverev, Rafael entered the court as the favourite. Roland Garros and Philippe Chatrier are his tournament and his talisman court. He has won thirteen titles in Paris and, to clear up the doubts that had arisen due to his left foot injury, he came from beating Novak Djokovic in an extraordinary quarter-final match.

Despite all this, those of us in the world of tennis knew that this Friday’s match was very complicated. It was not necessary to forget that the German arrived, too, loaded with good feelings and with a lot of morale.

After not having been able to face Carlos Alcaraz in the final in Madrid just three weeks ago, in the match that he faced them again last Tuesday he got even and got rid of an important psychological weight. He managed to beat the Spaniard in a match with a great technical level and great mental consistency, which is what has sometimes been his weakest point. The fact of having firmly endured extremely difficult situations, without giving up an iota of strength, made him a clear contender not only for the final but also for lifting the trophy in his second Grand Slam final.

We were also aware that the current number three has an excellent serve and one of the best backhands on the circuit. I imagine that before going out on the court, Rafael would have some doubts about whether he would attack his opponent’s backhand with his cross or not. It is understood that perhaps it is better to attack him a little more in the center, with the intention of not facilitating his parallel or crossed left, both lethal.

The rainy day in the city of Paris was not the most encouraging scenario either. The game was played, in fact, with the roof closed and with very high humidity. That made the ball very heavy and it took much less height.

All the omens were confirmed: what we intuited: a game of great difficulty and a tight score. Overcoming Rafael’s hesitant moments in the first games of the first set, we entered a much more exciting dynamic. It was very difficult to close the first set, which was resolved in another exciting comeback from my nephew.

The second was marked by the same tonic. Tennis of the highest level, deep exchanges, master strokes, tight scoreboard, difficulty so that neither of them could close it without having to risk it in sudden death. And it was fate that, precisely on the 6-6 ball, a tremendous ankle sprain prevented the great German player from fighting for his obvious odds. Suffering an injury at such a critical moment in the game and at the gates of the most desired opportunity is the worst nightmare for any athlete. The setback that occurs in a second takes months of work ahead, generates great frustration and gives rise to new insecurities.

I share the disappointment and sadness of so many fans and I hope that the injury is not serious. Hopefully very soon we can see Alexander on the track again and fear that we will be lucky to play against him.