Roland Garros 2022: Don’t think about what you can’t control | Sports | The USA Print 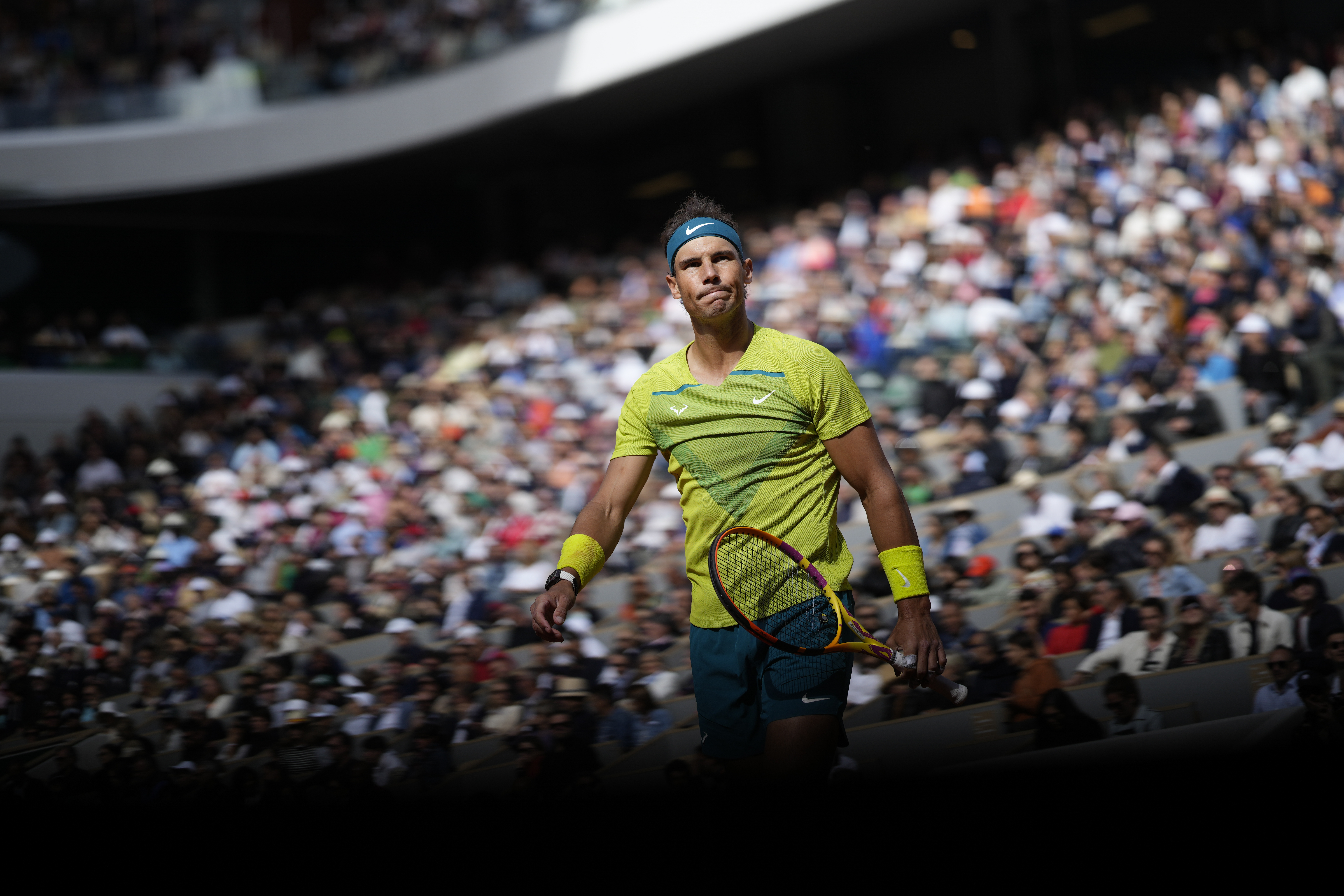 Sometimes, the execution of the tennis players and the result of it is influenced by factors external to the sport itself. In an individual discipline that is played, in many cases, outdoors, weather conditions can lead to a less anticipated victory or trigger a less anticipated defeat.

Each tennis player has their peculiarities of play and their preferences and, although it is true that it is not good for anyone to play with a lot of wind, with a lot of cold (it almost never happens) or with a lot of heat, it is also true that my nephew, to put a well-known example, he feels more comfortable playing during the day and in the sun, conditions that favor the more lively bounce of the ball and his well-known ability to give him more spin (spin) and height to your hit. In the 2012 Roland Garros final that Rafael played against Novak Djokovic, the conditions were ideal for us and the scoreboard, in fact, was confirming my nephew’s dominance two hours after the start of the match. He had gone ahead 6-4, 6-3 and 2-0 when I dared to comment with Carlos Costa, always sitting next to me, that the final was practically won.

It was at that moment when, suddenly, it began to drizzle, the balls gradually became heavier, Rafael’s shots began to lose bite and the Serbian tennis player, who in a warmer and more humid climate can better display his slower game and controlled, he took the initiative in the exchanges and scored the next seven games without giving Rafael a break, who began to show no small concern.

As luck would have it, ours, that the rain intensified and that the final had to be postponed until the following day. The result was frozen at 2-6 in the third set and 0-1 in the fourth, with a break against, which led me to bed that Sunday with a nervousness that I did not expect when I made the hasty comment. But on Monday the sun shone brightly again and my nephew managed to close a resounding fourth set in his favor, and lift his seventh Roland Garros.

It is clear that inclement weather is accepted with total normality, knowing that, sometimes, they favor you and others they harm you; What is circumstantially more difficult to accept are some arbitrary decisions by the organizers that can also change the future of the competition.

The long-awaited quarter-final match that is being played today at the Philippe Chatrier and that will pit Djokovic against my nephew again, was scheduled (obviously, one day in advance) in the night session, a decision that favors the game of the current number one in the world ranking. Away from any susceptibility, I am absolutely certain that this choice by the organization of the French Grand Slam is not a grievance against Rafael, nor would it be if they harmed the Serbian player.

It is well known, today, that the pressures that tournaments suffer from television or the platforms that broadcast the matches, in this case Amazon, is practically unappealable.

I’m not inclined to pay attention to what I can’t change and I’ve always had only one way to deal with external circumstances: not to think about it too much and always try to give the best of myself. Which is what, without a doubt, Rafael will do today.

Also Read  A victory of rebound, cheekiness and much more | Sports | The USA Print