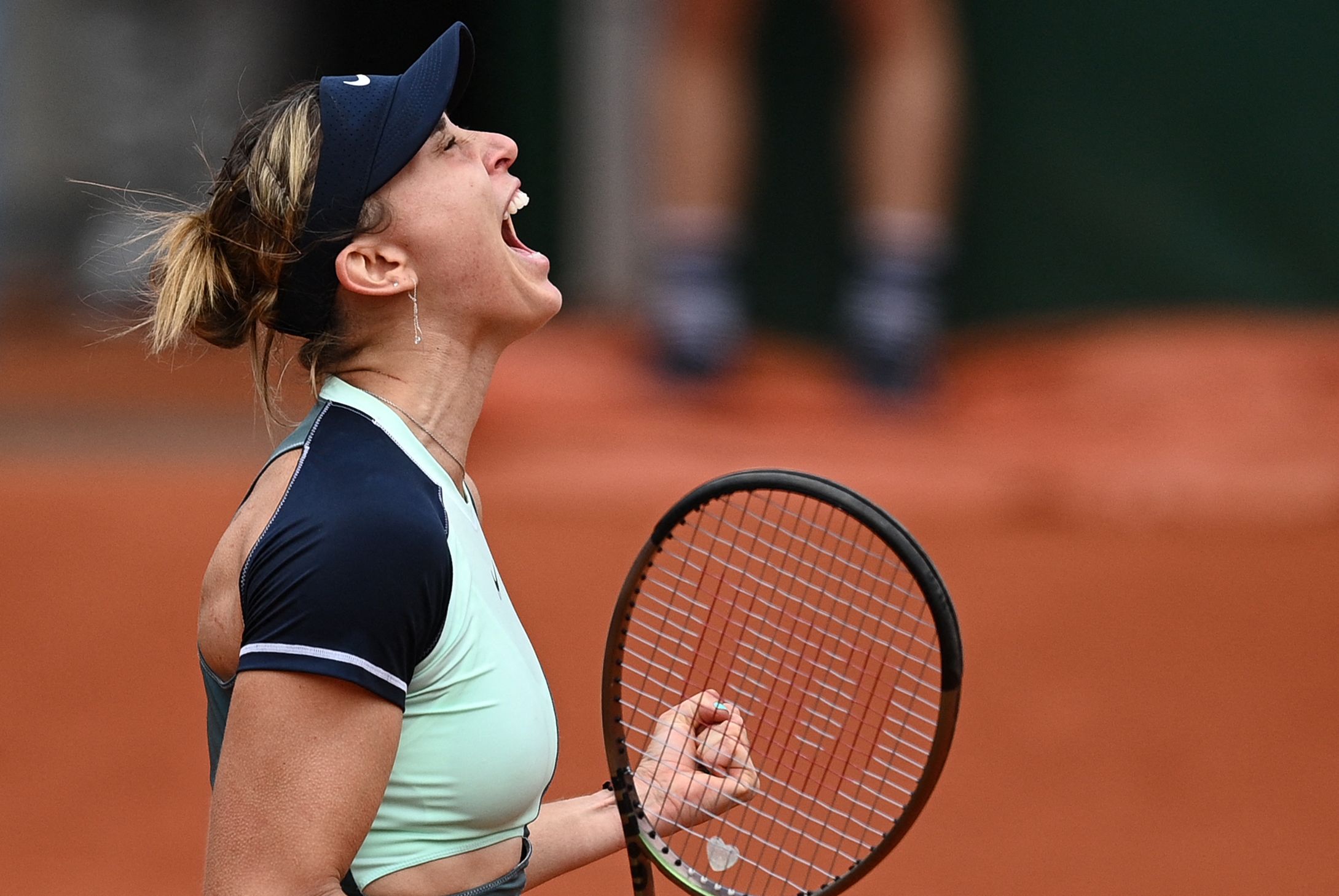 For a little over half an hour, Paula Badosa had a hard time and the emergency light was activated because the Spanish (7-5, 3-6 and 6-2 to Kaja Juvan, in 2h 17m) hits and hits hard, but the The ball, soaked with moisture, has swollen and gained too much weight, and is sluggish as it comes off the racket string. “What do I do? It doesn’t go, it doesn’t go! It’s so, so inflated!”, she says in the direction of her bench as she simulates the size of a soccer ball with her hands.

It is the critical phase of a duel won based on head, heart and a lot of guts. The 24-year-old Catalan is coming back from some difficult days in which things haven’t worked out for her and she tries to straighten up in Paris, in the Bois de Boulogne, a place she visited when she was 9 years old and where she promised herself that one day I would play in that center and, why not, I would celebrate the conquest of the great Frenchman. Last year she signed the quarterfinals and this time, at the moment, she appears in the third round. In front of her will be the Russian Veronika Kudermetova (25 years old, 29th), whom she has beaten twice this year (Indian Wells and Madrid).

Beyond logic and rankings, It is not a minor detail. The first two stages of the tournament have become a pit full of crocodiles and the screening is historic: for the first time at Roland Garros, six of the top ten female favorites have fallen before the third round. Badosa has passed the cut; not so Barbora Krejcikova (defender of the title), Maria Sakkari, Anett Kontaveit, Ons Jabeur, Karolina Pliskova and Garbiñe Muguruza, dismounted in the premiere against Kaia Kanepi.

“It was a very tough game, she had been playing very well”, he tells former player Fabrice Santoro, the protagonist until June 2010, at the foot of the court, hand in hand with his compatriot Arnaud Clement, in the longest game in history until then of tennis: 6h 33m in the 2004 edition. “I am very happy with how I fought today. I was very nervous because she was running and running, and she was hitting all the balls, but at the time I tried to be as calm as possible and let things flow. For me, this tournament is super special”, he adds in impeccable English.

self control and faith

The scene takes place on the Suzanne Lenglen track, second in importance in the complex. The leaden day and Juvan’s proposal, unpredictable and to a certain extent disconcerting, require the winner to exercise self-control, restraint and a lot of faith, because the story has started off wonderfully, but then it goes awry and in the end box of Badosa the faces denote concern and the members of his team do not finish seeing things clearly. For a while, the Slovenian’s swerve seems almost definitive, although her reaction arrives and with it her good destiny. Survival.

The tennis player warned as soon as she arrived in Paris: “I need to regain my confidence, in Madrid and in Rome I paid for my nerves.” And that is the number four in the world, ball by ball and game by game. Her premiere at the plant gave her vitamins and this second triumph, much more suffered from her, allows her to continue gaining time. The spotlights and the pressure on her have multiplied, and since the beginning of the year she has been dealing with the vertigo typical of heights and her new reference condition. Blessed problem, thank her.