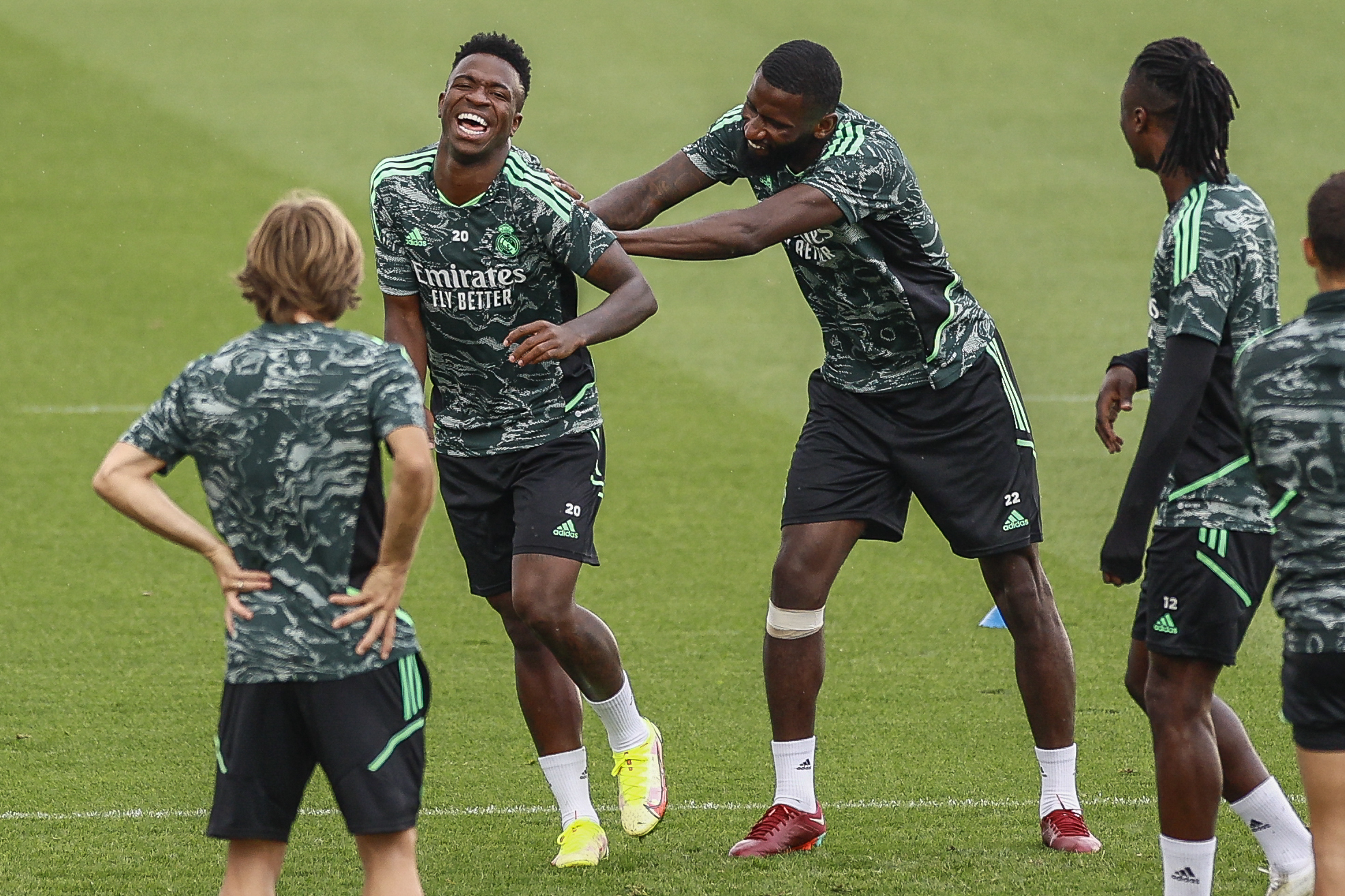 The echoes of Vinicius’s afternoon of tension with Mallorca on Sunday at the Bernabéu lasted until this Tuesday morning, in the hours before Real Madrid’s Champions League match against RB Leipzig this Wednesday (9:00 p.m., Movistar). Antonio Rüdiger, a strong, physical and experienced centre-back, appeared before the press, explaining that he could understand the harshness with which some opponents try to deactivate the Brazilian: “Vinicius is what he does: he dribbles. It is understandable that some rivals want to hurt him, stop him in any way, I have also tried. One tries to counteract it, it can be understood as something normal. But always respecting the rival. Everybody tries to do his job, and he tries to do his for the team to win.”

Carlo Ancelotti agreed with this reasoning: “He has extraordinary quality, and it is normal for the rival to try to stop this quality that he has. He does it with respect. There is a regulation that protects all footballers, not just VInicius”.

But, just like on Sunday after the game, the Real Madrid coach tried to clear up the matter of the harshness of the rivals from the provocations of which some accuse him. He preferred to focus on the Brazilian’s form: “Vini is fine, he has good dynamics, he’s animated, he’s happy. He has fully recovered from Sunday’s game. Clearly we don’t talk about this, it’s not a topic we need to talk about.”

For him there is something more important to attend to regarding Vinicius: “I see him as a great player who is showing all his talent. And nothing more. We do not go into this topic. I am not deaf, nor stupid. I listen to what is said, but it is not an issue for us, or for Vinicius.

There he did want to influence, in a recipe that the Brazilian already began to administer last year, for example at the Camp Nou. He must continue to pay attention to the game, avoid confrontations, scuffles, cockfights: “It is one of the aspects in which he has improved a lot since last year. Each one has its character, its qualities. The important thing for him is to be focused on the match”, he reminded her.

For the first time in 33 years, no one will commemorate the anniversary of the...

Chris Evans talks about homophobic criticism for a lesbian kiss in the movie ‘Lightyear’: “Those...