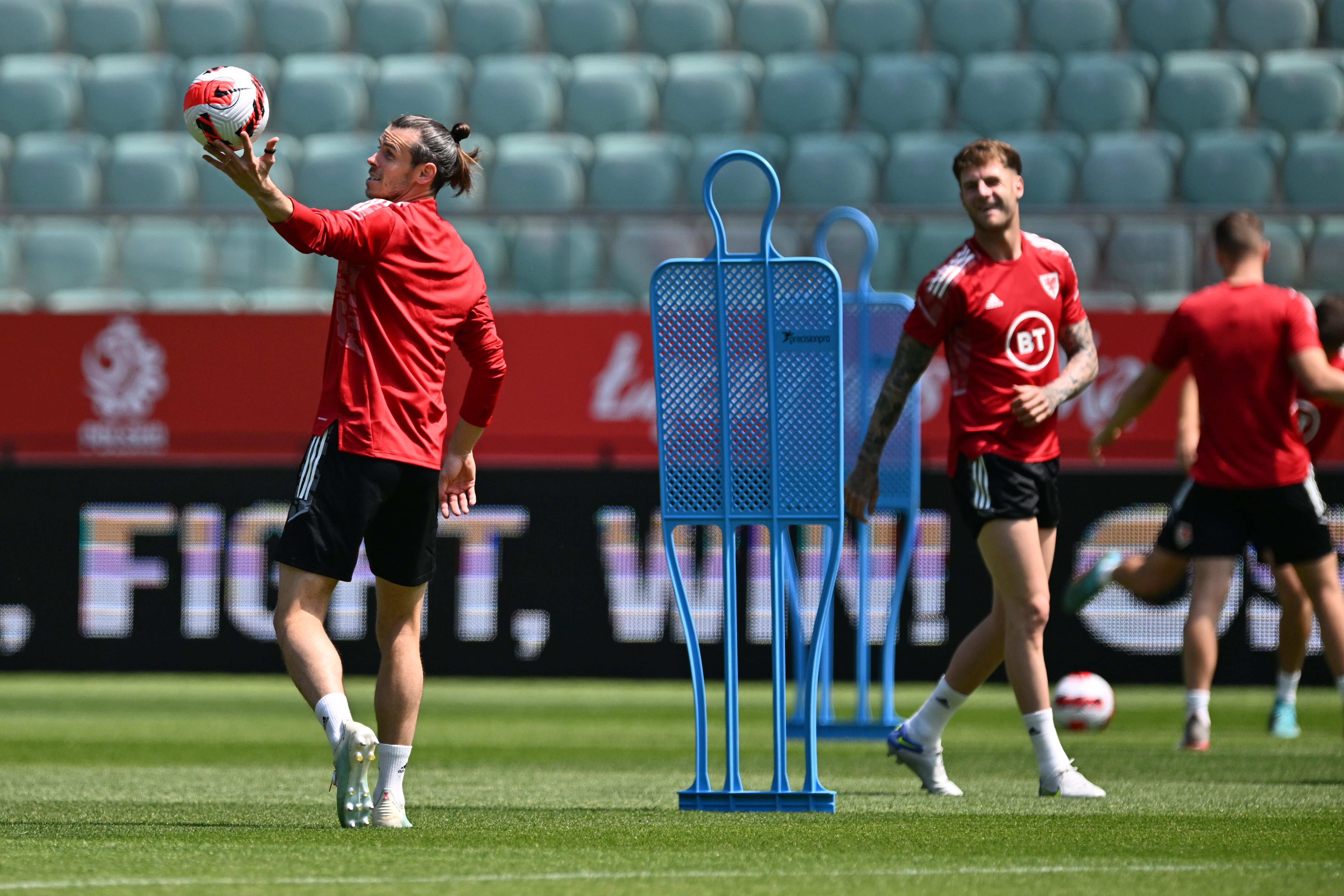 It does not seem unreasonable to ensure, the day after his farewell, that Gareth Bale lacked time to agree on a unanimous account of his time at Real Madrid. Seven years may seem like a long time, even more so if one ventures into Tibet, like Brad Pitt in that movie. But in the most accelerated club in the world they pass like a sigh -the years are of dog, or of cat-, hence it is still not possible to determine if what has been achieved was enough to succeed or if what has been insinuated is enough proof of indictment to certify your failure.

The world of sports is full of such cases. Even life happens in the best families. The great incorporations always arrive full of promises, of dreams that with the passage of time materialize or not. Sometimes it all comes down to a matter of perspective. Bale, who destroyed Barça in that Copa del Rey final as a premonitory hubbub, and was able to score in three Champions League finals, was devoured by the collective need to transform him into another footballer, into another person, as if anyone could become the new Cristiano Ronaldo overnight and due to the demands of the script. All the credit harvested in his early years jumped overboard as soon as he began to speculate on his limits.

His landing in Madrid was sold as a personal bet by Florentino Pérez, with all that this entails for both good and bad. Nicknamed the Cardiff Express, his fame was underpinned by unique conditions, futuristic in nature. Tottenham’s Bale was capable of dismantling entire teams by throwing the ball in front of him, imposing his speed, his power and his devastating shot above any tactical consideration. Real Madrid signed the best footballer in the Premier League and the bionic left-hander came to a team where everyone chooses their own adventure, with fans in love with players who decide games without a score: Real Madrid loves autocrats, tyrants, and their president had just signed Attila to them. Seven years later, with some numbers and a record that other legends of the merengue team would like for themselves, Bale says goodbye with the strange feeling of not having left a deeper mark on the hearts of the fans than the one outlined by Emmanuel Adebayor, for give a recent example of accidental hero.

Its staunchest defenders have always put forward, as a mitigating factor, the theory of a particularly low pain threshold. His recurrent soleus discomfort was almost never detected as a physical injury by MRIs performed by medical teams. The fear of definitely breaking, a purely psychological issue, took care of the rest. This is how the mistrust between the former idol and a crowd that did not understand how he could play golf from Monday to Thursday ended up being removed from the calls a few hours after the game.

Be that as it may, the Bale footballer, even the Bale legend, did not end with his goodbye to Real Madrid. His plans at the club level are unknown, if he has them, but Wales is playing for a place in the Qatar World Cup this coming Sunday and will do so with his captain leading the team, willing to sign one of his twilight novels. How different from what he learned in Madrid, he will think: here, if you don’t tell your story in great detail, anyone will come and write it for you.