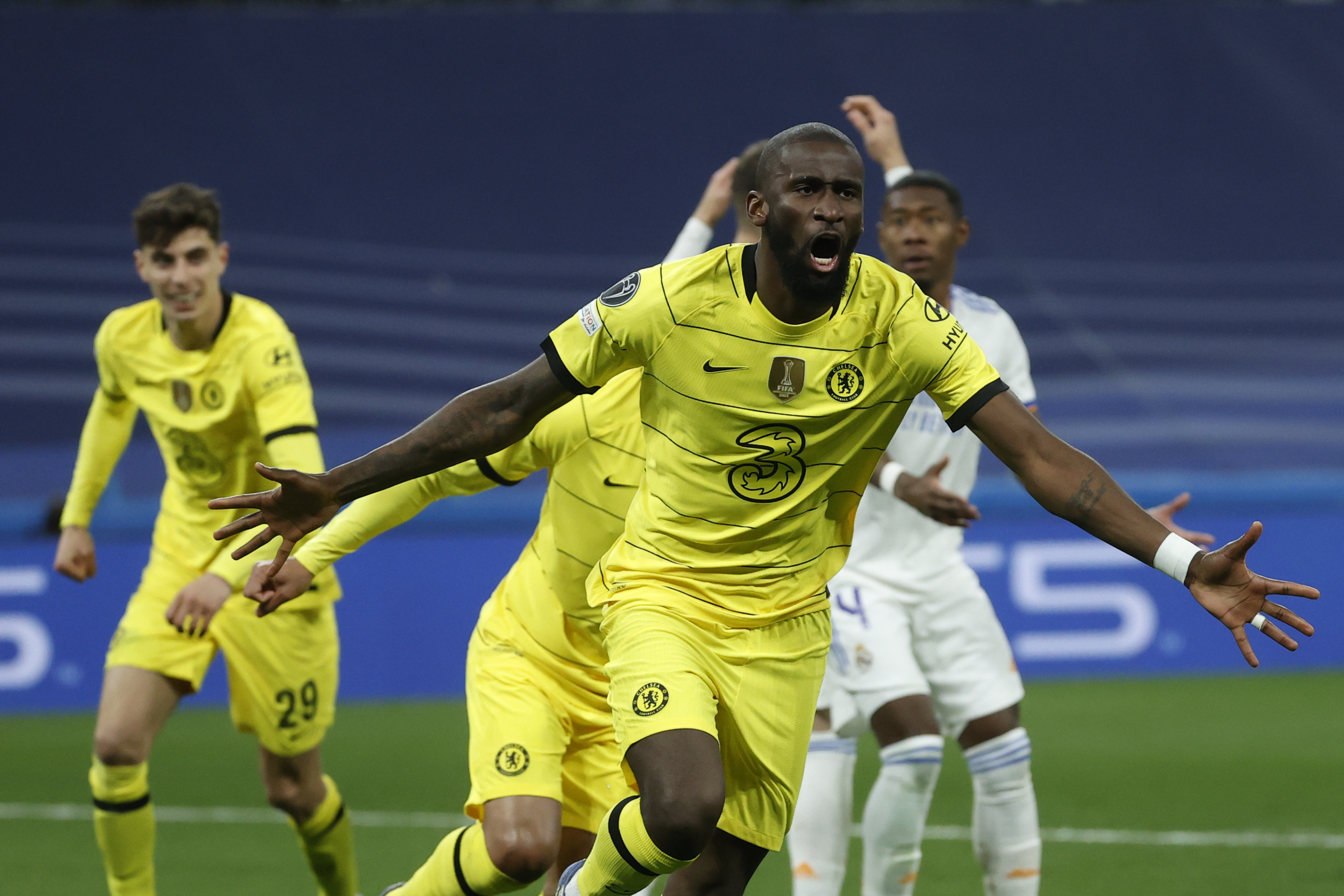 Real Madrid announced this Thursday the signing of Antonio Rüdiger, a 29-year-old central defender from Chelsea. The German defender, who was released on June 30, signs until 2026, as reported by the white club in a statement issued through its website and a video shared on social networks.

Rüdiger, international with Germany fifty times, closed his signing for Real Madrid on May 10, just after Carlo Ancelotti’s men sealed their qualification for the Champions League final after the third great comeback of the season.

After the announcement, the German has been excited on his Twitter account, where he shared the following message: “I am proud to announce that I am signing for Real Madrid. I am very excited for all the challenges ahead and I can’t wait to play my first games with this great club. Go Madrid!”.

The new Real Madrid player will be presented next Monday, June 20, at 12:00, in the white club’s sports city, in Valdebebas. Immediately afterwards, Rüdiger will appear before the media for the first time as a footballer for the current European champion.